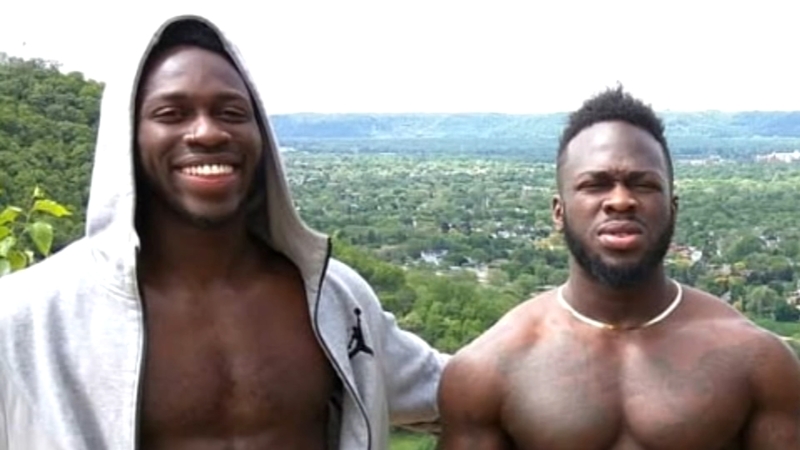 CHICAGO -- The attorney for two brothers who authorities said helped TV actor Jussie Smollett stage an attack in Chicago said the brothers have "tremendous regret" for their involvement and that they were "taken advantage of" by Smollett.

"They worked with Jesse, they had known him, they were friends with him," Schmidt said. "This was someone who the brothers thought could help their career. Obviously, Mr. Smollett has connections, he had a good position with Fox, so this was someone that they had trusted to consider their best interests."

There have been dozens of twists and turns since "Empire" start Jussie Smollett reported being attacked. Here are some key moments from the start of this story.

Schmidt said they were paid for personal training and asked by Smollett for a favor, which was to stage the attack.

"It's unfortunately, a very complicated relationship for them because if you are friends and I'm saying, 'Hey, I am going to pay you for training, I am also asking you to do me a favor,'...and the favor was to stage the attack," Schmidt said.

Experts believe it is likely he will strike a plea deal and potentially not spend time in prison.

Chicago police have launched an internal investigation stemming from what they said were inaccurate leaks during the three week investigation into the alleged attack, but Superintendent Johnson stands by his officer's work.

As Supt Johnson stated, allegations against Mr. Smollett are shameful & if proven, they are an affront to the people of Chicago who embraced him as a neighbor & respected him as a role model. We stand behind the work of detectives & refer any comment on indictment to prosecutors https://t.co/7bFECluCSP