ABC News obtained the $3,500 check that was apparently written by Jussie Smollett to one of the two brothers who police said helped stage the attack last month.

CHICAGO -- ABC News has obtained the $3,500 check that was apparently written by "Empire" actor Jussie Smollett to one of the two brothers who Chicago police said helped stage an attack on Smollett last month.

The check was dated Jan. 23, six days before Smollett was accused of staging the attack. The music video was scheduled to be filmed Feb. 23, according to a calendar entry of Smollett's obtained by ABC News.

ABC News has also obtained text messages between Smollett and one of the Osundairo brothers.

A judge decided Monday to allow Smollett to travel to California and New York. The actor did not appear in court Monday. Only his attorneys were present.

Police and prosecutors have accused Smollett of paying two brothers to yell homophobic and racial slurs and rough him up in the Streeterville neighborhood near his apartment.

Chicago Police Superintendent Eddie Johnson said Smollett's motive was that he was "dissatisfied with his salary." He sat down Monday with Robin Roberts on "Good Morning America", where he said the story didn't add up.

"So right now, as I said, he has the presumption of innocence and he'll get his opportunity in court if he chooses to go that route. I was very acutely aware of the situation in terms of the Chicago Police Department declaring he was a suspect. But I can tell you this, Robin, there's a lot more evidence that hasn't been presented yet that does not support the version that he gave us," Johnson said. "There's still a lot of physical evidence, video evidence and testimony that just simply doesn't support his version of what happened."

Smollett has maintained his innocence and his attorneys released a statement last week saying, "The presumption of innocence, a bedrock in the search for justice, was trampled upon at the expense of Mr. Smollett and notably, on the eve of a Mayoral election. Mr. Smollett is a young man of impeccable character and integrity who fiercely and solemnly maintains his innocence and feels betrayed by a system that apparently wants to skip due process and proceed directly to sentencing."

Howard posted video of Smollett holding a baby boy on his Instagram account, saying in part, "All your lil homies got you."

On Feb. 22, the executive producers of "Empire" wrote the Smollett's character, Jamal, out of the last two episodes of the season to "avoid further disruption" on set.

Smollett was charged with disorderly conduct on Feb. 20. He posted bond and has denied staging the attack.

Smollett is due back in court March 14, when he will enter his plea. If Smollett is eventually convicted of the charge, he could face up to three years in prison. He could also face substantial fines. 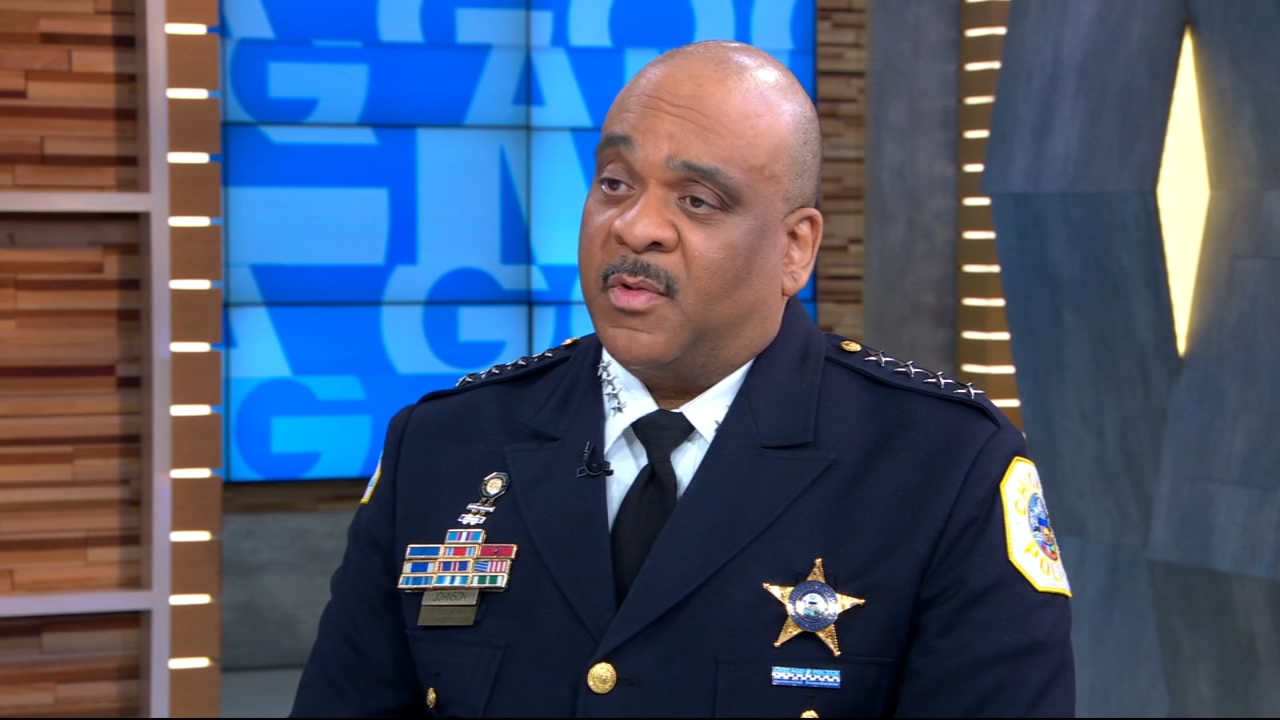