SAN FRANCISCO -- The San Francisco Recreation and Park Commission says a clerical error led to the vote on renaming Justin Herman Plaza being counted as 4-3, when in fact the vote was 3-3.

Officials say one of the commissioners in favor of renaming left the meeting early and was not present for the actual vote, even though he was recorded as saying "yes".

Recreation and Parks will take another vote on the proposal at its November meeting.

If approved, the name of the controversial former city redevelopment agency head would be removed from the plaza at the eastern end of Market Street. It would temporarily be known as Embarcadero Plaza while the city debates a worthy new namesake.

Herman, who led the San Francisco Redevelopment Agency in the 1960s, has become linked in the city's history and the eyes of many residents with "urban renewal" and "slum clearance" projects that displaced thousands of residents and small businesses in the Western Addition.

The projects are credited with seriously damaging established black and Japanese American communities around the Fillmore District.

While city supervisors voted unanimously last month in support of renaming the plaza, the commission Thursday was more sharply divided.

Commission president Mark Buell, who voted against the change, worked as an assistant to Herman and said that he thought the redevelopment in the Western Addition was "ill-advised" and had "some very damaging long term effects."

However, Buell said it was important to put Herman's work into perspective and remember that he was also a pioneering visionary who helped create thousands of units of affordable housing and believed in hiring people from the communities affected by projects.

"He was really passionate about trying to make San Francisco a better place," Buell said.

Supervisor Aaron Peskin, who authored the resolution calling for the name change, said that Herman had not worked alone, and that his work had the support of elected officials and community members at the time it was done.

"We've learned a lot, this is time to turn page on this chapter of history," Peskin said. "This is in no way about demonizing Justin Herman, but he has come to symbolize a lot of hurt, particularly in communities of color."

Commissioner Eric McDonnell said he had grown up in the Western Addition hearing stories about the glory days of the Fillmore District, and of the "pain of destruction."

"I will say that there have been many moments like these where I feel like th city finally gets it right, finally takes a step in the right direction, and I hold this as one of those moments," McDonnell said.

The question of who the plaza will ultimately be renamed after has yet to be decided.

A number of people have called for it to be named after poet Maya Angelou, who was San Francisco's first black female streetcar conductor.

A group of speakers at Thursday's commission meeting called for the commission to honor David Johnson, a pioneering photographer and community activist who documented the black community of the Fillmore District in the 1940s and 1950s.

SF Board of Supervisors votes to rename Justin Herman Plaza

SF Board of Supervisors votes to rename Justin Herman Plaza 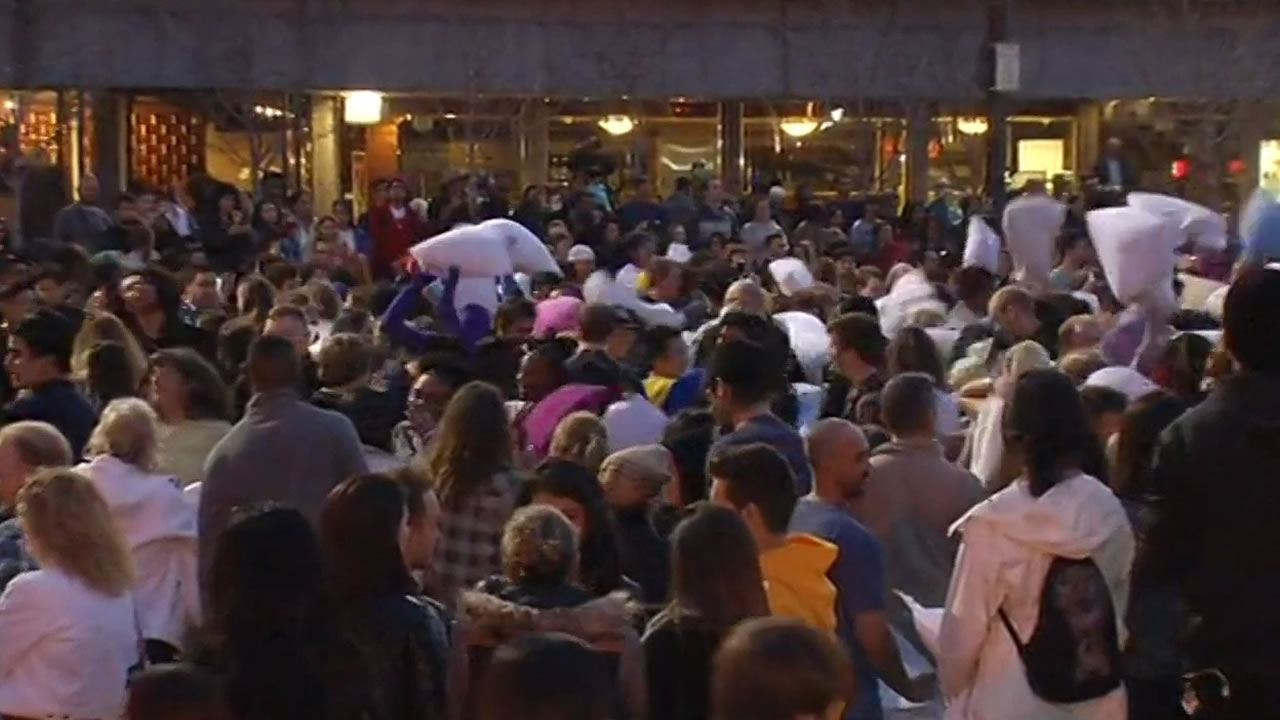