SAN FRANCISCO (KGO) -- San Francisco-based Juul has been heavily criticized and sued in several states for its harmful, targeted advertising towards teens before, but a new report says the company may have even got a step further.

Juul has now been accused of trying to use company funding to recruit public health researchers to legitimize the vaping industry, according to an investigation by KSTP-TV, the ABC affiliate in Minneapolis, M.N.

At least one researcher from the University of Minnesota told KSTP-TV he had just finished giving a study on youth and smoking last year in San Francisco when he received an e-mail about potential "research" opportunities with Juul.

In a statement, Juul said it has dropped the practice of soliciting research after a "broad review" of the company's policies, according to KSTP-TV.

Dozens of states have sued Juul in recent years, accusing the company of marketing e-cigarettes to underage teenagers. 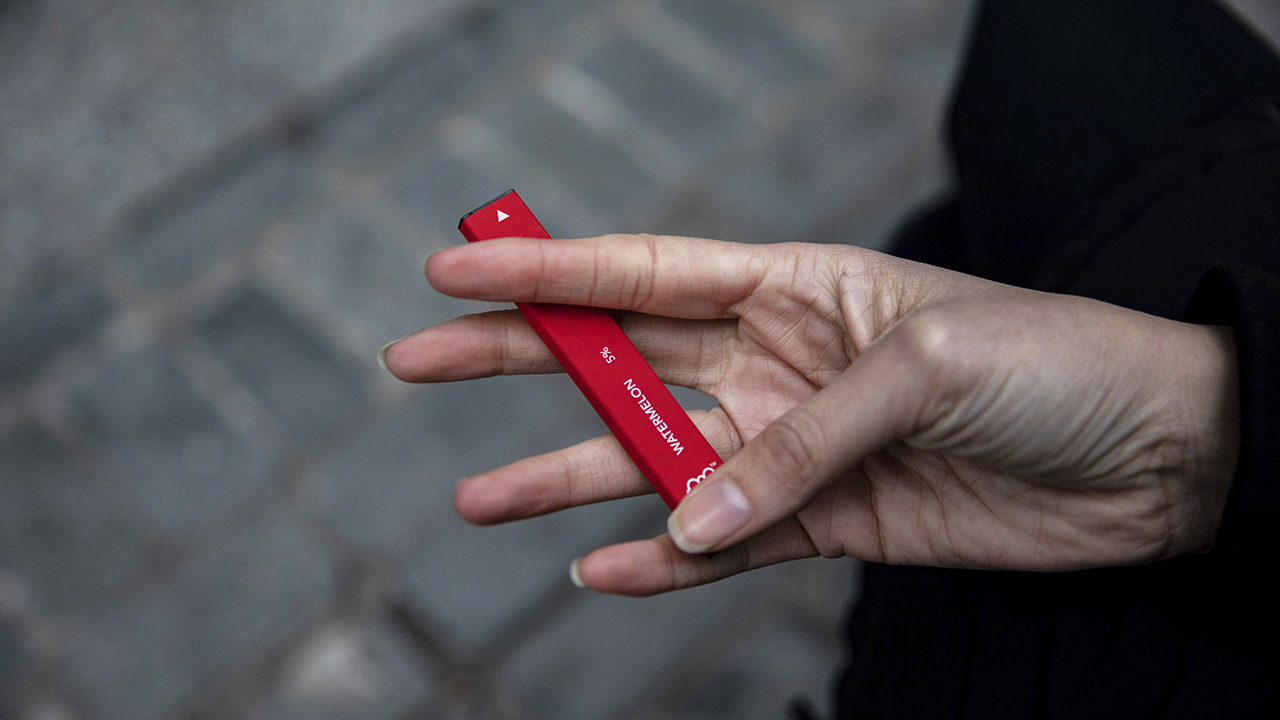 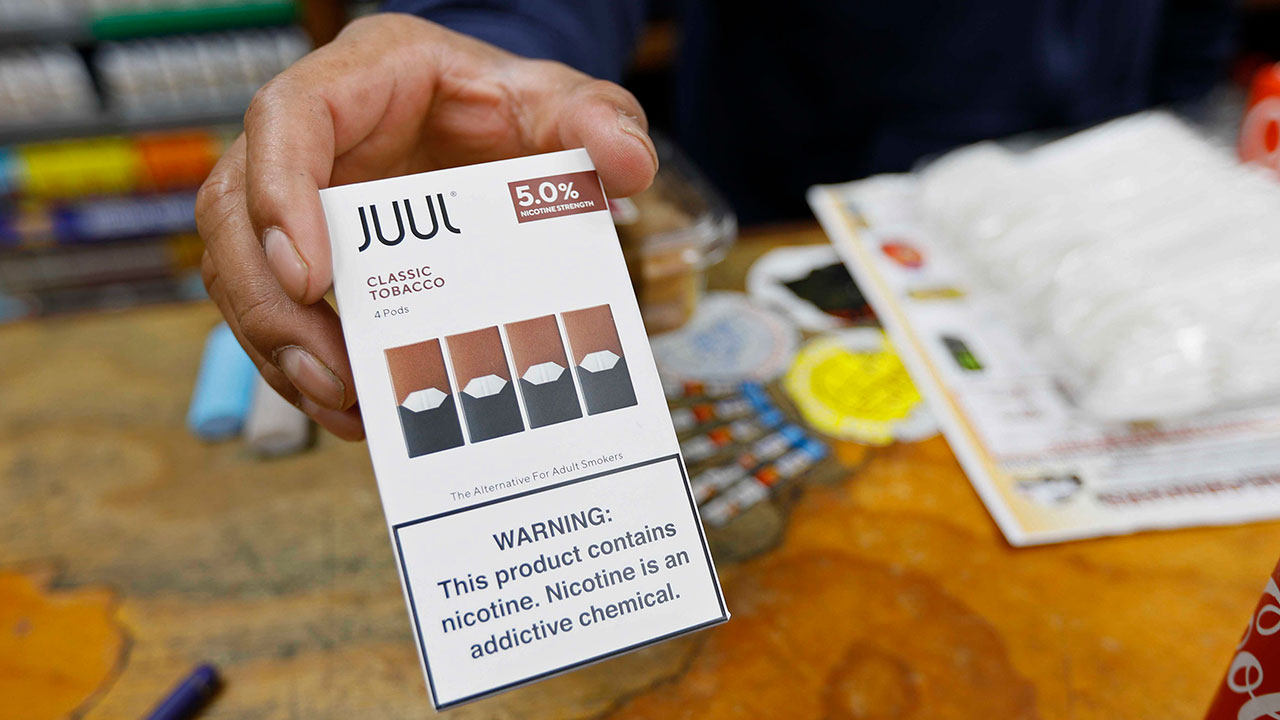 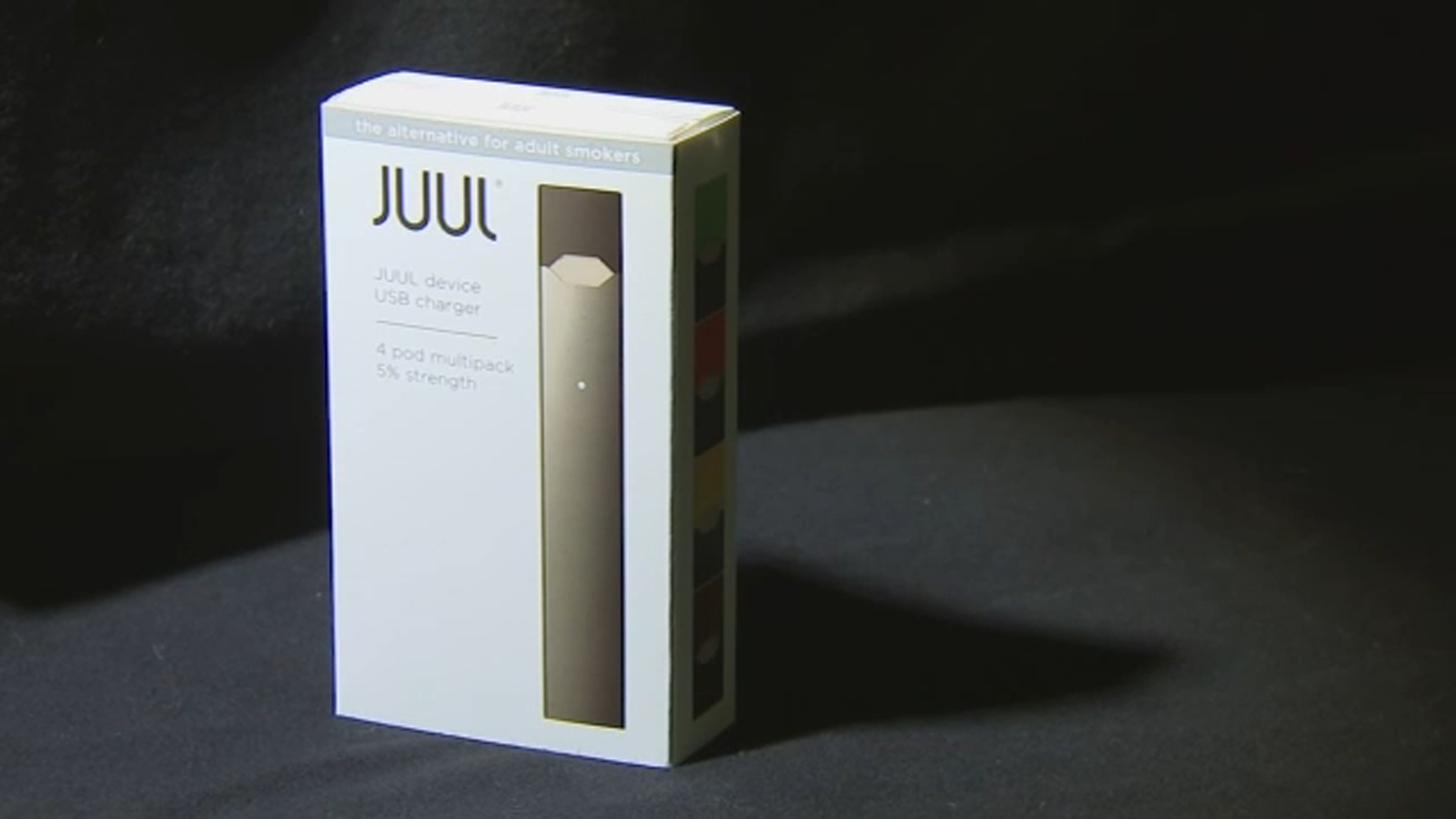