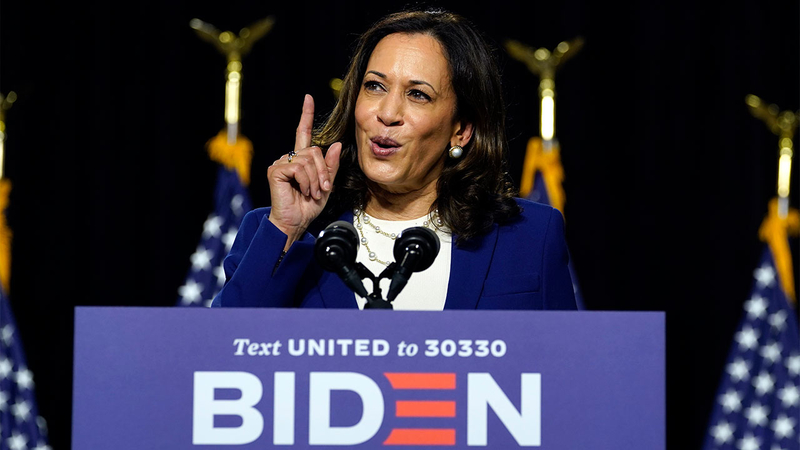 'Let her do her thing': Willie Brown reacts to Harris VP pick

Brown is a longtime mentor of Sen. Kamala Harris, who was officially announced as Biden's running mate on the 2020 Democratic ticket Tuesday. Brown and Harris also dated for two years in the '90s.

"Kamala Harris is such an impressive person on the podium," said Brown in an interview with ABC7 News. "Biden should let her do her thing. It would be like someone trying to control Tiger Woods at his zenith."

"There were clear reservations about her candidacy as overshadowing the presidential nominee, in this case Biden," he said. But in their first joint appearance, Brown says, "She demonstrated today she can be a true team member."