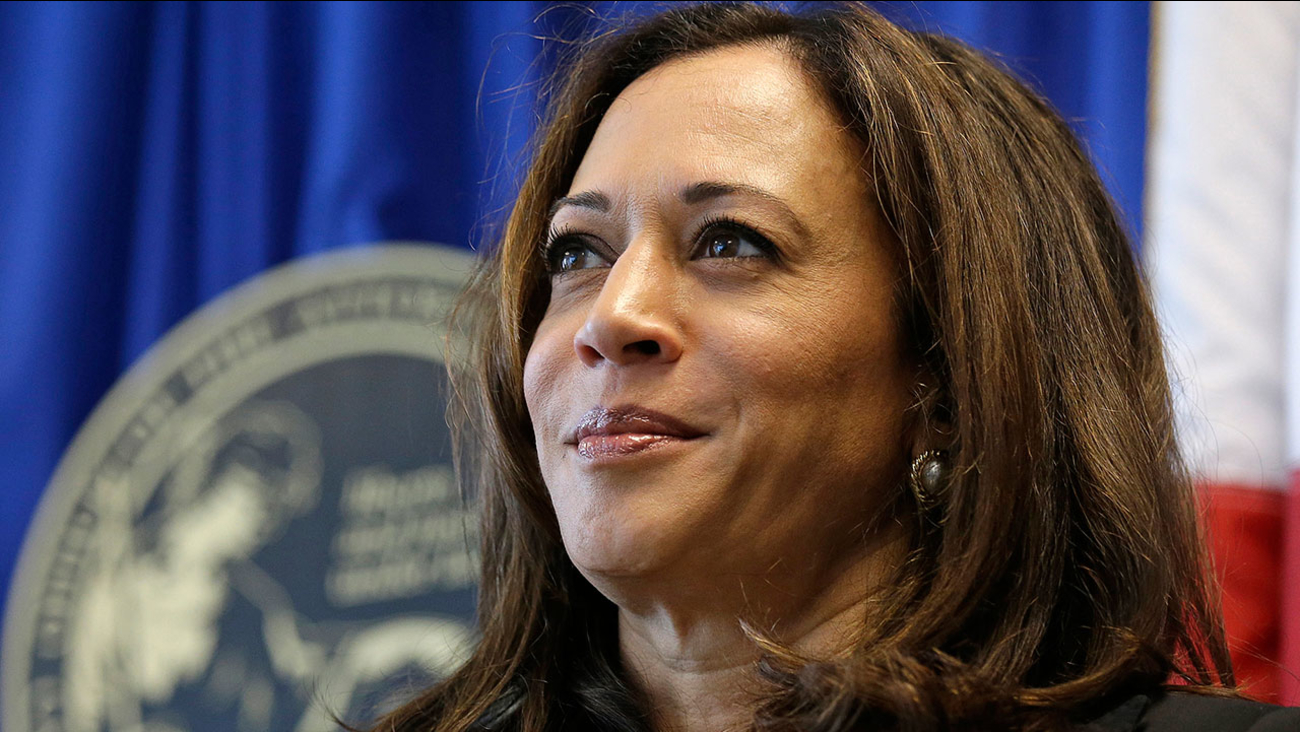 LOS ANGELES -- Kamala Harris was sworn in as California's newest U.S. senator on Tuesday, becoming the first African-American senator in the state's history.