Legendary Kane's Donuts in Boston is challenging Bay Area shops to celebrate the Warriors vs. Celtics matchup in the 2022 NBA Finals.

SAN FRANCISCO (KGO) -- A Boston-based doughnut maker is issuing a challenge to celebrate the Warriors and Celtics matchup in the NBA Finals, but she's asking for the Bay Area's help.

Kane's Donuts opened in Saugus, Massachusetts, right outside Boston back in 1955. The Delios family took it over in the 80s and have since won all kinds of awards and are on many "best of" lists. The accolades include Travel+Leisure, The Boston Globe, Bon Apetit and more.

WARRIORS vs. CELTICS: NBA Finals schedule, how to watch, related stories and videos

Maria Delios, one of Kane's Donut's owners are trying to duel it out with a Bay Area donut shop ahead of the Finals, but alas, they are running into some trouble.

"Nobody wanted to go up against us!" says Delios, who says she reached out to three Bay Area shops, including the famed Bob's Donuts, home of the giant glazed donut.

Delios had some fighting words about Steph Curry, issuing a dis that he was "washed up" compared to her current favorite player, Marcus Smart, or in her thick Boston accent "Mahhcus Smahhhht."

She says she'll send a full dozen of their green and white decorated yeast donuts to their donut rivals if the Celtics win and vice versa.

Any Bay Area doughnut shop wanting to participate in the challenge can email Delios at info@kanesdonuts.com. 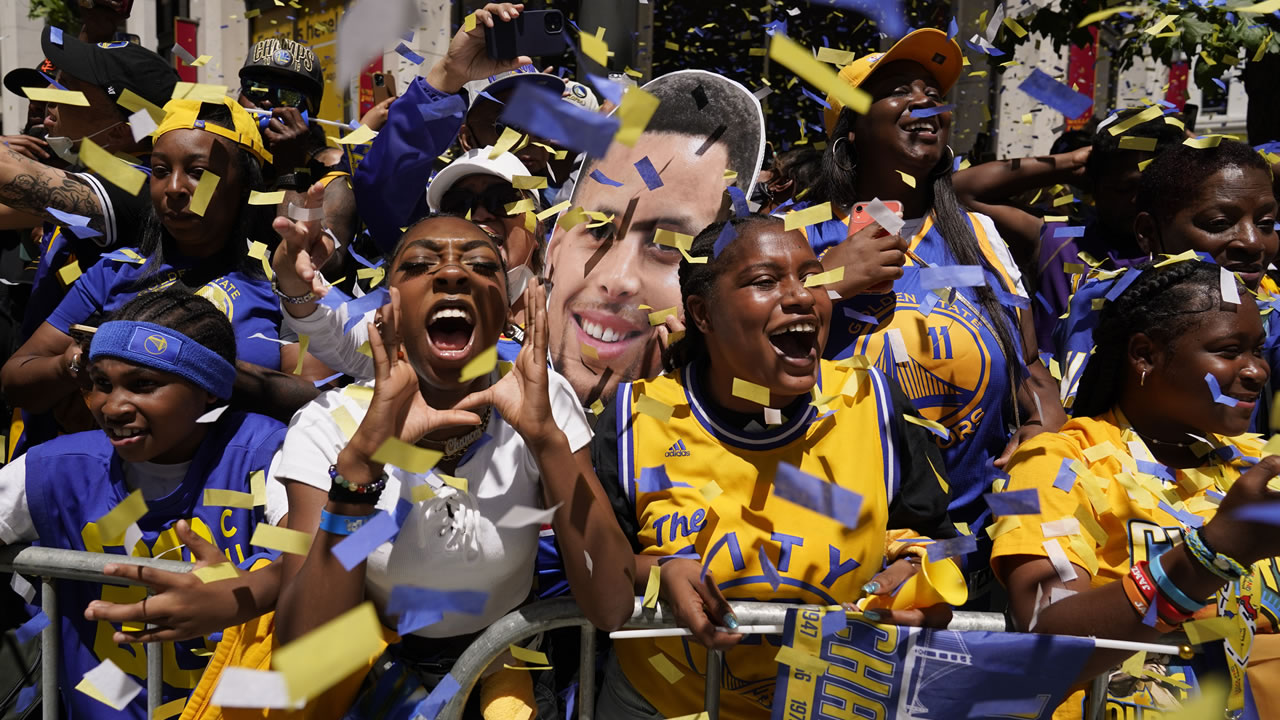