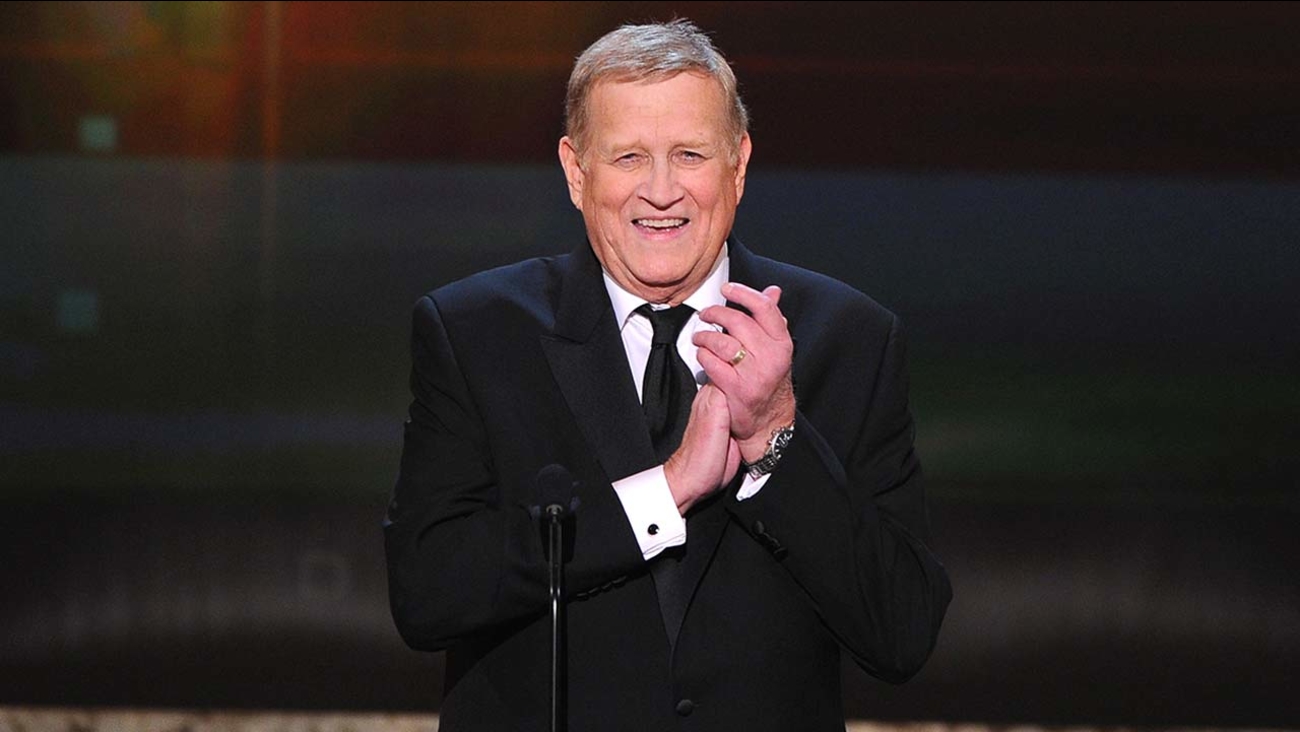 LOS ANGELES -- Ken Howard, the president of the actors union SAG-AFTRA who was best known for his role in the 1970s television drama "The White Shadow," died at home in the Los Angeles area on Wednesday. He was 71.

Howard played numerous roles on television, stage and film over a nearly 50-year career, winning a Tony and an Emmy for his work.

But it was his role as Coach Ken Reeves for three seasons on "The White Shadow" that gained him recognition that lasted throughout his career. The show starred Howard as the coach of a basketball team at an inner-city high school.

Howard also appeared in dozens of movies, including "Clear and Present Danger," "The Wedding Ringer" and "Joy." His television roles included guest star appearances on "30 Rock," "The West Wing," "Curb Your Enthusiasm" and "Boston Legal."

SAG-AFTRA, which announced Howard's passing, did not disclose the cause of death.

The group noted that Howard had once received a kidney transplant and served as chancellor of the National Kidney Foundation and an advocate for organ donation.

"Ken was an inspirational leader and it is an incredible loss for SAG-AFTRA, for his family and for everyone who knew him," said SAG-AFTRA Acting President Gabrielle Carteris. "He was a light that never dimmed and was completely devoted to the membership."

PHOTOS: Notable deaths in 2015 - In Memoriam

Howard also served as the first president of the merged entertainment industry unions, the Screen Actors Guild and the American Federation of Television and Radio Artists. He was first elected president of SAG in 2009 and then re-elected on a platform of merging the two organizations, which occurred in 2012 with Howard leading the combined group.

Kenneth Joseph "Ken" Howard, Jr., who would have turned 72 next week, was born in El Centro, Calif. to Kenneth Joseph and Martha Carey Howard.

He had a younger brother, actor Donald Howard, who is deceased. He is survived by his wife of 25 years, Linda Fetters Howard, a stuntwoman and former president of the stuntwomen's union, as well as three adult stepchildren from a previous marriage.