Friday night nearly 100 people took to the streets of Oakland responding to the not guilty verdict in the Kyle Rittenhouse trial.

OAKLAND, Calif. (KGO) -- Friday night nearly 100 people took to the streets of Oakland responding to the not guilty verdict in the Kyle Rittenhouse trial.

"Revolution nothing else," shouted the crowd as they marched from Oakland's city Hall to the Federal building.

They called the two white men Rittenhouse shot and killed during a Black Lives Matter protest in Kenosha last year, heroes. Activists categorized the verdict an emergency call to action.

"This verdict, like she said is a green light to any coward, every want to-be white supremacist vigilante," said an activist.

This not-guilty verdict resonates deeply with the Black community.

In 2020, Oakland resident, Xavier Brown and his friend Akil Riley mobilized 15,000 people to march against police violence in the killing of George Floyd. Tonight he responded to the Rittenhouse's trial.

"I'm going to be completely real. I was furious. I was so furious," said Brown, and added, "I just couldn't believe how blatant like the racism is and how blatant is ingrained into our system."

Rittenhouse's attorney argued he feared for his life and acted in self-defense. UC Hastings Law Professor Rory Little said the jury needed to answer one question.

There was one Black juror in the jury. Tonight activists are pointing to racism.

"I definitely think that he is found 'not guilty' because of the color of his skin, but it's also because we live in a country where since day one this country was founded on racism," said Brown.

"I don't think there is any doubt that there is racial disparity in the criminal justice system. I don't think that there is any doubt that it's a disproportionate result where African Americans are convicted far more often than white Americans in various circumstances," said Little and added, "What would've happened if he was Black and the same exact situation would've happened? I don't know."

Professor Litte said there could be a civil lawsuit filed in this case. 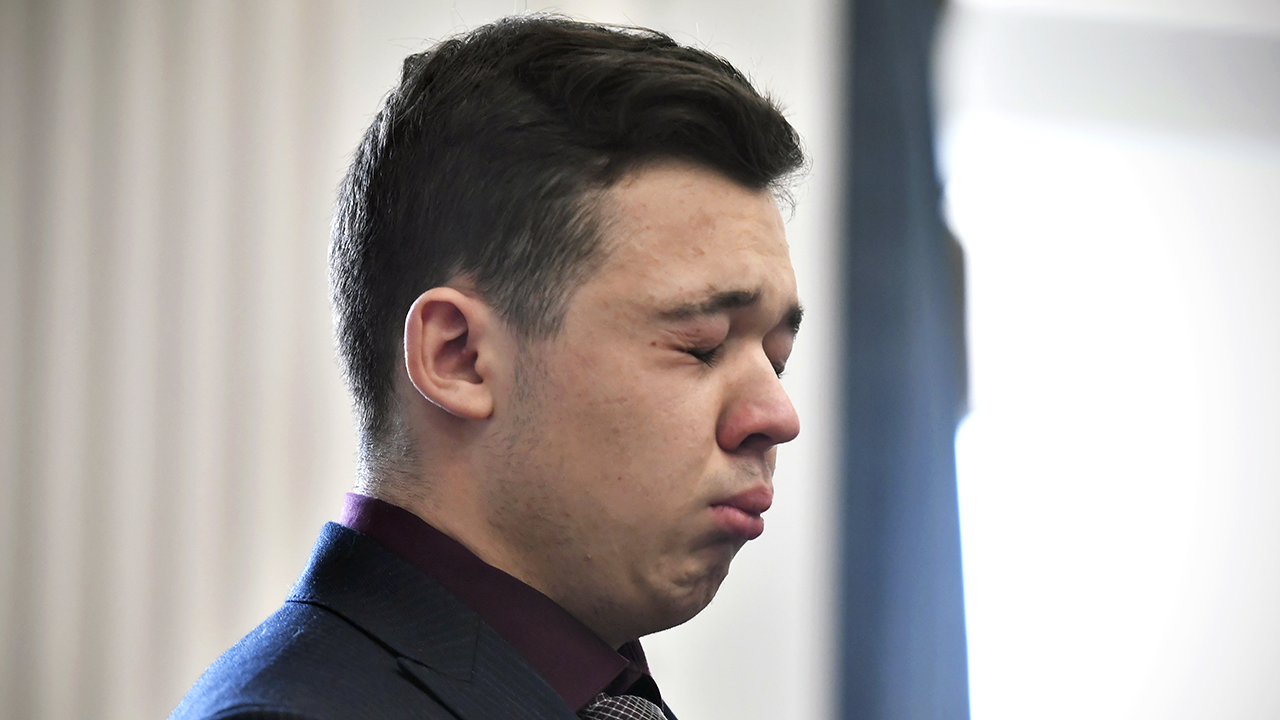 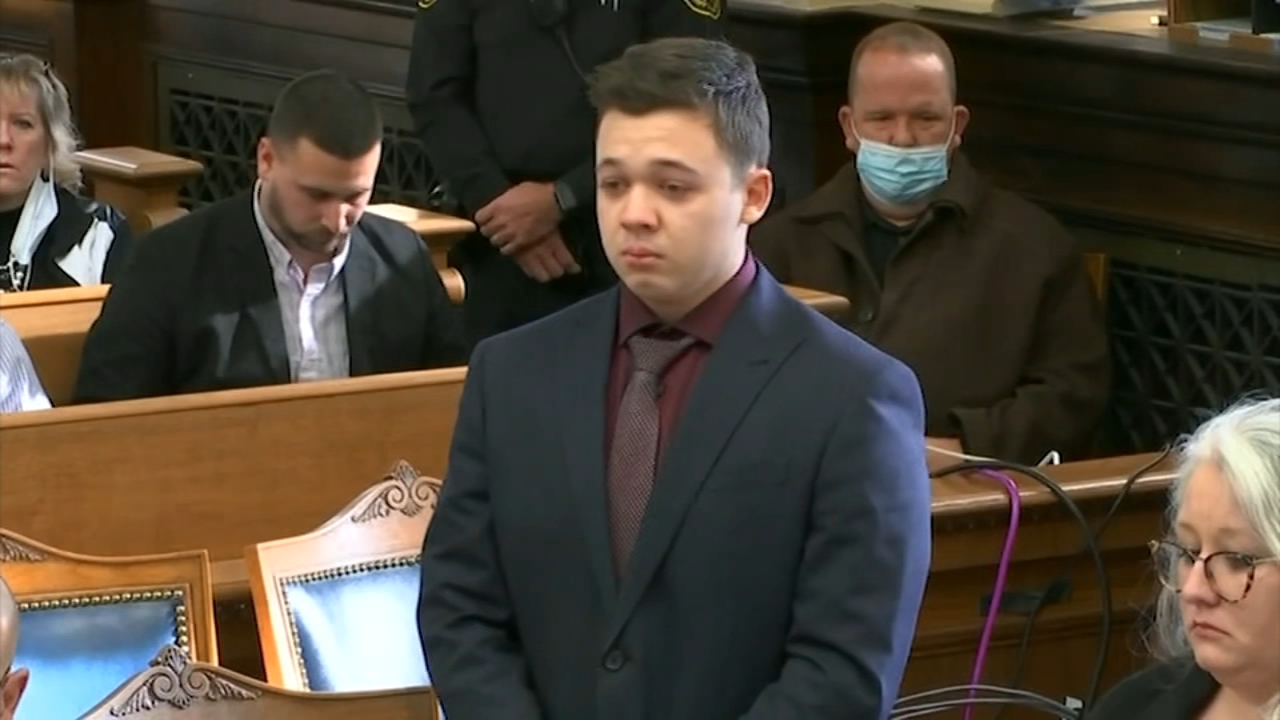