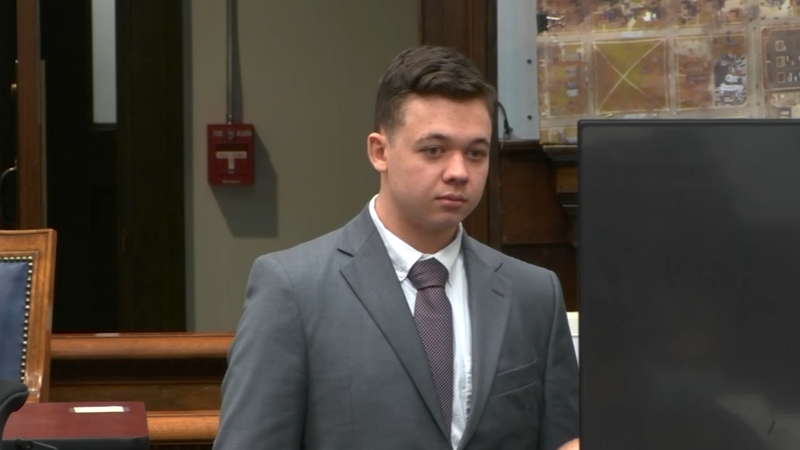 KENOSHA, Wis. -- Closing arguments are set for Monday in the trial of Kyle Rittenhouse, accused of killing two people and wounding a third during a protest over police brutality in Kenosha last year.

That's when the jury could begin their deliberations. The city of Kenosha has already started bracing for the outcome.

While Kenosha has not seen any protests or demonstrations as the trial has gone on, the state isn't taking any chances. Gov. Tony Evers sent in about 500 members of the Wisconsin National Guard for active duty to help local law enforcement.

The defense rested its case Thursday afternoon and after a long weekend, the court is set to resume Monday for closing arguments.

The jury will then begin deliberating after listening to two weeks of passionate and emotional testimony.

MORE: How did Kyle Rittenhouse do on stand in murder trial? He 'helped himself,' legal experts say
EMBED More News Videos

Jurors in the Kyle Rittenhouse trial heard from the teen directly about the night he shot three men during street unrest in Kenosha.

Rittenhouse, now 18, is charged with intentionally killing Anthony Huber, but prosecutors want jurors to also consider charges similar to manslaughter, and something as low as reckless endangerment.

He testified that he acted in self-defense.

"I just hope we can all come together," Tyrone Brooks said.

"I just feel like it's been real tense in the city. A real draw between the two. One side wants him locked up, the other side that doesn't want him," Kaitlyn Knodel said.

After closing arguments tomorrow, names will be drawn to decide which 12 jurors will deliberate and which ones will be dismissed as alternates. Eighteen people have been hearing the case. The panel appears to be overwhelmingly white, like Rittenhouse and those he shot.

The protests were set off by the wounding of Jacob Blake by a white police officer in August 2020.

Rittenhouse went to the protest with a rifle and a medical kit in what the former police and fire youth cadet said was an effort to protect property after rioters set fires and ransacked businesses on previous nights.

The case has stirred fierce debate over vigilantism, self-defense, the Second Amendment right to bear arms and the unrest that erupted throughout the U.S. over the killing of George Floyd in Minneapolis and other police violence against Black people.