Residents in Kensington vented their anger Thursday night after learning that an officer had lost his gun and badge to a prostitute.

KENSINGTON, Calif. (KGO) -- Residents of the East Bay town of Kensington vented their anger Thursday night after learning that an officer had lost his gun and badge to a prostitute.

They are demanding to know why the incident involving Sgt. Keith Barrow didn't come to light until the Contra Costa Times uncovered it.

Angry residents want to know why Kensington Police Sgt. Keith Barrow had his gun stolen last May, during his alleged involvement with a prostitute in Reno, Nevada. Barrow claims he was drugged by 26-year-old Christina Taylor who also took his badge, handcuffs and ammo. The next day the Washoe Co. Sheriff's Department says Taylor's pimp, Tashanta Grant, shot himself in the leg with Barrow's gun during an argument at a pawn shop.

Police Chief Greg Harman told the crowd, "The officer was never convicted of a crime, was never charged with a crime."

Barrow was not suspended immediately. Thursday night, the police chief told the civil service board, in closed session that he took disciplinary action -- nine months later.

"I find it abhorrent that it has taken this long for us to find out about it and nothing has been done," Kensington resident Romy Douglas said.

"We are not allowed to talk about it legally. We cannot say what the discipline was," board president Len Welsh said.

The board promised to answer more questions at the next meeting. Regardless, many residents say they have already lost confidence in the board and police chief. 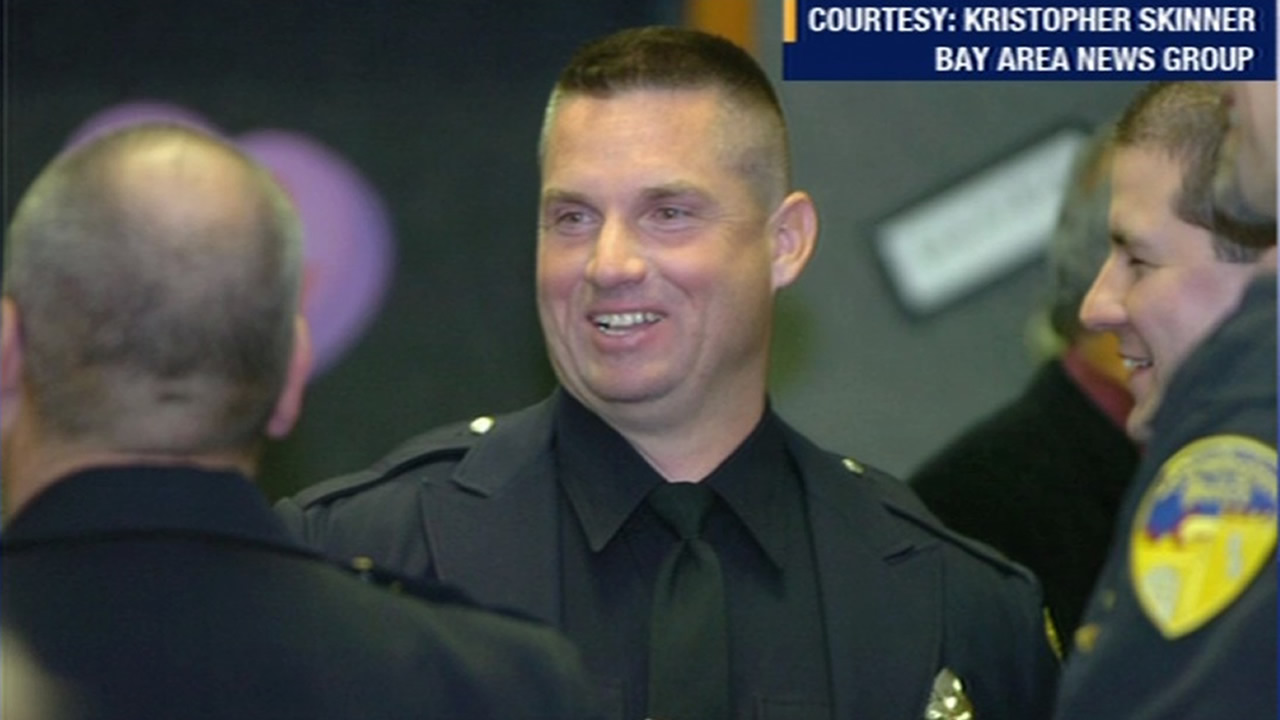