Louisville police are preparing for protests on Kentucky Derby weekend with a plan to keep groups separated.

LOUISVILLE, Ky. -- Authentic led all the way to win a Kentucky Derby unlike any other, kicking away from heavy favorite Tiz the Law in the stretch and giving Bob Baffert a record-tying sixth victory on Saturday after the trainer's other entry was a late scratch.

Authentic won by 1 1/4 lengths without the usual crowd of 150,000 on hand at Churchill Downs because of the coronavirus pandemic. The bay colt ran 1 1/4 miles in 2:00.61 under John Velazquez, who won his third Derby.

"I've had some great Derby rides, but what that guy did," Baffert said, gesturing toward Velazquez, who stood socially distanced in the infield winner's circle. "Johnny V. gave him an incredible ride."

Sent off at 3-5 as the biggest Derby favorite in 31 years, Tiz the Law stalked Authentic on the outside before challenging at the top of the stretch. But Authentic found another gear and pulled away from the Belmont winner.

"Yes! Yes!" Baffert shouted in the paddock, where he watched on the video screen.

Baffert's other horse, Thousand Words, acted up in the paddock, reared up and fell on his side shortly before post time. He was scratched by the veterinarians. Baffert said his assistant, Jim Barnes, broke his arm trying to get the saddle on the unruly colt. Authentic was examined back at his barn and wasn't injured, according to the on-call veterinarian.

Baffert later took a spill, too. Authentic was startled as the blanket of red roses was placed on his back in the winner's circle and he knocked the white-haired trainer to the ground. Baffert had to be helped up.

Tiz the Law had already won the Belmont, the kickoff to the reconfigured Triple Crown that was run in June at a shorter distance. He followed that up with an easy win in the Travers, setting himself up as the dominant horse heading into the Derby.

Jockeys chirping at their horses and whips striking flesh in the stretch drive - sounds typically drowned out by raucous fans - echoed across the swath of empty seats under the Twin Spires. Bugler Steve Buttleman played "My Old Kentucky Home" in place of the absent University of Louisville marching band. The song was preceded by a moment of silence to recognize the inequities facing society. Protesters converged outside Churchill Downs demanding justice for Breonna Taylor, a 26-year-old Black woman shot dead in her home in March when police burst in to serve a search warrant in the middle of the night.

The fastest two minutes in sports were the quietest in Kentucky Derby history -- it was the first time spectators will not be allowed to attend the race.

There were no iconic scenes of thoroughbreds rounding the first turn before packed grandstands beneath the Twin Spires. No sea of women in big, colorful hats or men in bright suits, many sipping mint juleps with Kentucky's famous bourbon while cheering the Run For The Roses.

The coronavirus pandemic forced the 146th Derby to be pushed back to Labor Day weekend, the first time since 1945 that it wasn't held on its usual May date.

Change is slow in coming to the Kentucky Derby. From being run on the first Saturday in May to the playing of "My Old Kentucky Home" since 1921, tradition rules America's most famous race.

Outside the track's main entrance on Central Avenue, the scene figures to be different, too.

The death of Breonna Taylor, a Black woman shot and killed by police in her apartment in March, has fueled tense demonstrations for 100 consecutive days in the city. The three officers involved in her death have not been charged. 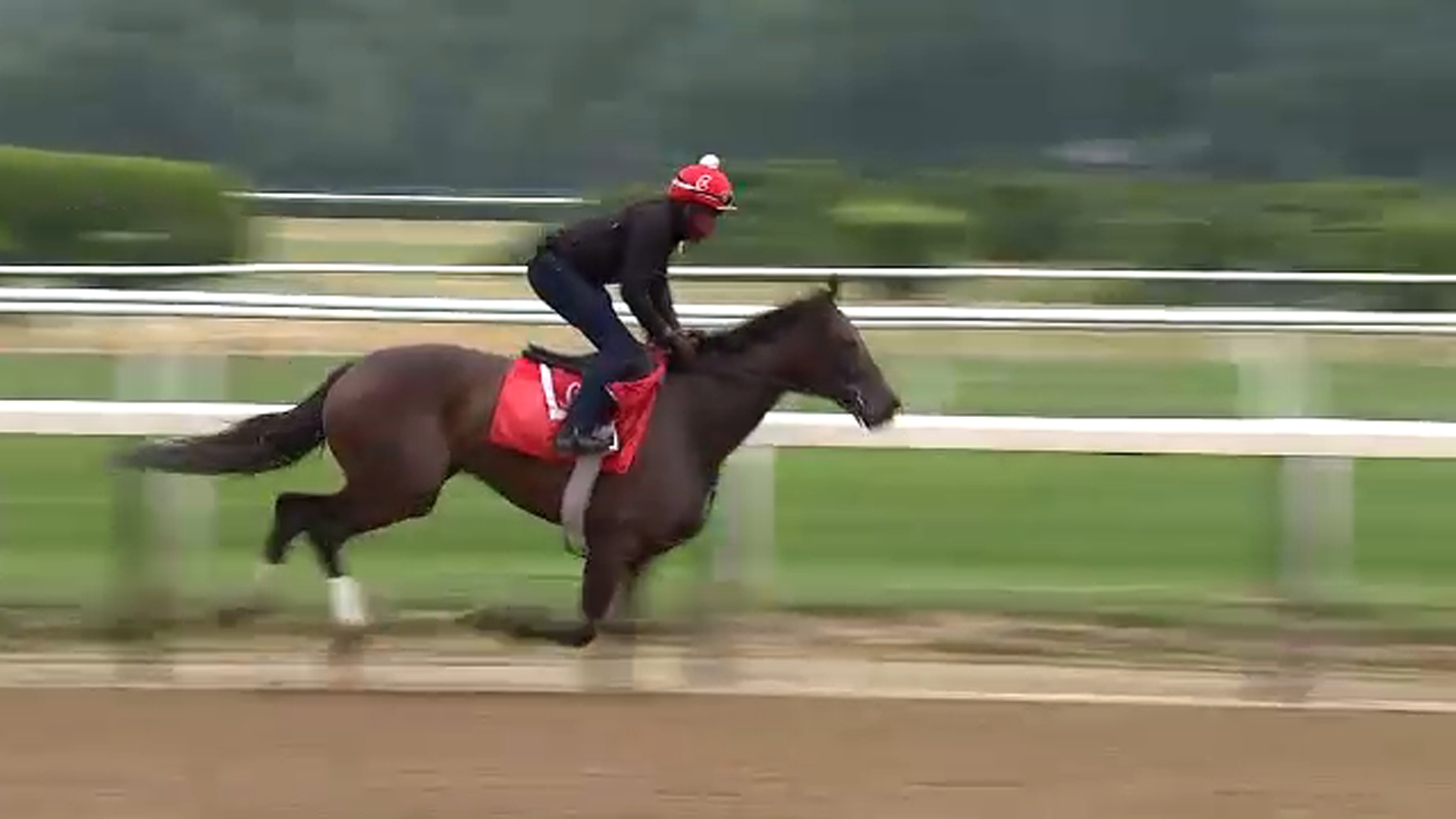 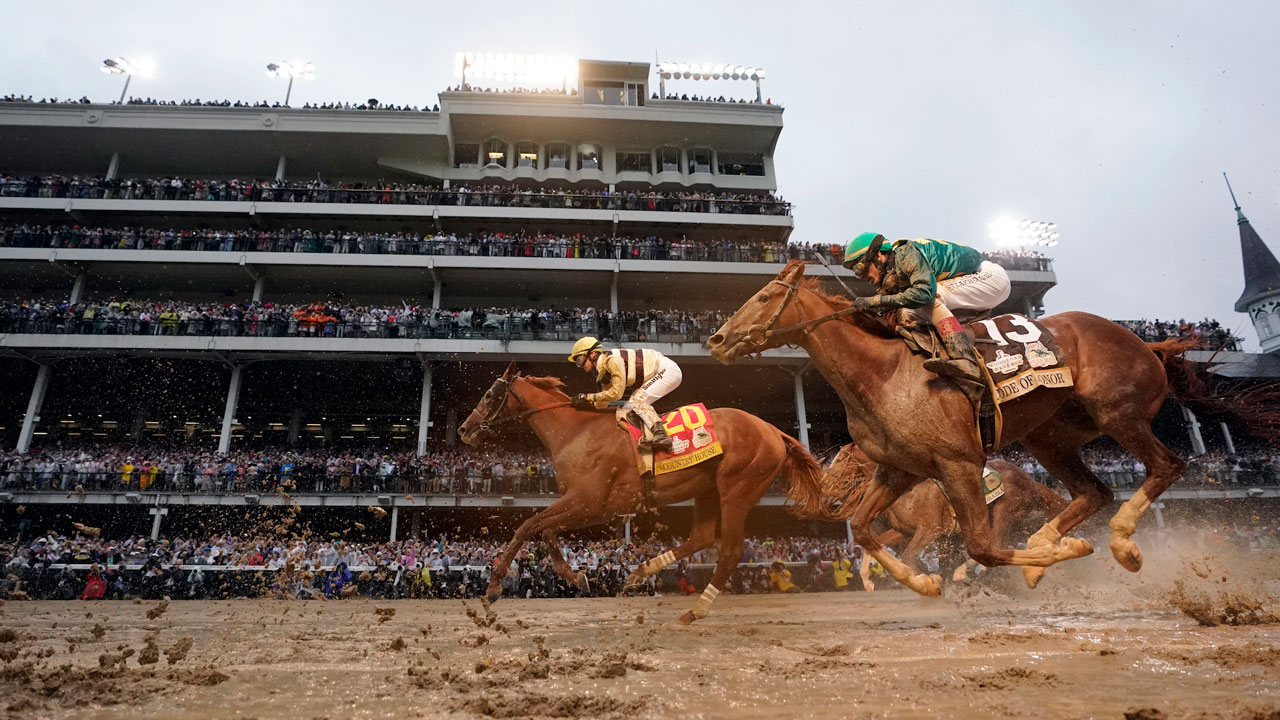 Kentucky Derby now set for September due to virus

Trump on Kentucky Derby: 'The best horse did NOT win'