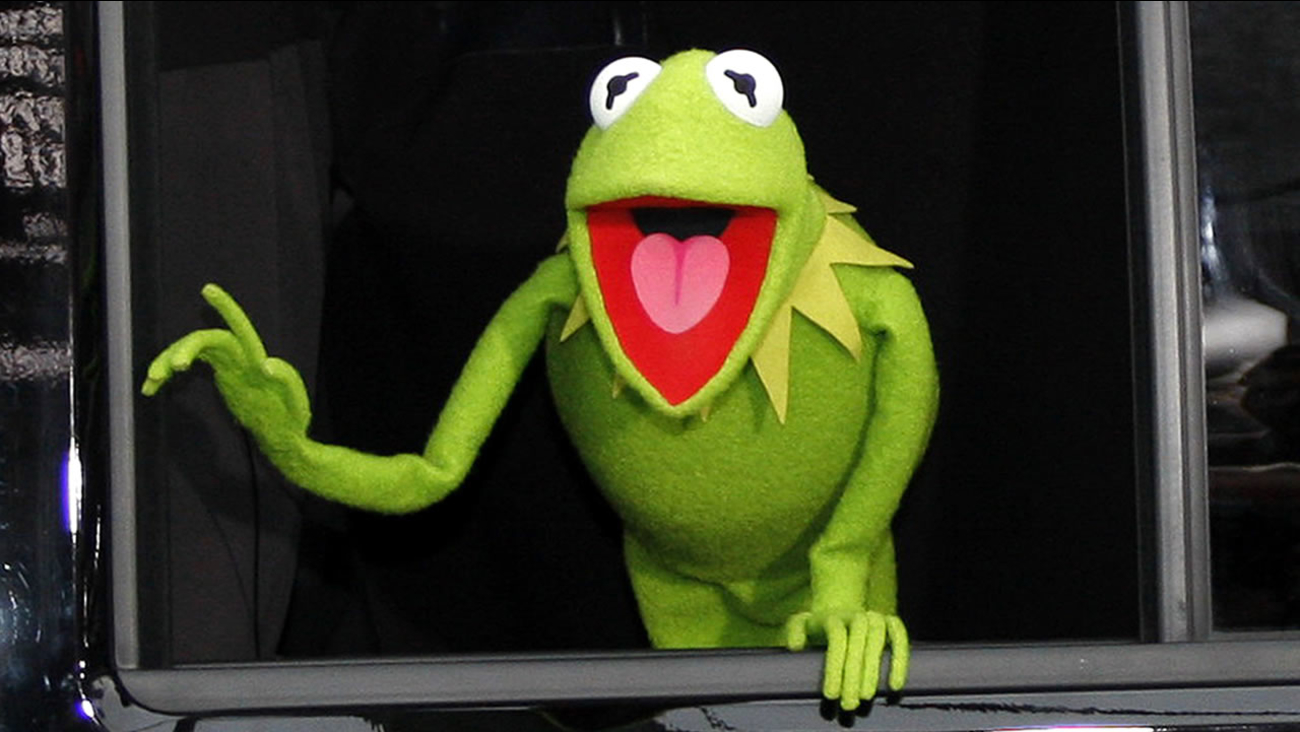 Kermit the Frog is seen at the world premiere of "The Muppets" held at El Capitan Theater in Los Angeles on Nov. 12, 2011. (Shutterstock)

LOS ANGELES (KGO) -- If Kermit sounds a little different the next time you hear him, it's not because he has a frog in his throat.

Puppeteer Steve Whitmire has been the voice of the world's most famous Muppet for 27 years.

But going forward, long-time Muppet performer Matt Vogel will take over the role.

Whitmire joined the Muppets in 1978 and became the voice of Kermit in 1990 after the death of Jim Henson.

In addition to Kermit, Whitmire had voiced grumpy critic Statler, Rizzo the Rat and other characters for the Muppets.

The Muppet Studio has not given a reason for the replacement.