Woman made up kidnapping and robbery story because she couldn't pay employees, police say 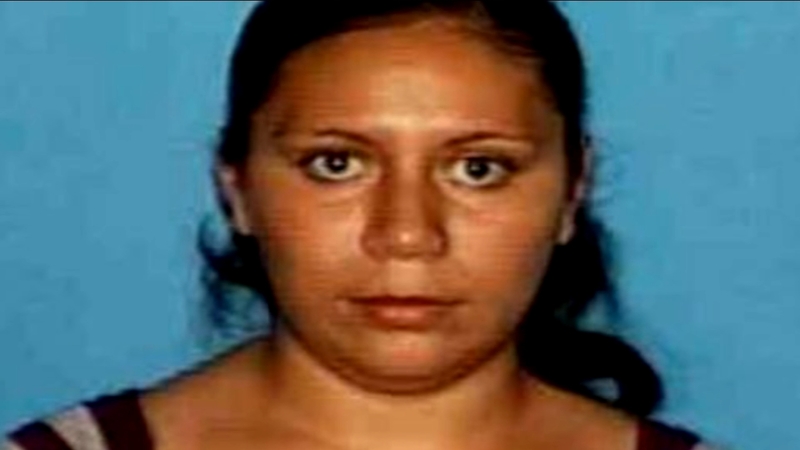 Woman made up kidnapping because she couldn't pay employees, police say

FRESNO, Calif. -- The woman who said she was kidnapped and robbed in Fresno on Saturday, made up the story and now Police Chief Jerry Dyer says detectives are working on a warrant for her arrest.

Maria Gonzalez, 33, reported that just before 2:30 Saturday afternoon she had stopped at the intersection of Floradora and 8th. That's when two masked men got into her car and put a gun to her head.

Gonzalez claimed they told her to drive and at some point, she lost consciousness and woke up near a home in Caruthers. She claimed she had her hands tied and had a rag in her mouth.

Gonzalez also claimed she was missing $9,000 she was going to use to pay employees from her family business, M & C Gonzalez Trucking.

Through their investigation, detectives determined her story was made up.

Chief Dyer says Gonzalez made up the story because she didn't have the money to pay her two employees.

Detectives are working on getting an arrest warrant for Gonzalez for filing a false police report.

That charge is considered a misdemeanor.