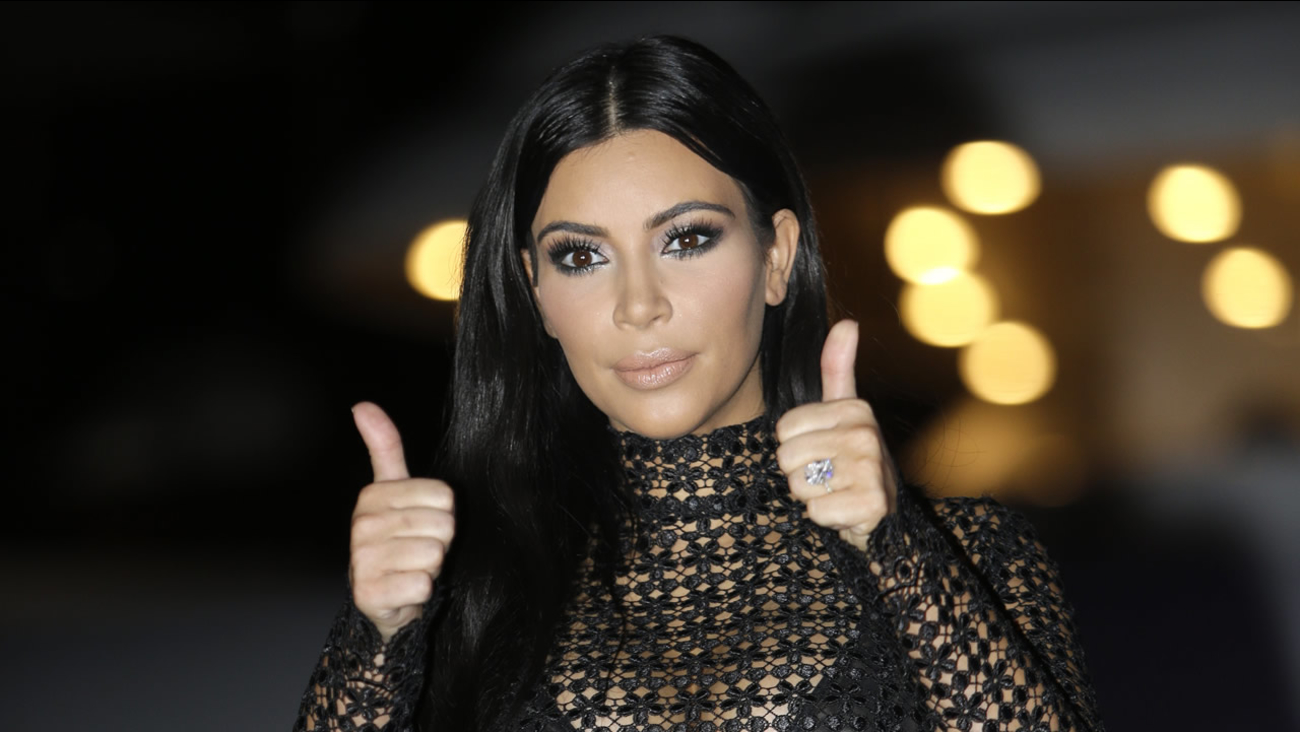 RELATED: What we know about Kim Kardashian-West getting robbed at gunpoint

Kardashian-West was robbed during a trip to Paris back in October.

Newly released video shows some of the suspects being taking into custody by police Monday morning. They're accused of tying up the reality star, locking her in a bathroom and taking off with more than $5 million in jewelry.