California man tried to save drowning kids in river using turban, then jumped into water

Witnesses say Manjeet Singh used his turban as a rope to try to rescue the kids. But it was too short so he jumped in the water, even though he couldn't swim.

Witnesses said Manjeet Singh used his turban as a rope to try to rescue the kids. But it was too short.

REEDLEY, Calif. -- Just last week, Manjeet Singh was at Reedley Beach cooling off and having a good time.

He even made a TikTok video on the Fourth of July from the river.

Singh moved to Fresno two months ago and was loving life in the Central Valley.

His family says he was the cautious person, who only waded in water no deeper than his thigh.

"He told us - 'Don't play with the water. It's very dangerous'," said family friend Gurpreet Singh.

But on Wednesday night, all of his own advice went by the wayside when he heard a desperate woman and saw three kids drifting into the cold, swift river.

His brother-in-law, Malkiat Singh, was with him when he drowned.

"The lady said, 'Somebody help, somebody help'. Then me and my brother and my friends all went over there," said Malkiat Singh.

The first thing Manjeet thought of was to take off the yellow turban he was wearing and use it as a rescue rope.

"First he jumped in the water to save the kids and then he opened his turban and threw it like a rope. He's thinking they were going to catch the turban and pull out the kids from the river," said Gurpreet Singh.

When that didn't work he rushed in with all of his clothes on, even his phone and keys in his pockets. His family and friends followed and nearly ended up drowning themselves.

They saved two of the children, but little 8-year-old Samantha was swept away by the current. She remains on life support at Valley Children's Hospital.

Singh's loved ones still are in disbelief.

He came to this country to live the American dream. But after only his first truck driving class, it all ended.

"(He had) big dreams. He said, 'I'm going to go to work and buy a Range Rover'," said his brother Gurinderjit Singh.

His brother had to share the terrible news with their family in India. His parents, who do not have much money, were relying on him to help them financially after starting his business.

The pain stretches across two continents.

"(He was a) very very good friend and big brother. I'm lost without my brother. He is 29 only," said Gurinderjit Singh.

Gurpreet Singh added, "He saved two lives but he lost his life."

Manjeet Singh's family is so grateful for the love from the community. In less than 24 hours, a GoFundMe account raised more than $15,000. The money will be used to send his body back to India and help his parents. 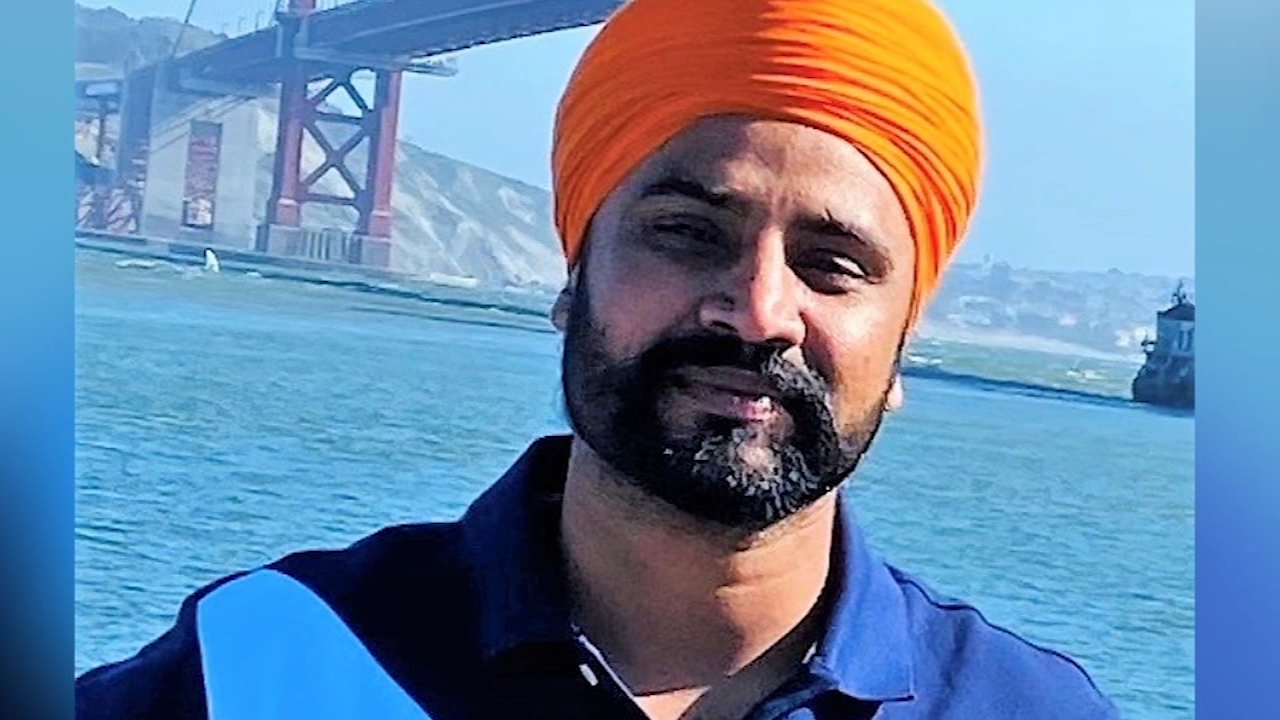