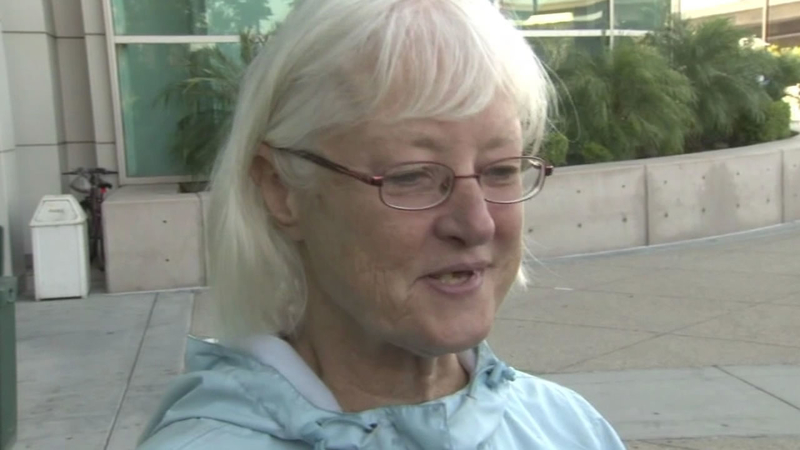 LOS ANGELES (KGO) -- Marilyn Hartman is facing a new round of charges after showing up at Los Angeles International Airport again on Thursday. Hartman is homeless and says she'd rather being at an airport because it's safer than the streets.

Los Angeles police gave her directions to a nearby shelter after she flew from Mineta San Jose International airport to LAX without a boarding pass. They also put airport staff on alert because they had a hunch she would be back.

One airport worker recognized her when she returned to the airport, and so did police.

"She had that little bob haircut. How did she get back here? I was really flabbergasted, i really was," said an airport employee.

"Our police officers watched her as she entered terminal two. She spent about an hour at the airport, going into several terminals. She appeared to be as scouting them out." said Airport Police Chief Pat Gannon. 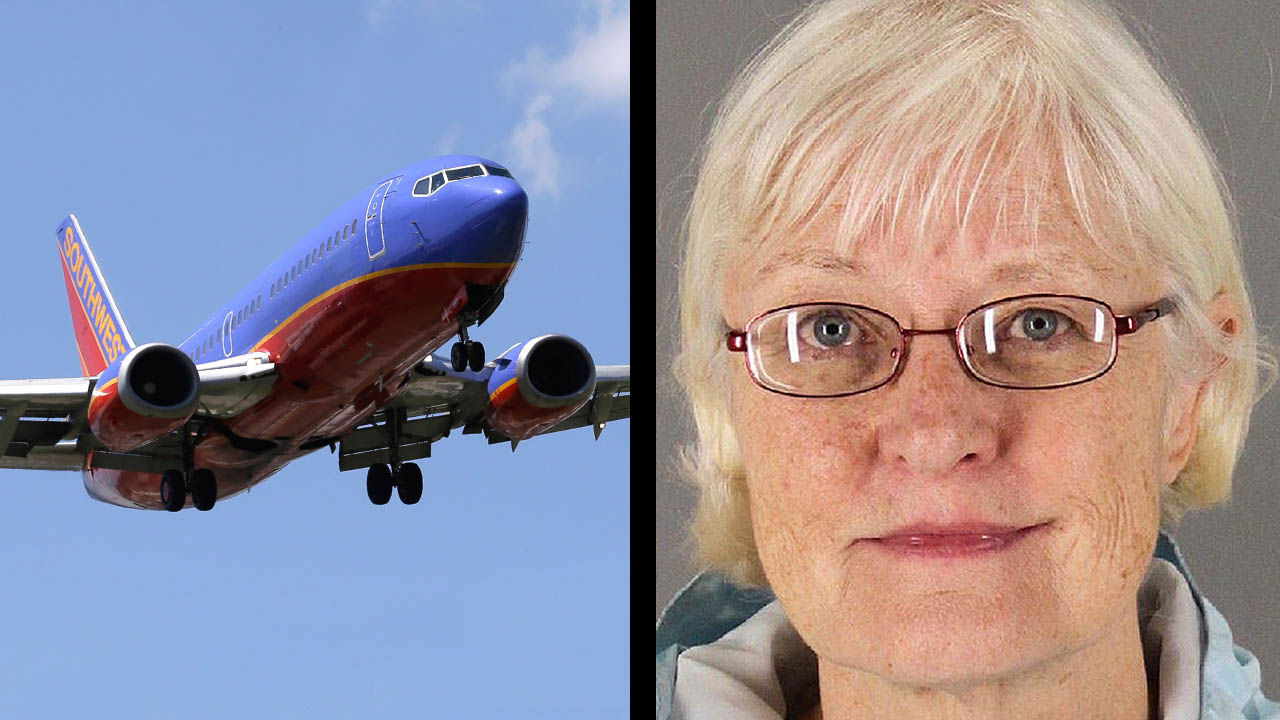 Hartman did not try to get on any planes this time, but she didn't have to. Just showing up at the airport was a violation of her court order. The judge ordered her to stay away from LAX unless she have a valid ticket to fly.

The woman known as the serial stowaway told the judge she understood and after court on Wednesday told reporters she would comply.

She also told reporters Wednesday that she wanted to get back to the Bay Area so there is speculation that may be why she returned to LAX.

"I want to go with a paid ticket and that's exactly how I want to do everything. Legal is what I want to do," said Hartman.

Los Angeles police say they want to have her evaluated for mental illness, but they cannot get her treatment unless she really wants it. She has already walked out of a treatment center in the Bay Area because she said she didn't like the people there.