Police say the two women, an L.A. model and an aspiring architect, were given drugs and dropped off outside of separate Los Angeles hospitals in November 2021.

LOS ANGELES -- The cause of death of two women who police say were given drugs and dropped off at separate Los Angeles hospitals last year was revealed Monday, and officials have ruled their deaths as homicides.

According to police, Christy Giles and Hilda Marcela Cabrales-Arzola were given drugs during a night out in November 2021. Investigators long believed an overdose resulted in their deaths.

On Monday, a cause of death report showed Giles, a 24-year-old model and aspiring actress who moved to L.A. from Alabama, died of "multiple drug intoxication."

The county's deputy medical examiner listed cocaine, fentanyl, gamma-hydroxybutyric acid - commonly known as GHB or the date rape drug - and ketamine as being found in her system.

"Our hope is that this will really move the needle. From day one, we've always said that this is not a case of another unfortunate overdose," said Joshua Ritter, the attorney representing the husband of Giles. "There was wrongdoing here, and there was murder here, quite frankly."

Cabrales-Arzola, an aspiring architect from Mexico, died of "multiple organ failure" and reportedly had cocaine and methylenedioxymethamphetamine - or MDMA - in her system.

RELATED: Mom of LA model found dead believes men held her against her will

On Nov. 13, 2021, Giles was dropped off at Southern California Hospital.

Investigators said three men - who have since been charged in the deaths of the two women - dropped her off in a black Toyota Prius without license plates. Giles died at the hospital shortly after.

Meanwhile, Cabrales-Arzola, was left in critical condition at Kaiser Permanente West L.A. and later declared brain dead. One day shy of her 27th birthday on Nov. 28, her family took her off life support. Her organs were donated.

RELATED: Woman left outside hospital after night out in LA taken off life support

David Pearce, 37, was arrested on suspicion of manslaughter in connection to the women's death. Two other men, 47-year-old Michael Ansbach and 42-year-old Brandt Osborn, were both charged with accessory to manslaughter.

The three men were initially arrested in connection with the deaths, but none have yet been charged in the case.

Pearce was arrested in December and remains in custody on charges stemming from alleged attacks on other women.

Ansbach and Osborn were each booked, but were later released from custody while the investigation continued.

An investigation into the three men's connection to Giles and Cabrales-Arzola's deaths was ongoing, according to the LAPD.

The coroner has not yet released its full autopsy report, so it's unclear if Giles or Cabrales-Arzola were sexually assaulted.

"There's no true justice for somebody you can't get back," said Jan Cilliers, Giles' husband. "But if they're locked up for a long time that they're unable to do this to anybody else then I think that's the best you can hope for." 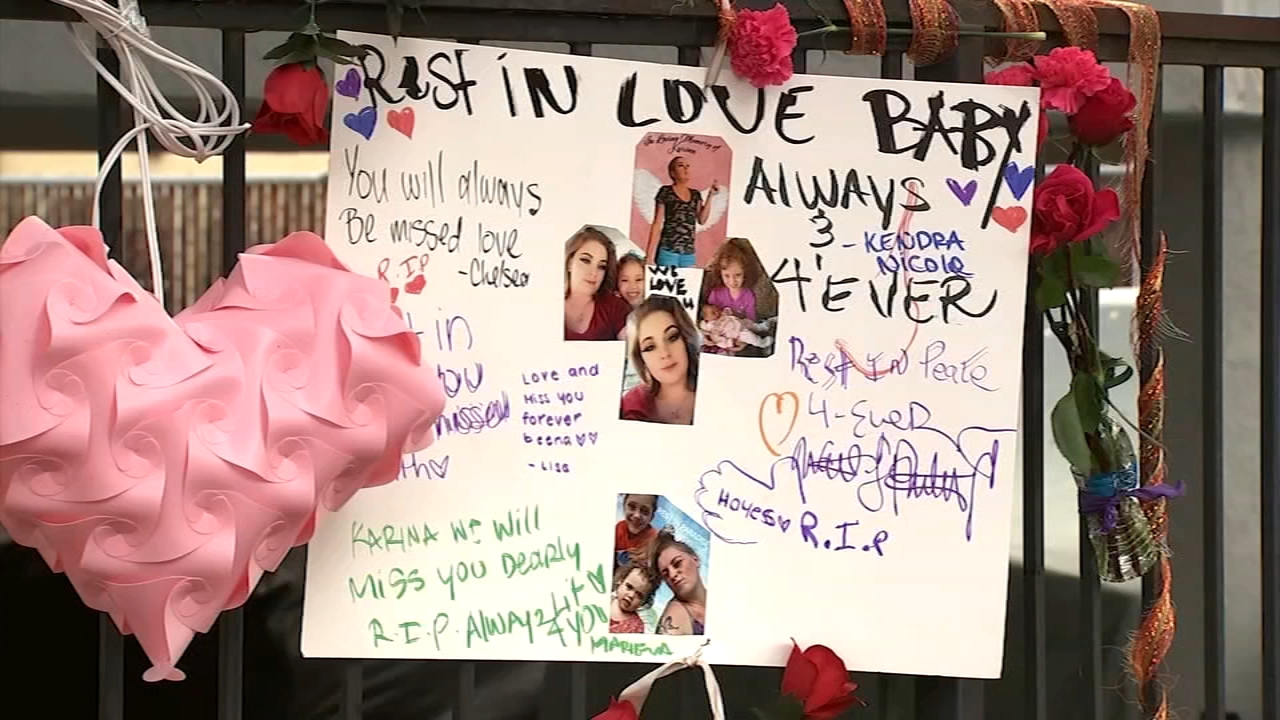