Red tags went up on three front doors in the Oakland Hills Friday after being damaged by a large mudslide that was still moving.

OAKLAND, Calif. (KGO) -- Red tags went up on three front doors in the Oakland Hills Friday after being damaged by a large mudslide that was still moving.

A sea of mud and water is what Diane Henderson had to contend with inside her house Oakland's Banning Drive.

"Came down and I guess came through my back bedroom and bathroom and down through the hallway and then all through the patio," Henderson said. "It's burst through and started coming down really fast."

Barbara Stone has a wall of mud in her backyard as well. It's part of the same slide that has left two houses seriously damaged. She was met at her home Thursday night by a firefighter. 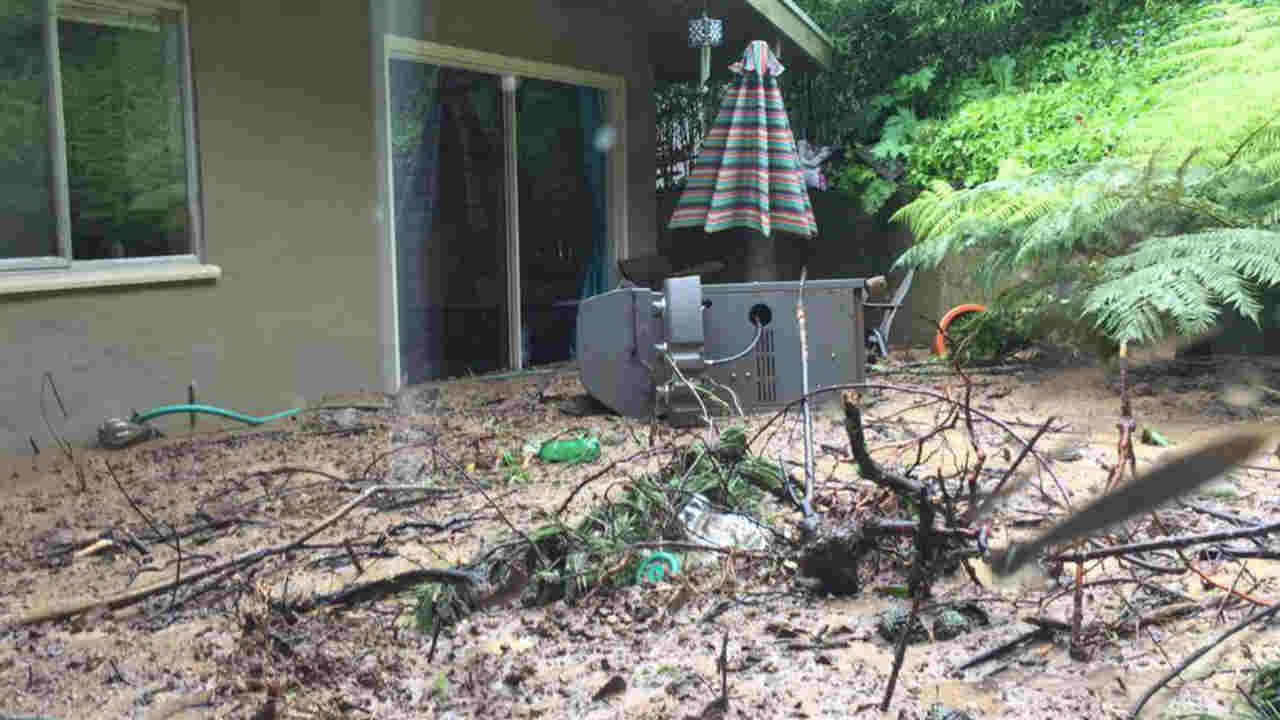 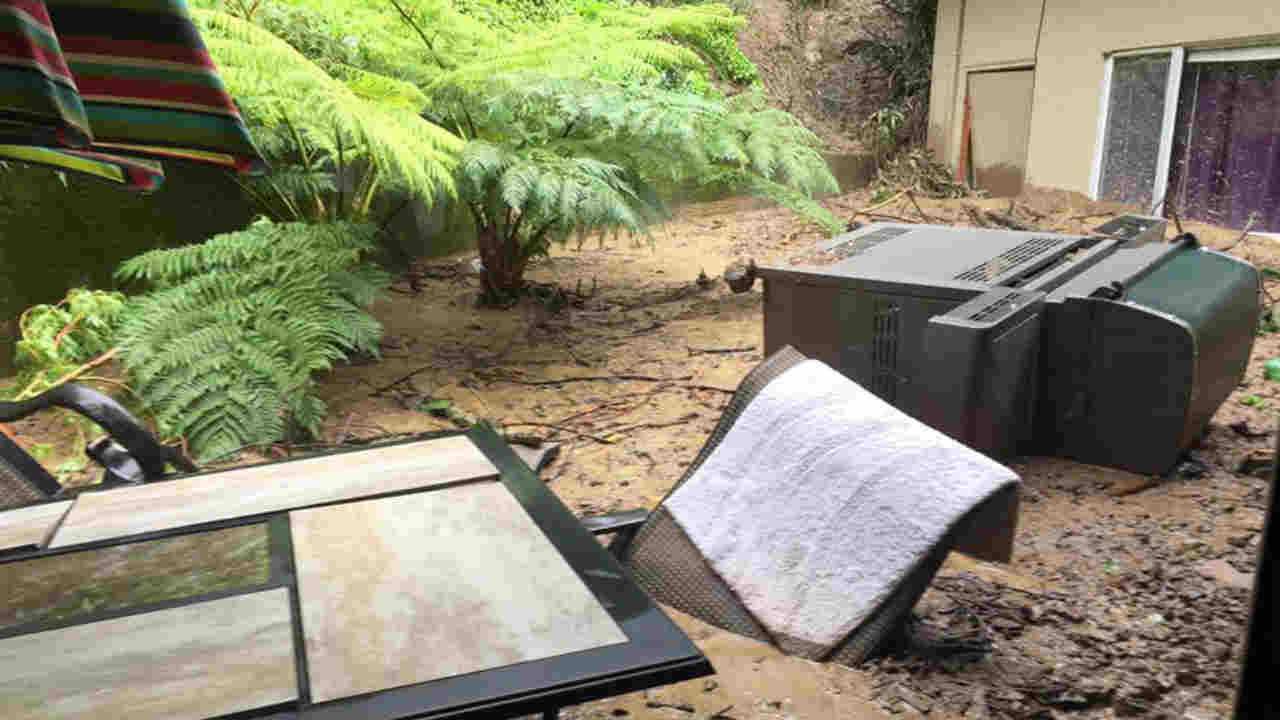 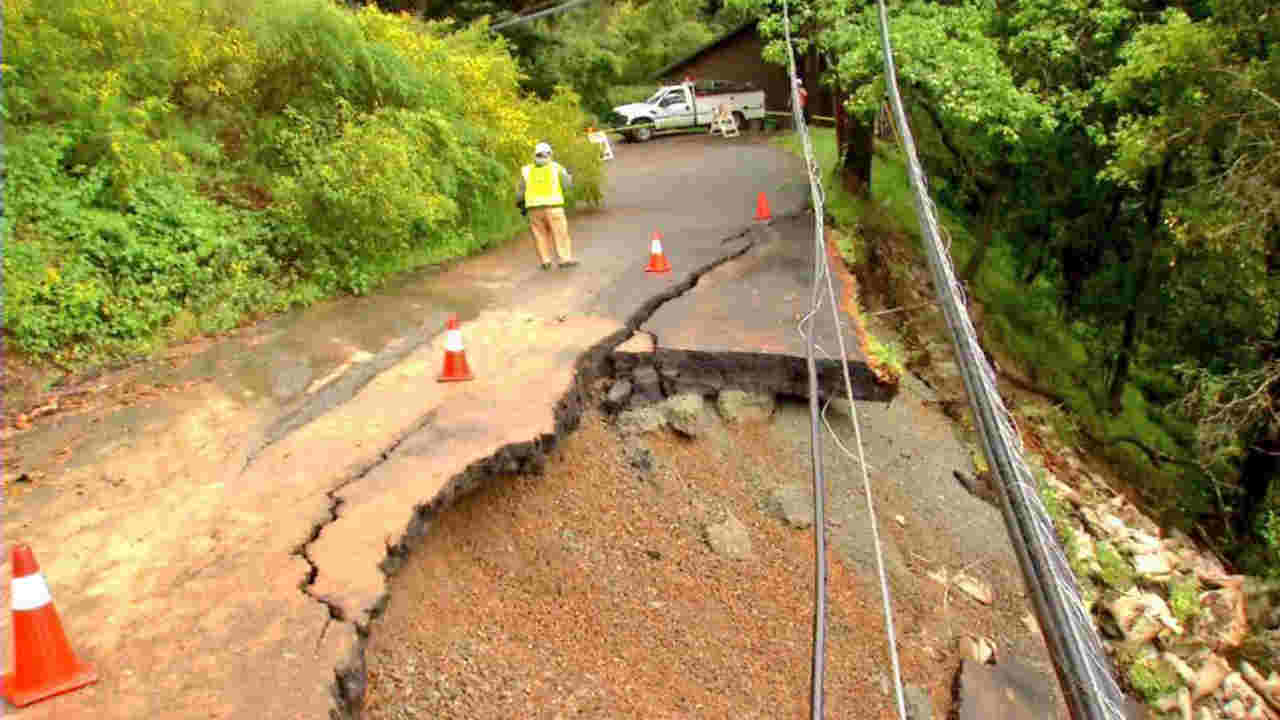 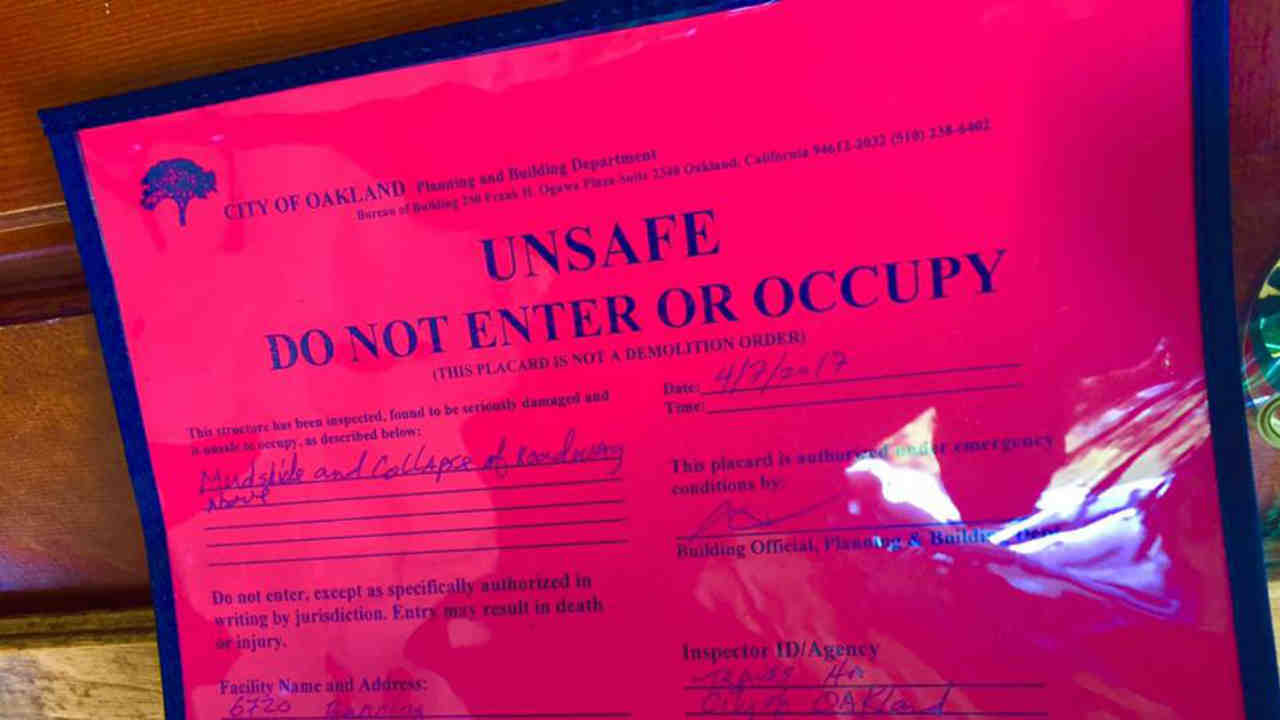 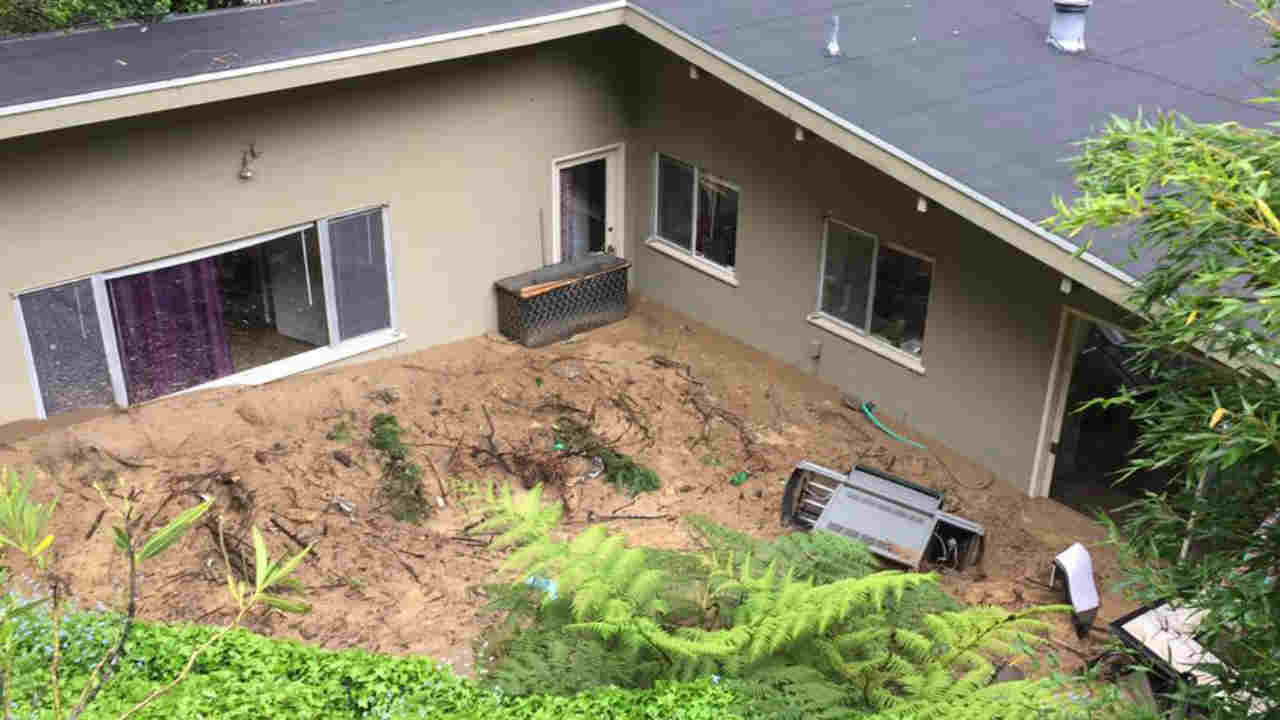 "He came in and he said, 'OK, you have to evacuate immediately, just get some stuff and really quickly you have to be out,'" Stone said.

The slide started high above the homes, but just below Aiken Drive - a roadway now seriously undermined.

"We heard a strange noise, like a pile of bricks tumbling down the hill," Davitt Moroney said.

Moroney heard the road give way. He looks down on the slide and on his neighbor's house which now has a wall of mud, trees and debris slammed up against it all the way to the roof.

"I've seen about enough of this rain. We all wanted rain at the beginning of the winter, but this is too much," Moroney said.

Residents of the three red-tagged homes will have to stay out as long as the hillside is on the move.

"We're just a little bit apprehensive about what the future will bring with additional rain," neighbor Jeanne Hing said. 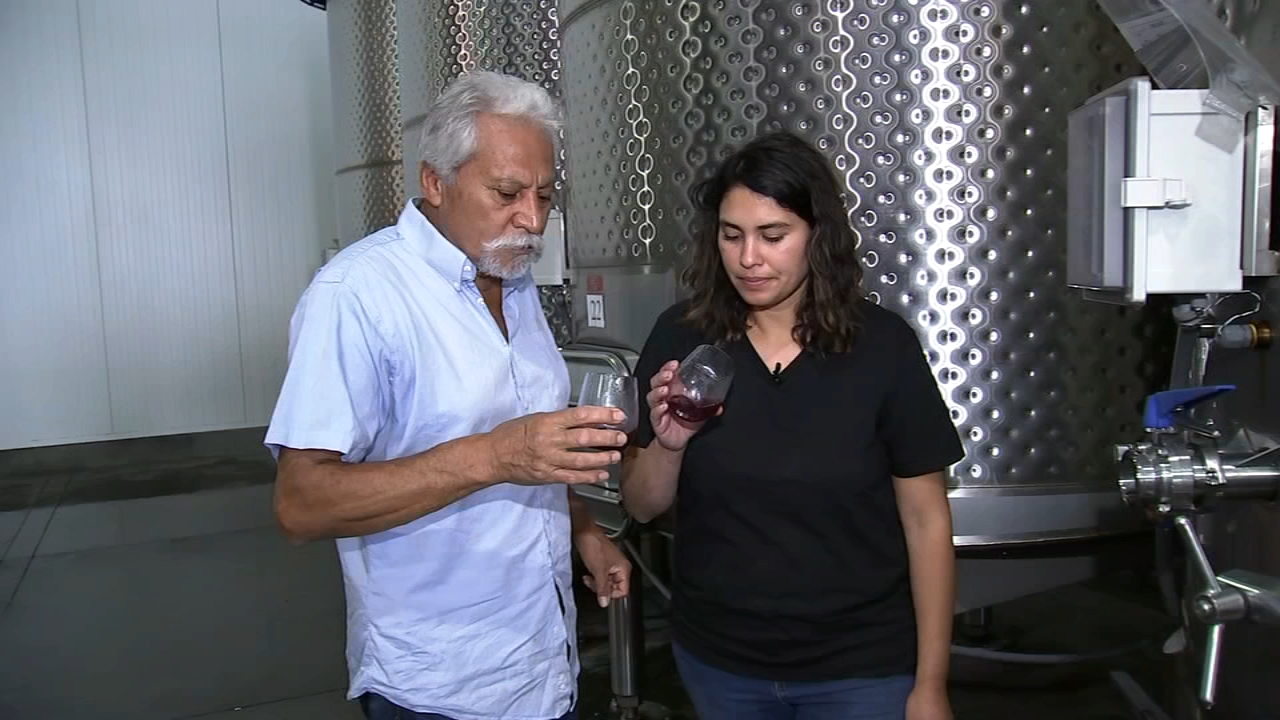