ABCNews
By by Jim Avila 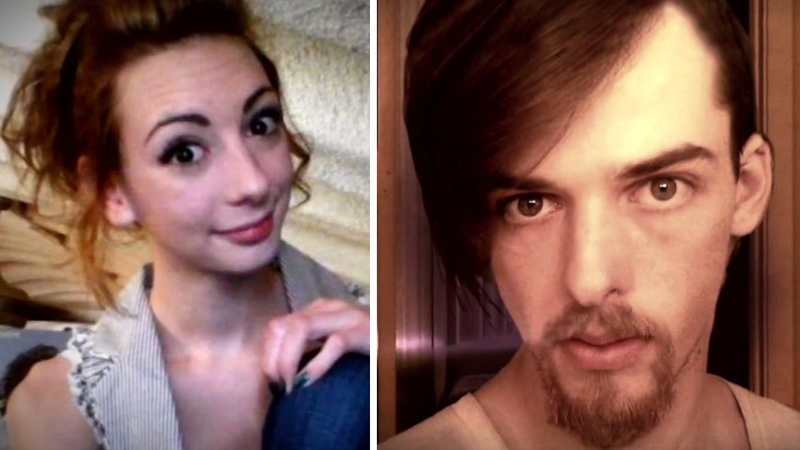 COLORADO -- It sounds like the stuff of a Hollywood movie, but it's real. A criminology student who murdered a 19-year old woman flawlessly covers his tracks, but eventually got tripped up. ABC News reporter Jim Avila investigated the case. Here's a segment of his story which appears on "20/20" on Oct. 21 at 10 p.m. on ABC7.

Young and pretty. Lost and nowhere to be found. Lea Porter was a 19-year-old Colorado woman who simply vanished in June of 2014.

"She was small, but she was feisty," said the victim's mother, Rene Jackson. "And, she was very social. She had lots of friends."

In a desperate search for her daughter, Rene began to investigate and looked at the last calls Lea made from her cellphone.

"This one number kept popping up over and over," she said. "It was Christopher Waide and I had never heard that name before."

The 23-year-old was a former Army soldier, now studying criminal justice. He went to high school with Lea.

"He told me that she had gotten a notification on her phone late that night and left," said Rene.

Lea's brother Maxx thought Waide knew more than he let on and took matters into his own hands. He met with Waide at a park near his apartment and secretly recorded their conversation.

Maxx got much more than information. He got a confession. These are Waide's own words: "I turned, grabbed her, then stepped forward and twisted her around so that her body was in between me and the knife. I placed my hand at her throat."

Waide says he killed Lea in his apartment during a struggle over a knife, "I thought that her muscles would relax when she went unconscious and that I could gradually move the knife away and let her go and let her regain consciousness," he said. "But, that didn't happen."

Reporter: "What are you thinking as this is going on?"
Maxx: "I freaked out."

The confession eventually led to a conviction, with Waide pleading guilty to second degree murder. He was sentenced to 48 years in prison.