SAN JOSE, Calif. (KGO) -- The bacteria that causes Legionnaires' disease has been found at a hotel spa in San Jose.

The spa is currently closed and is being decontaminated.

Long Beach residents, Dan and Rita Miles, visited San Jose on June 25 and 26. The trip was meant to be a sweet send-off for their youngest daughter and her family who are moving out of state.

"We actually looked and said, 'Since it's going to be warm, why don't we stay at the hotel nearby your house, and we use the pool and the jacuzzi and things like that,'" Dan told ABC7 News.

Days later, the couple's call to 911 landed both in a Long Beach hospital, diagnosed with Legionnaires' disease.

VIDEO: What is Legionnaires' disease? Everything you need to know about transmission, symptoms and more

"At one in the morning, on Saturday morning, I could hear Dan get up to use the restroom. As he's walking past our bed, I can hear he has difficulty breathing. And I realized, 'Oh, my goodness, if I don't call 911, there's only two of us here,'" Rita recalled. "He's not capable of calling 911. We need help."

They'd been experiencing exhaustion, upset stomachs, fevers and more in the days prior. These are symptoms the couple initially thought could be linked to food poisoning.

"I resisted going to the ER room thinking that hey, I'm just really tired. This will pass," Dan said. "And quite frankly, I really don't remember from Wednesday on."

"My urine was red when I got to the emergency room," Rita described. "And the doctor just looked at it and said, 'You are severely dehydrated.'"

Rita, a nurse, was hospitalized for five days. Dan spent nine days in the hospital, with four on a ventilator.

According to the couple, an x-ray revealed Dan's lungs were completely white.

The couple said their three daughters immediately thought back to the late-June visit and reached out to Santa Clara County Public Health officials and Aloft San Jose Cupertino.

The county has since tested the hotel's pool and hot tub.

"After receiving a complaint regarding a possible exposure to Legionella at the Aloft San Jose Cupertino pool and spa areas, DEH immediately launched an investigation. DEH inspected the pool and spa areas, which are the areas permitted by DEH. An environmental health specialist collected samples from the hotel's pool, spa, filling spigots, and recirculation equipment as recommended by the Centers for Disease Control and Prevention (CDC) guidance in consultation with the California Department of Public Health.

Of the samples collected at the hotel a sample collected from the spa filter confirmed the presence of Legionella (Legionella pneumophila), which was confirmed in test results. The spa is closed as it undergoes the CDC-recommended specific decontamination process. The hotel will notify DEH when the decontamination process is completed, and the spa will be resampled to verify there is no presence of Legionella before the spa is authorized to reopen. No additional cases connected to the hotel have been reported to the County of Santa Clara Public Health Department."

SCCPHD confirmed there have been nine cases of Legionellosis reported in Santa Clara County in 2022, as of August 9.

Cases are reported based on county of residence of the individuals, so the Miles are not counted in the nine reported cases in Santa Clara County.

An official inspection shared with ABC7 News uncovered no detectable levels of chlorine was found in the water samples collected at Aloft San Jose Cupertino.

Such disinfectants are needed to reduce the risk of spreading germs like Legionella.

Part of the official inspection shared with ABC7 News, noted, "No additional chlorine or muriatic containers were available onsite to manually service the spa."

The document named a desk facilities/pool service staff member said, "They ran out of chemicals and had asked the pool service company to bring additional, due to short supply, the chemicals were due to arrive 7/5/22."

In response, Rita shared, "Please don't let that be the reason that you are not testing. Because you're not putting chlorine in it doesn't mean the pool doesn't have to be tested. You have to have records you have to maintain. These are people's lives that we're dealing with."

Moving forward, she plans to pack chlorine testing strips in her suitcase- a level of safety she hopes hotel officials take seriously during future stays.

"I start doing physical exercise around the house and things like that," he described. "And I'm good till about one-two o'clock in the afternoon. But each day, I push myself a little further."

The two credit the work their daughters did to reach both Long Beach and Santa Clara County health officials, and the hotel.

ABC7 News reached out to Aloft San Jose Cupertino and Marriott for comment, but have not yet heard back. 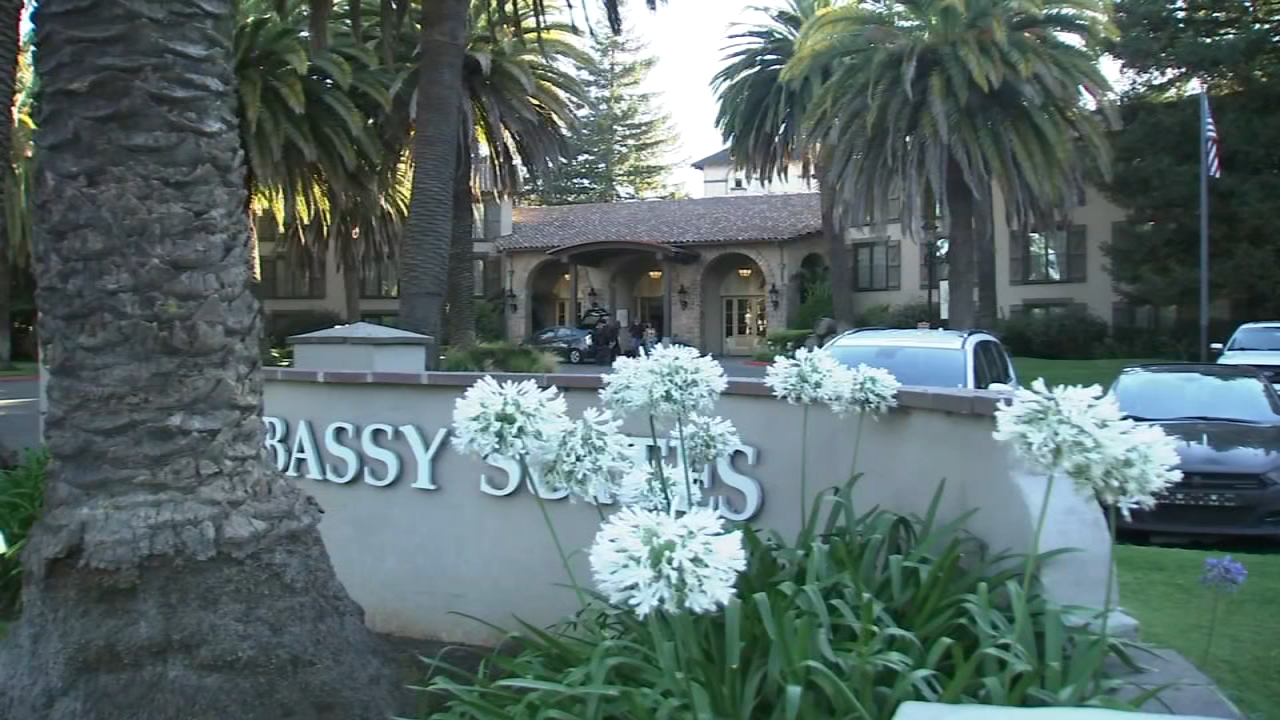 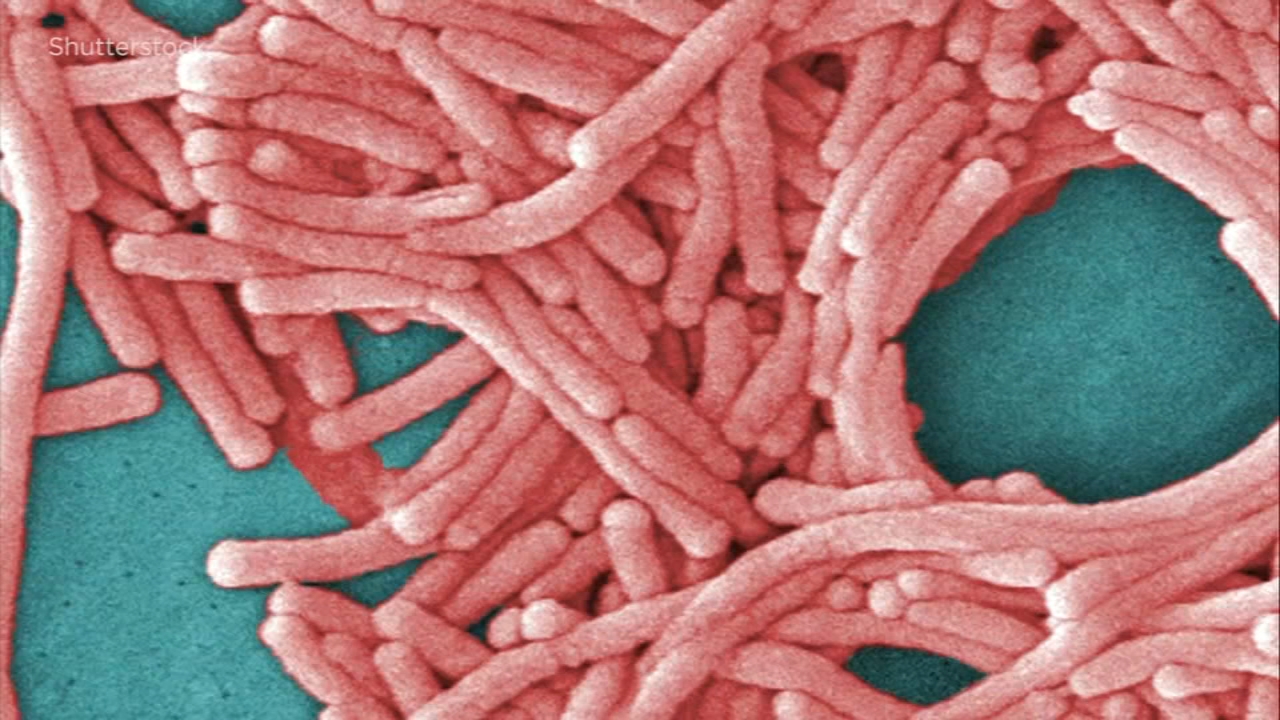