My LA Face business owner speaks out after many confuse her SoCal business with Lisa Alexander's skincare company, LAFACE, after Alexander was seen in a viral video confronting a San Francisco man for stenciling Black Lives Matter on his property.

SAN FRANCISCO (KGO) -- After a video went viral of a white couple allegedly calling the police after seeing a San Francisco man stenciling "Black Lives Matter" in chalk onto his own property, many on social media searched for the woman in the video.

The woman seen questioning Pacific Heights resident James Juanillo in the video has been identified as Lisa Alexander, the CEO of LAFACE products out of the Bay Area.

As the video went viral LAFACE skincare product's website was deleted. Over 300 miles away, My LA Face was targeted for the similarities in the name.

"Danger do not go here!" "Who wants to do business with a racist?" One after another, negative reviews and comments attacking Melissa Milosavljevic and her Southern California business kept rushing in.

"I started shaking. I didn't want to throw up but I froze and told him that something is happening with my business and almost passed out. I started crying," said Milosavljevic.

At first, Milosavljevic thought Yelp was hacked. As she looked at her twitter account, she noticed her businesses had been tagged to the viral video where Lisa Alexander questioned James Juanillo for stenciling Black Lives Matter in chalk outside of his home last Tuesday.

"Somebody has posted a comment saying 'here is her business yelp page. Let's go after it,' but it had my wife's business page instead of the real business," said Ivan Milosavljevic, My LA Face co-owner.

As Melissa tried to clear her name she noticed a jump on their website with over 5,000 views prompting her to post this disclaimer clarifying that she is not connected to Alexander. The negative reviews kept on coming in and then the phone began to ring.

"These are actual people. We started private messaging them to say 'I'm not Lisa, I'm not LAFACE Products. My business is in LA,' and then we got some people writing back saying 'we are sorry and will delete it now,' but some have not," said Melissa.

The Milosavljevics had a message for Lisa Alexander: "We don't know her. We viewed the video many times and she made a big mistake."

We contacted Yelp about Melissa Milosavljevic's identity mix-up and they replied in part:

"I've flagged this to our User Support team and they'll be removing the reviews in question since they violate our content guidelines for not reflecting firsthand experiences with the business," Amy Sezak from Yelp said.

As for the Milosavljevics, they are also seeing this as a learning experience.

"(A twitter user pointed out) 'I'm sorry this happened to you but imagine you wake up and don't do anything wrong on your owns, and all of a sudden your life is turned upside down and this is what people of color experience daily.' I will not forget that. That was very eye-opening," said Ivan.

The couple is considering changing their business' name if people continue to send hateful messages. 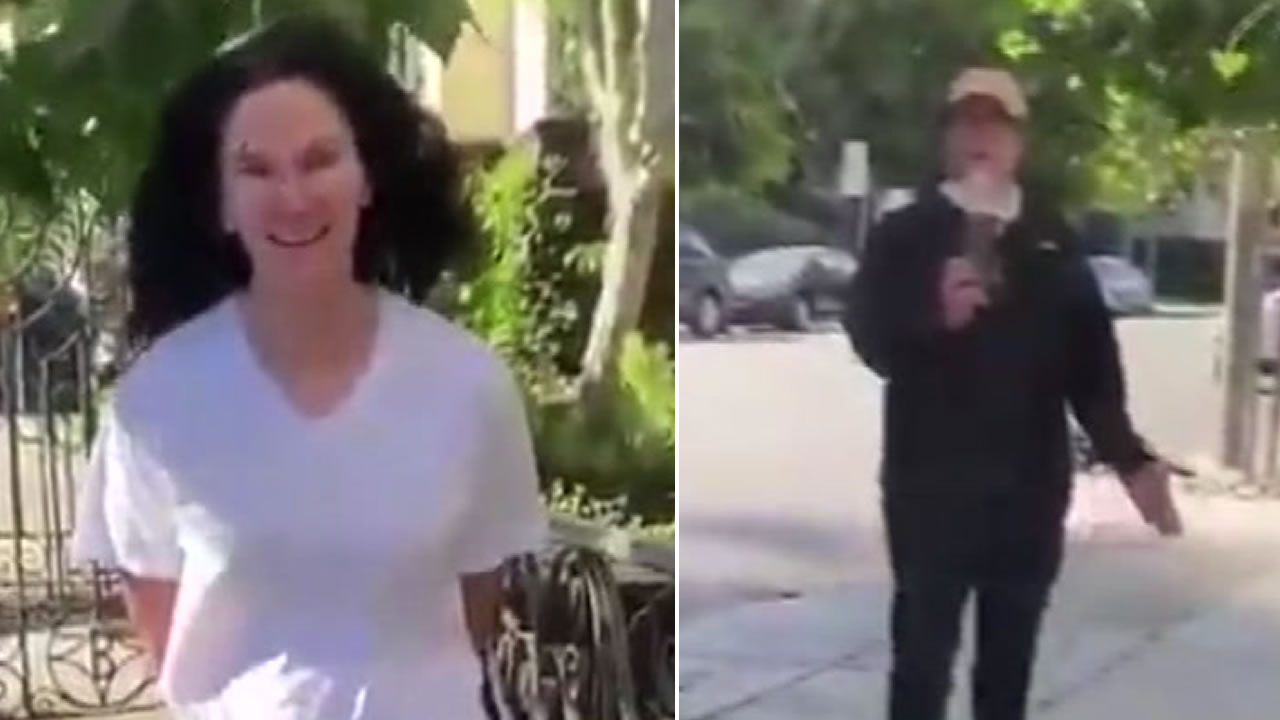