SOUTH WILLIAMSPORT, Pa. -- Yugo Aoki singled for Tokyo's first hit in the seventh inning, and then scored on a fielder's choice to help Japan beat Mexicali, Baja California, Mexico 1-0 on Saturday for a spot in the championship game of the Little League World Series. 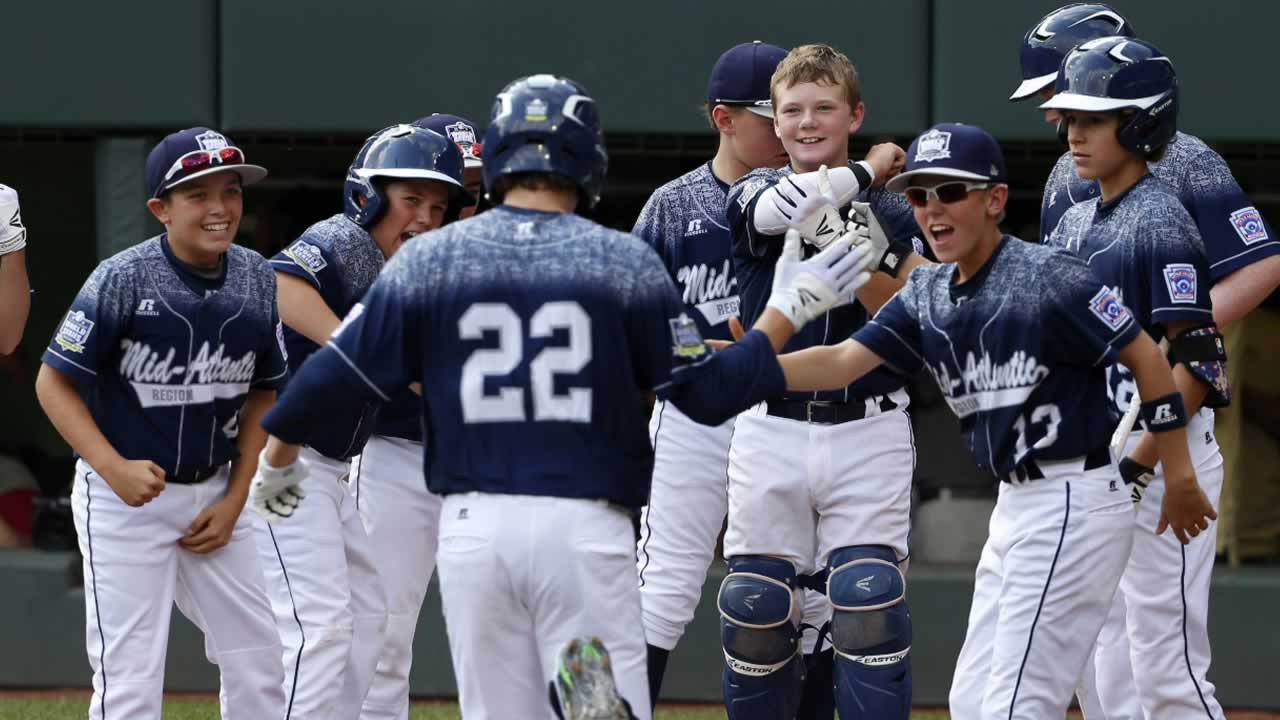 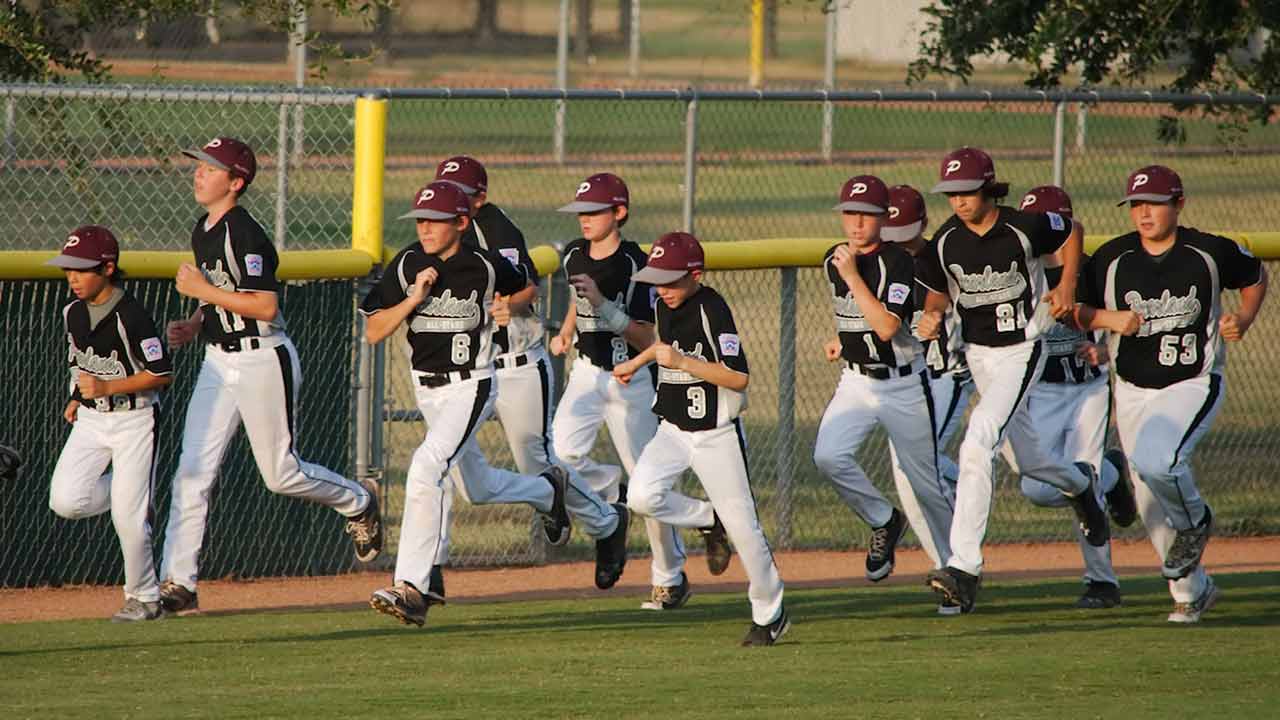