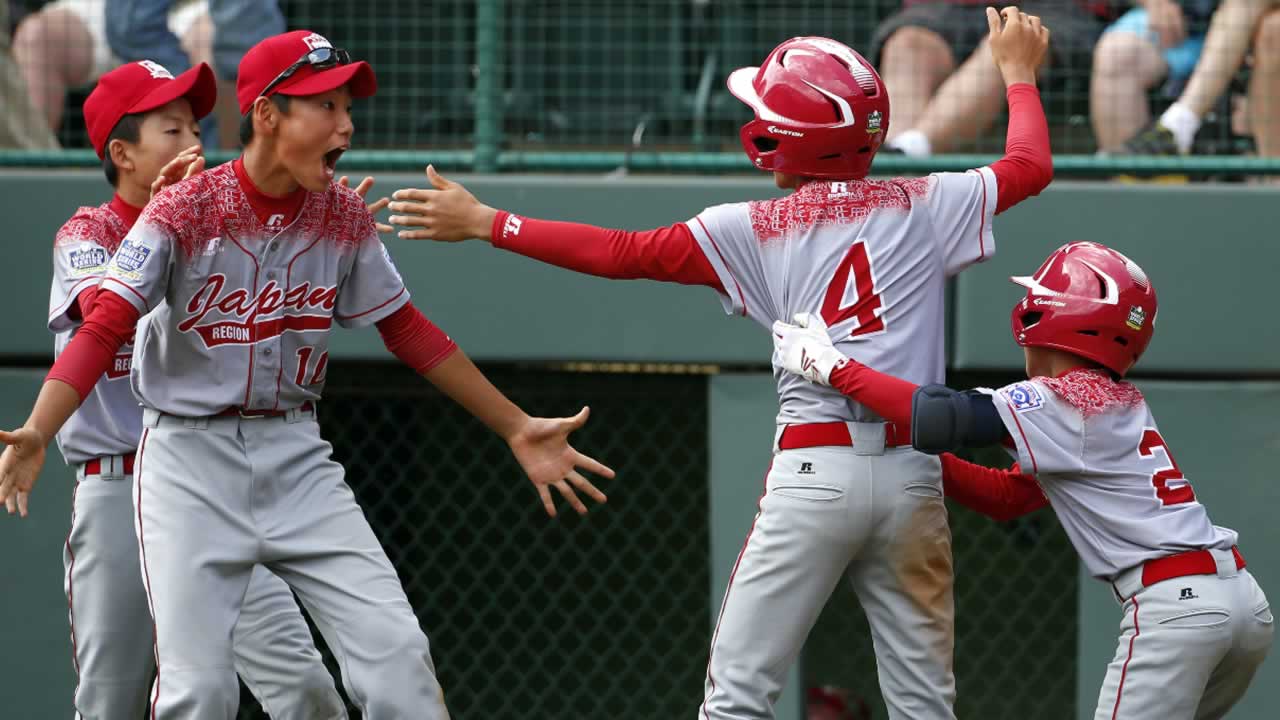 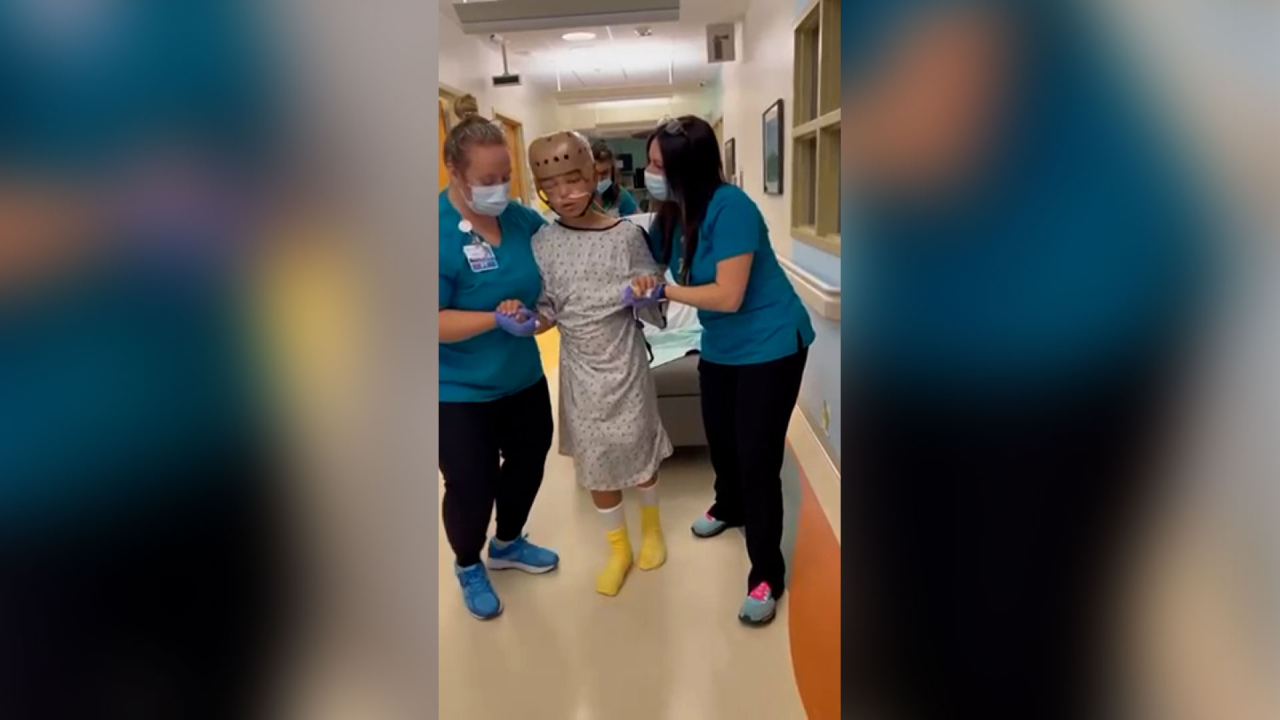 After surgery, injured Little Leaguer set to transfer back to Utah