A Livermore man accused of killing a mother and her 14-month-old daughter while driving drunk has been charged with two counts of homicide, which could lead to life sentences.

PLEASANTON, Calif. (KGO) -- A family that lost two loved ones to a suspected drunk driver earlier this month is planning to be in court every step of the way. Brian Zachary Jones has been charged with two counts of homicide, which could lead to life sentences. The 35-year-old is being held without bail in county jail.

Jones is accused of killing 45-year-old Esperanza Morales and her 14-month-old daughter Yulida on May 3 while attending a family gathering at an apartment in Livermore.

Investigators from CHP and Livermore police say Jones was going 75 to 99 miles an hour just before the Corvette jumped the curb and smashed into four people.

An interpreter for the victim's husband, Gil Morales, said, "He's feeling alone. He's been feeling alone because now he doesn't have his wife, his daughter. He says all he wants is justice."

So do other members of the Morales family and their friends. They showed up to a court hearing on Tuesday where they hoped to hear Jones enter a plea. Instead, the plea has been postponed until next month.

ABC7 News has learned that Jones was charged with a DUI offense in 2003 in Sacramento but pleaded no contest to a lesser charge. In this case, Jones is facing a potential life sentence for homicide.

"It's challenging in the sense of the amount of attention it gets and the publicity it gets and the political pressure that's placed on the District Attorney's Office," said Defense Attorney Ernie Castillo.

The Morales family and friends vow to be in court each time Jones is scheduled to appear.

"I hope he gets the time he deserves and I hope he pays the victims every penny," said family friend Soledad Morales.

Jones is expected to stay in custody because, as in Alameda County, homicide cases do not allow bail. 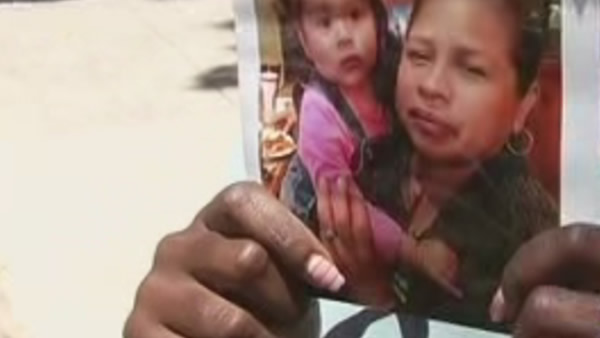 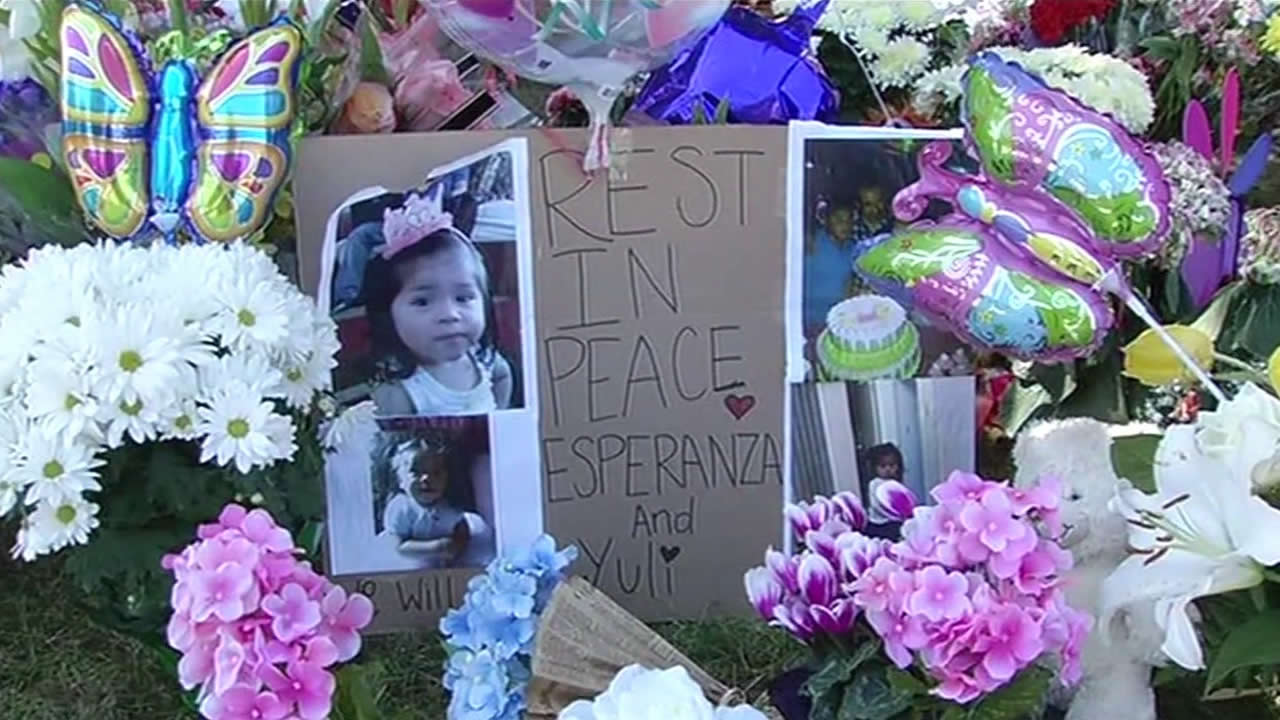 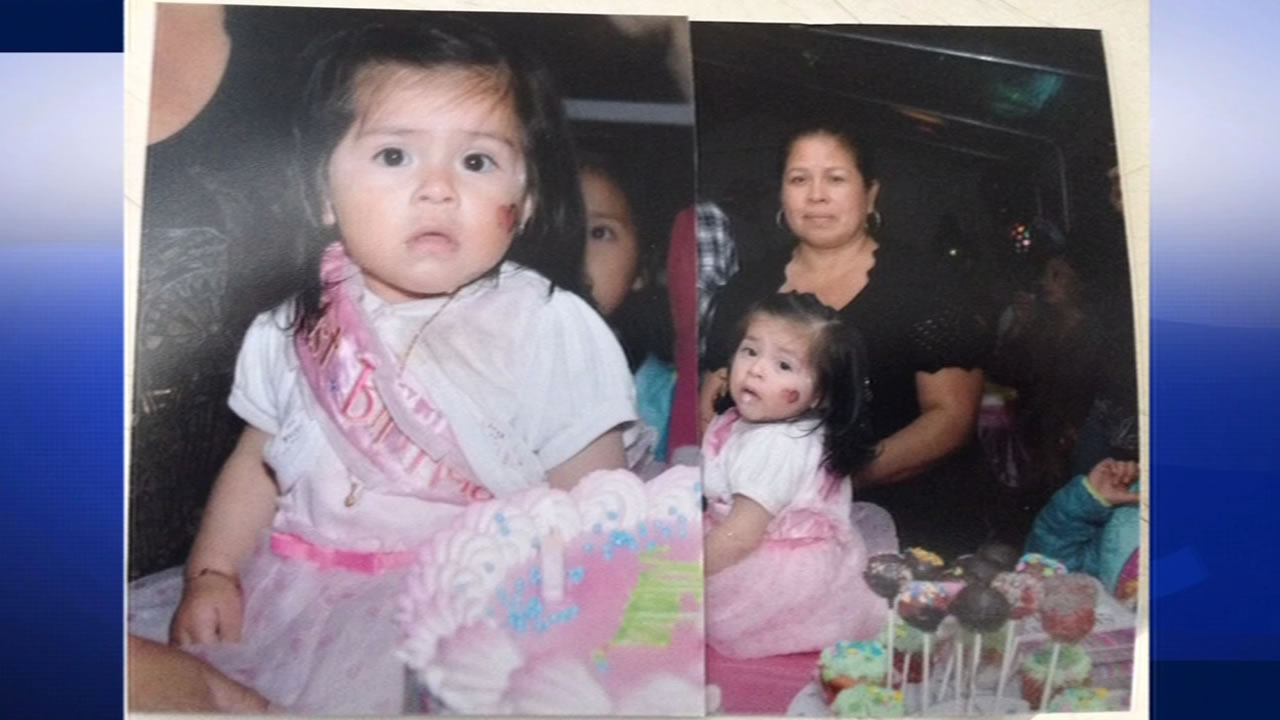 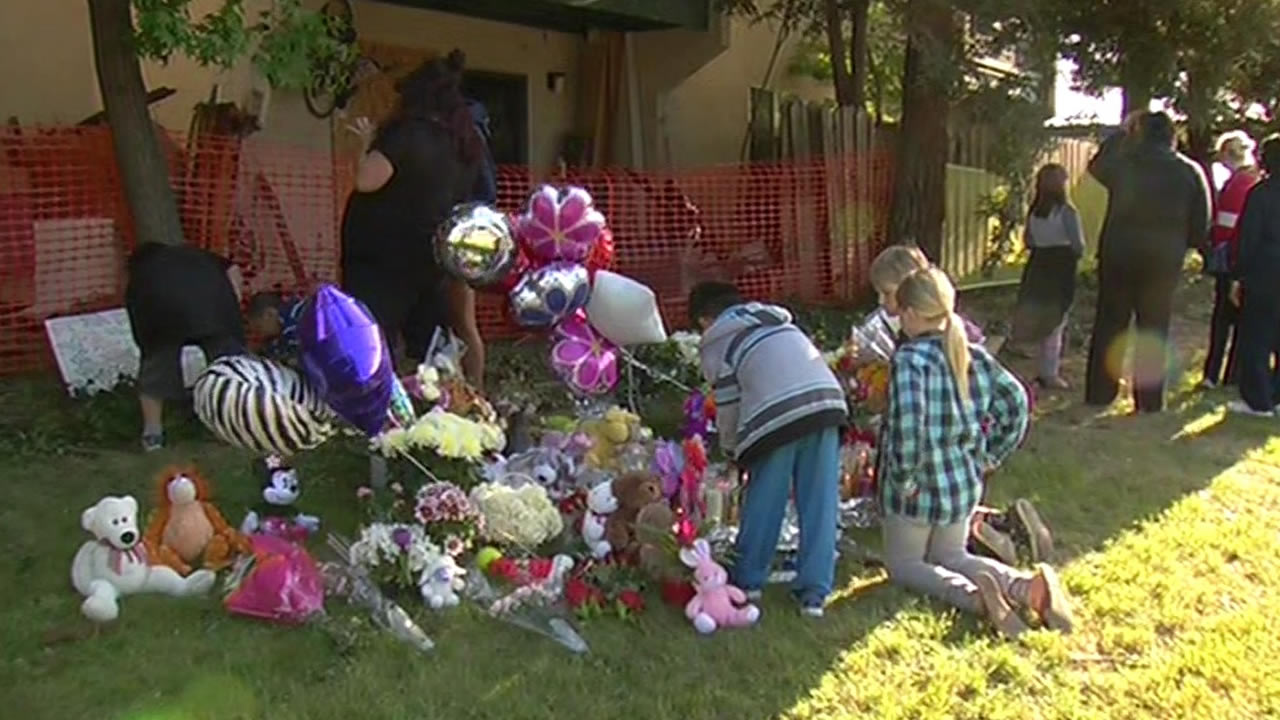 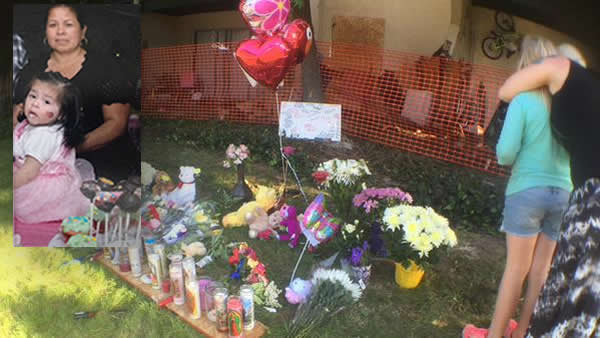 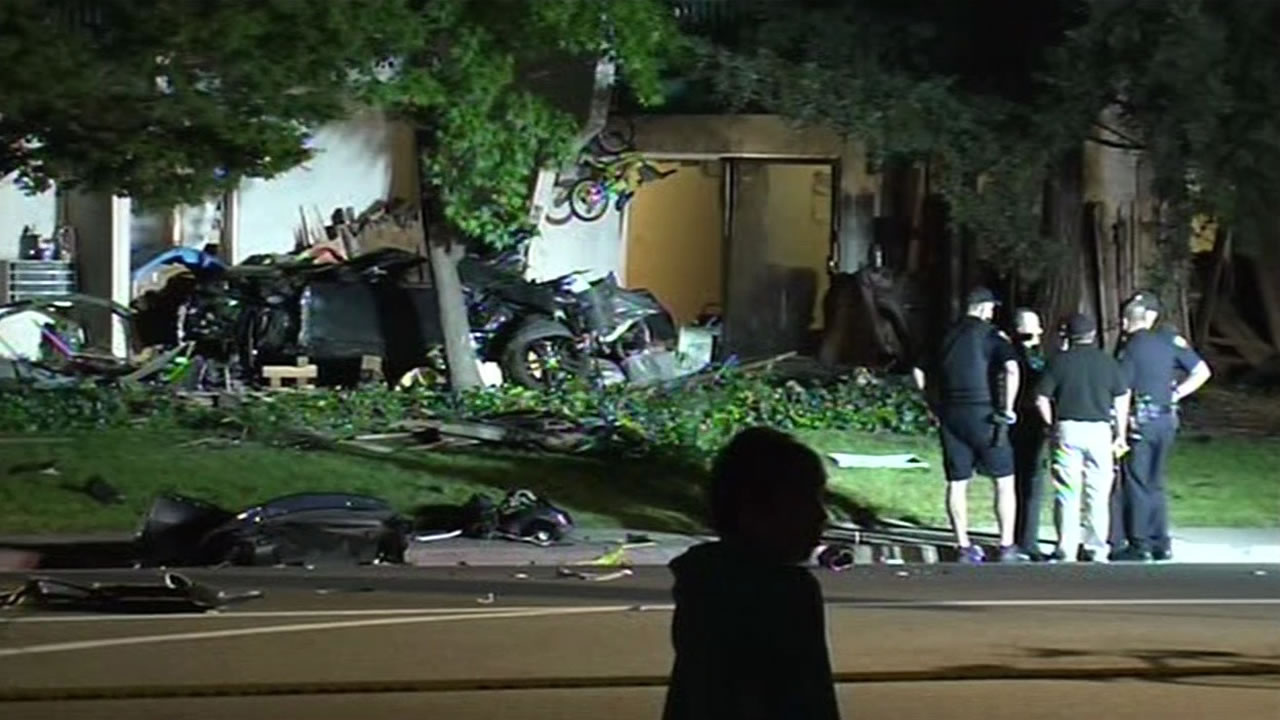