Thomas Murphy is set to face charges of DWI in Central Islip.

MANORVILLE, Long Island -- A man is due in court Monday after he was arrested for DWI after his car plowed into a group of Boy Scouts on Long Island, killing a 12-year-old boy.

Just before 2 p.m. Sunday, police say a car hit the boys while they were walking on the side of David Terry Road in Manorville.

The scouts from Troop 161 were headed for a hike and were with adults when the crash happened. In all, five boys ranging in age from 12 to 16 were injured.

Andrew McMorris, 12, died of his injuries. He was in 7th grade at Albert Prodell Middle School.

Fifteen-year-old Thomas Lake was airlifted to Stony Brook University Hospital where he is being treated for serious injuries.

Police arrested 59-year-old Thomas Murphy of Holbrook and charged him with driving while intoxicated.

Murphy is due in court in Central Islip on October 1st.

Detectives are asking anyone who may have witnessed this incident to call the Major Case Unit at 631-852-6555 or anonymously to Crime Stoppers at 1-800-220 TIPS. 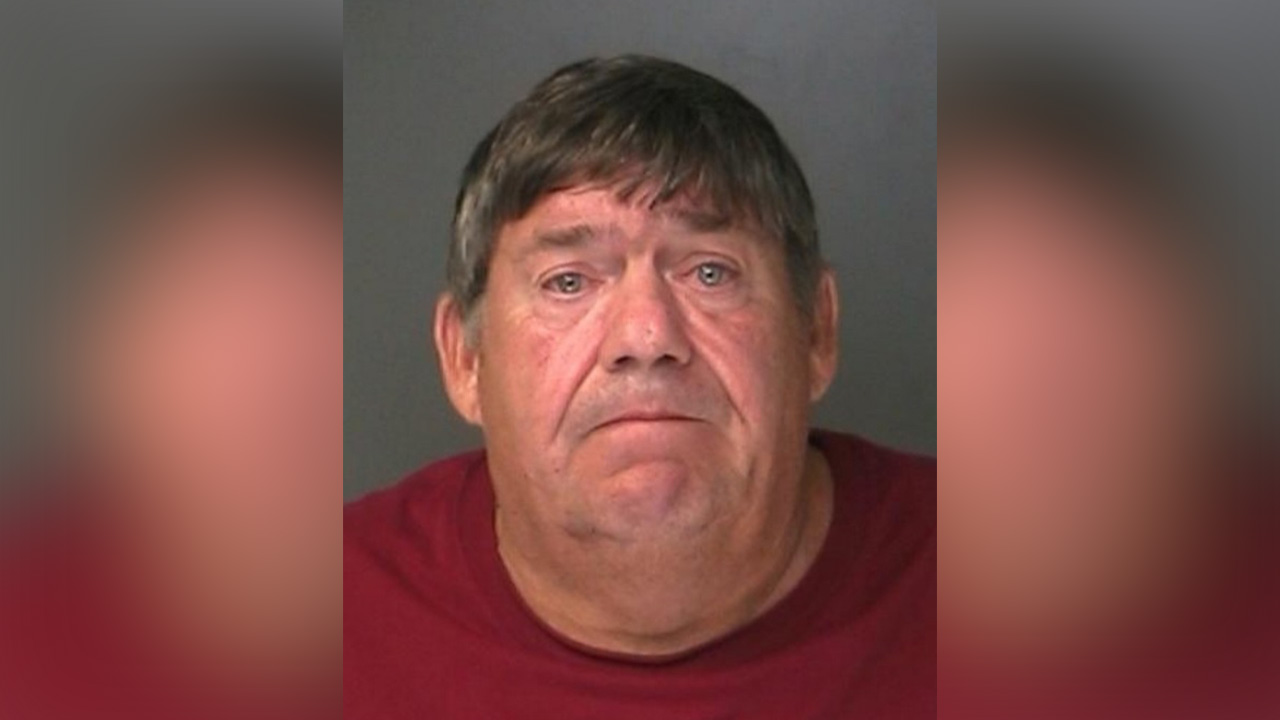 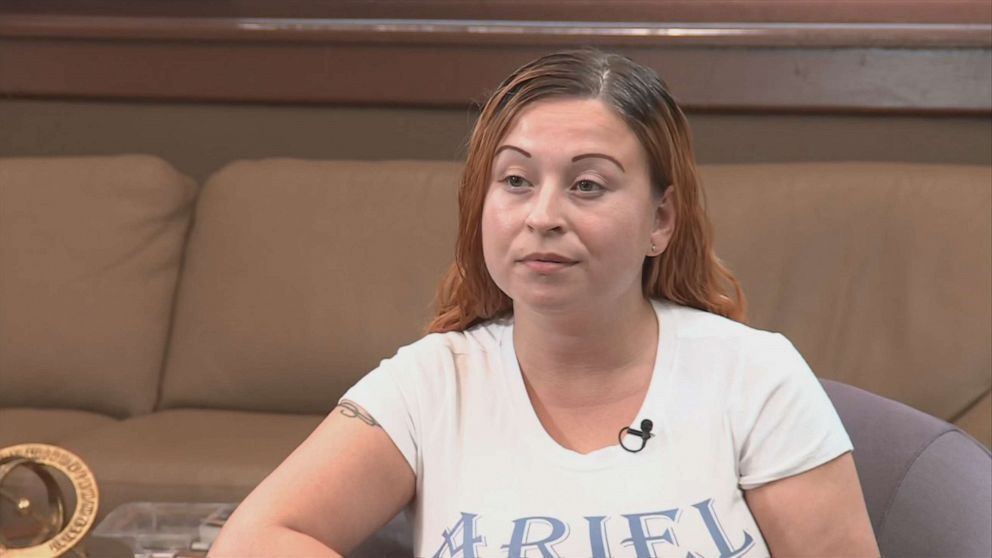 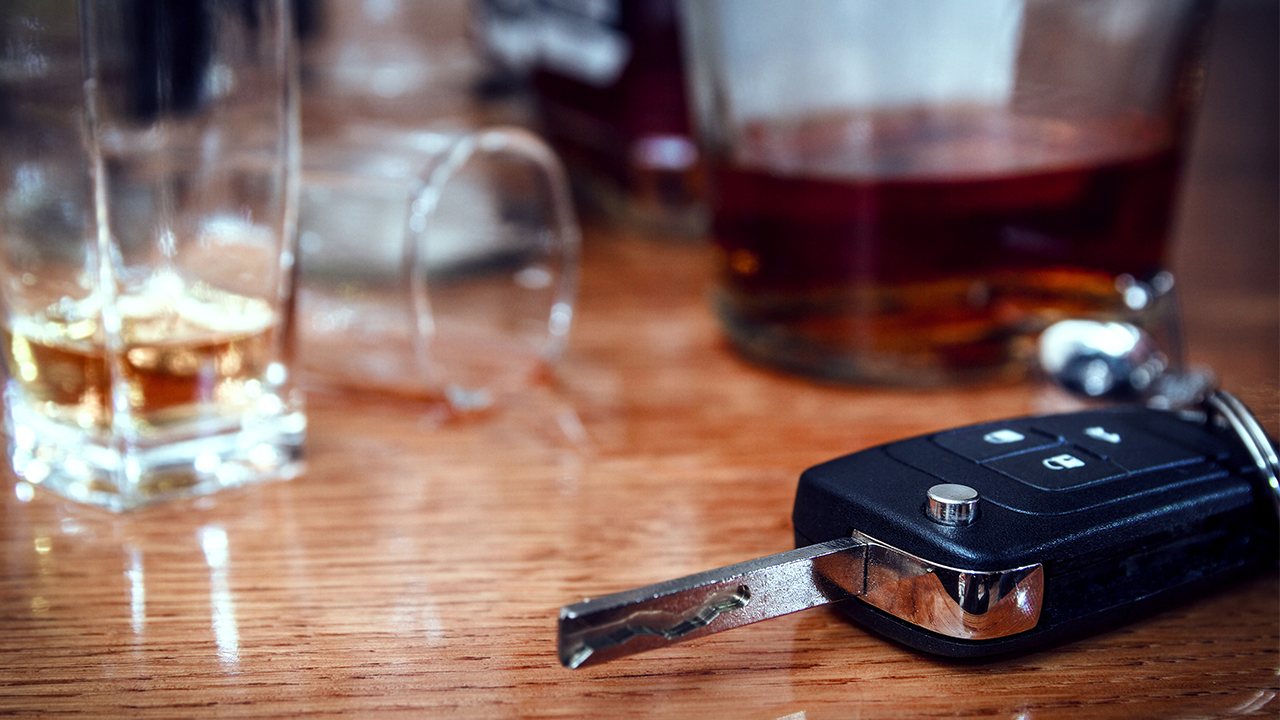 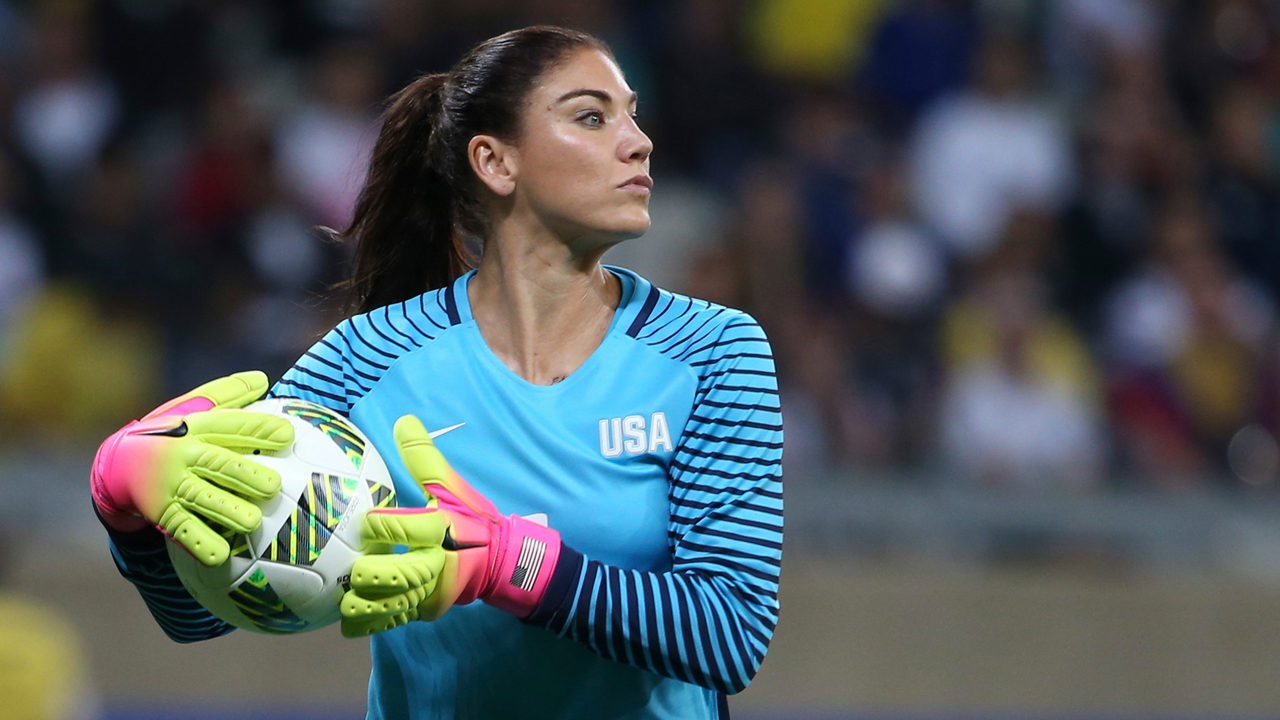 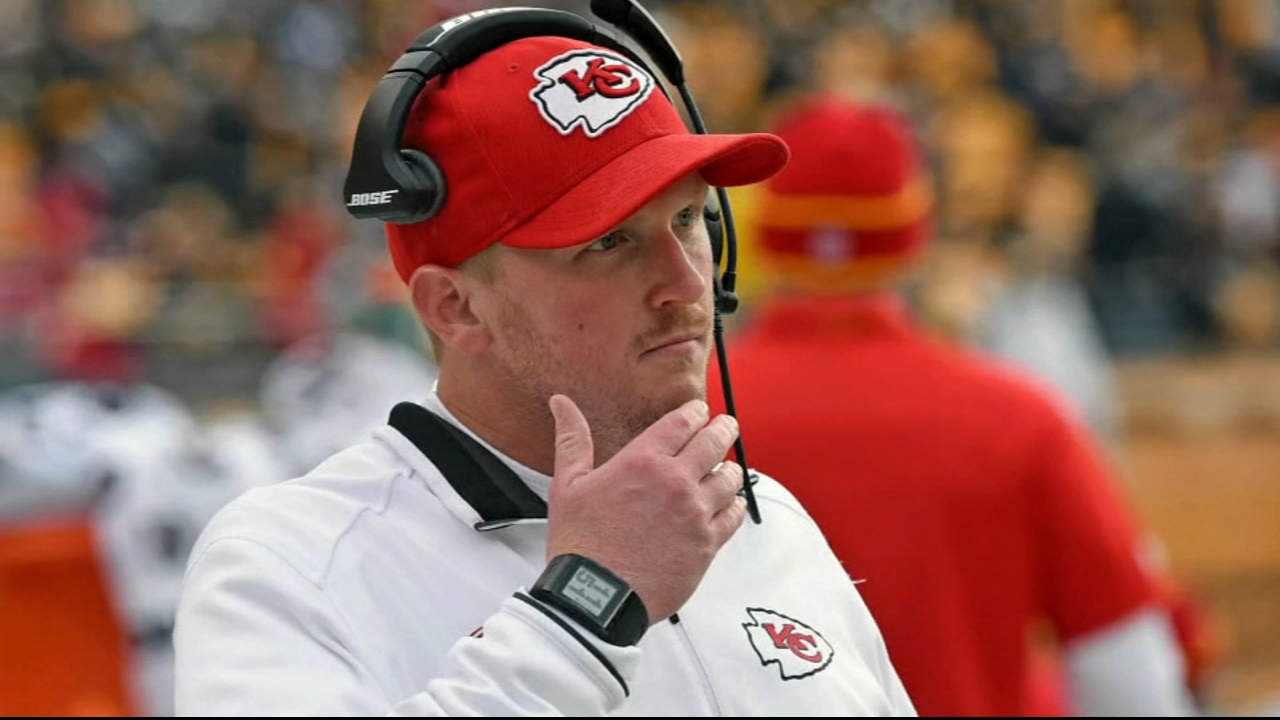