Pixar completes new animated film 'Luca' from home during COVID-19 pandemic: 'We made it happen'

'It was something we never imagined being able to do.' Disney and Pixar's newest film, 'Luca,' completed from the home of the creators during the COVID-19 lockdown

EMERYVILLE, Calif. (KGO) -- Disney and Pixar's newest film "Luca" was created like no other film before - from home.

In March of 2020, Pixar employees were right in the middle of making the coming of age adventure film featuring sea monsters when the COVID-19 pandemic hit.

"At first we were not expecting to be making this movie from home," said Mike Venturini, Animation Supervisor at Pixar. "Everyone thought it was going to be a two or three week quarantine and we would be back at work."

The filmmakers did not know what to expect and did not think making a movie from home would be possible.

"I think if you told me at the beginning of the film, part of this is going to be done from home I would have been like, Ahh," said Kim White, Director of Photography. "It would have been a lot of stress, but the fact that we were just kind of thrown into it the way that we were and we had to adjust."

In the past, Pixar employees would brainstorm and collaborate in large groups on campus.

During the on-going pandemic, employees had to adjust and communicate via email and zoom calls.

Virtual meetings was not the only adjustment. Pixar creators had to evaluate their work on smaller desktop screens versus the large theater screens on the Pixar campus.

RELATED: Disney and Pixar's 'Luca' takes us on summer adventure with sea monsters

"It really was a leap of faith to make sure we were keeping the details and the quality at the level we would want for a big screen," said Venturini. "Completing the film from home, it certainly was a sense of accomplishment. It was something that we never imagined being able to do."

The creators credit Pixar studios for the support, structure, and being able to pivot quickly during a difficult time for the movie industry.

"I am just so proud about how we all pulled together to make this movie. I don't think any of us thought that we could do it. I think we all would have said that that's impossible," said Cababa. "We made it happen and everyone put their heart and souls into it and the movie is beautiful and I hope that people love it."

"Luca" will be available for streaming on Disney+ on June 18th. 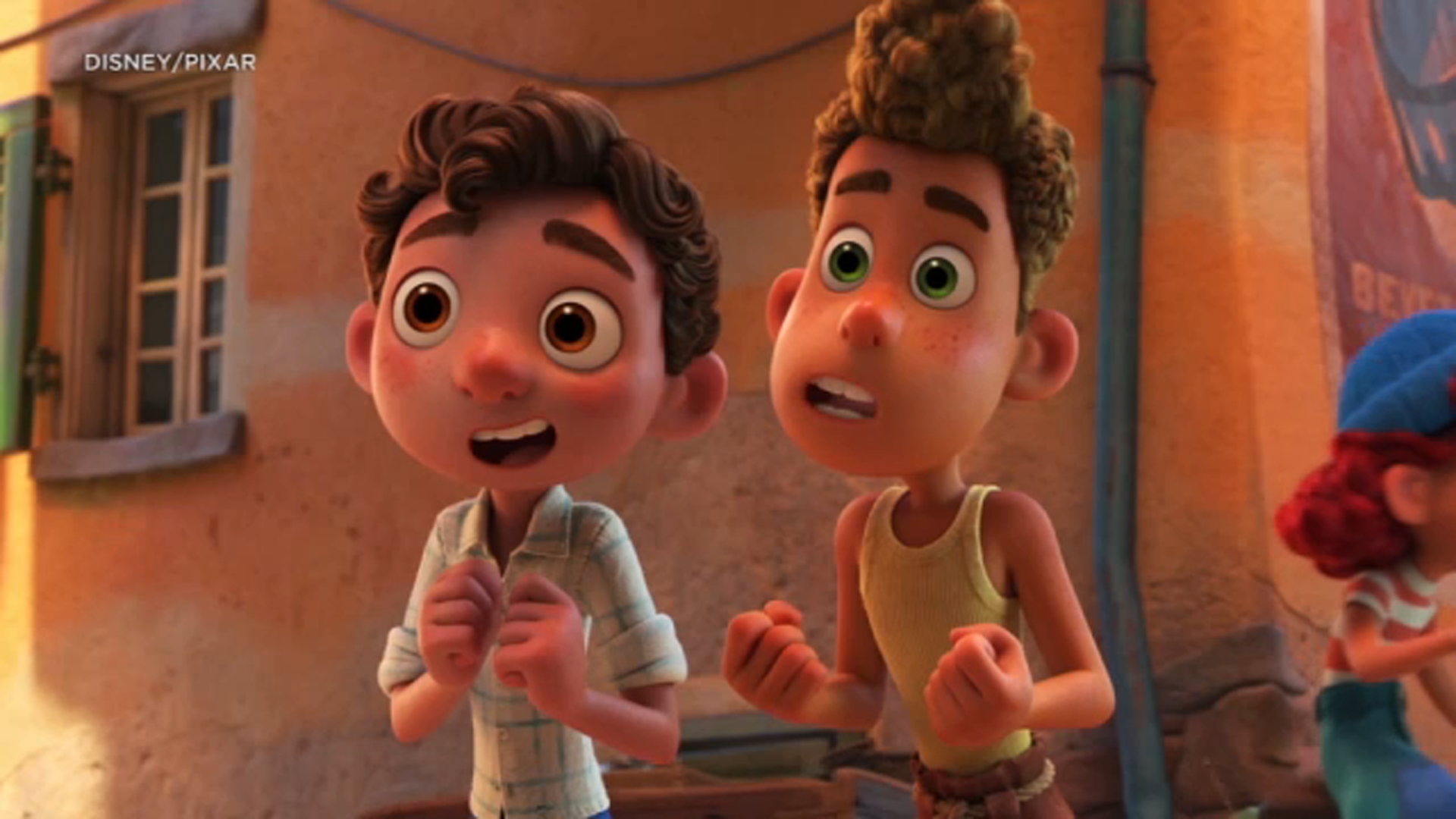 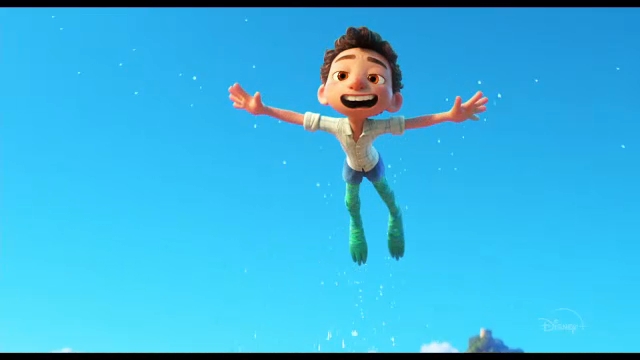