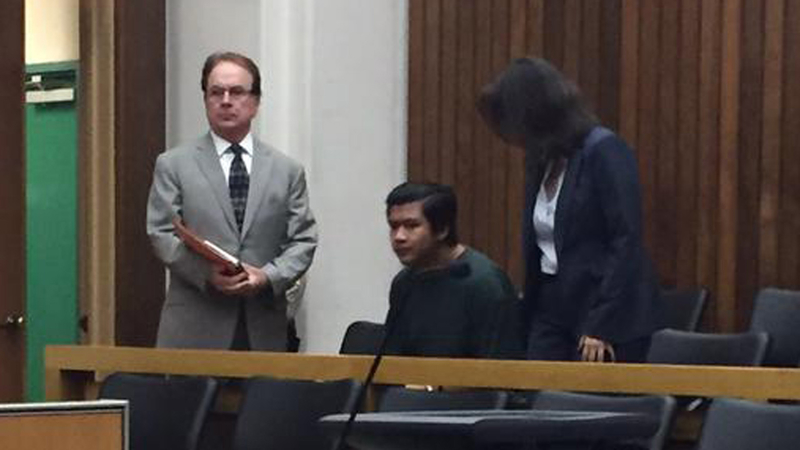 Teen pleads not guilty in death of Maddy Middleton

SANTA CRUZ, Calif, (KGO) -- The devastated father of a murdered 8-year old girl from Santa Cruz held a rally this morning as the teenager accused of killing her entered a plea in court.

As lawyers fought over the fate of the 15-year-old suspect, Maddy Middleton's family gathered to honor her memory and set the tone for the upcoming trial. Bumper stickers were handed out at this morning's rally that say "Always Remember Madyson." That's the message her father was sending today as her accused killer was in court.

Dad of #MaddyMiddleton on his daughter- "She was beautiful, loving and she's gone." pic.twitter.com/28kuDcBIlt

Father of #MaddyMiddleton arrives at rally in front of #SantaCruz courthouse. pic.twitter.com/uij8Pu4NXx

The defense attorney for Adrian Gonzalez entered a not guilty plea for the 15-year-old, nearly two months after he was arrested for the murder, kidnapping and sexual assault of 8-year-old Maddy Middleton in Santa Cruz.

Outside the courtroom, a rally for Maddy Middleton was organized by her dad Michael. Several people, including her grandparents, held signs with her picture and the messages, "love you" and "sweet angel."

While many are angry about her death, her father says he has forgiven Maddy's accused killer. He stayed outside during the court hearing.

"It doesn't do anything for me. It doesn't change anything. It doesn't give me any satisfaction. I would rather have been out here for Madyson and that's what was important for me," said Michael Middleton, Maddy's father.

Signs for #MaddyMiddleton at rally in front of #SantaCruz Courthouse. Hearing for accused killer at 8:15am. pic.twitter.com/VZbmzayL50

"This incident has resulted in the tragic loss of two kids from our community. As charged, our 15-year-old client finds himself in adult court without the benefit of a fitness hearing," said Defense Attorney Leila Sayar.

Gonzalez's court appointed attorney says she wants a fitness hearing in front of a neutral judge to determine if her client should be in adult or juvenile court. Santa Cruz County District Attorney Jeff Rozell says they are following the law and will of the California voters in proceeding with the case in adult court.

The next hearing for Gonzalez will take place October 29. He faces life in prison if convicted.

Three GoFundMe pages have been set up to help family members. 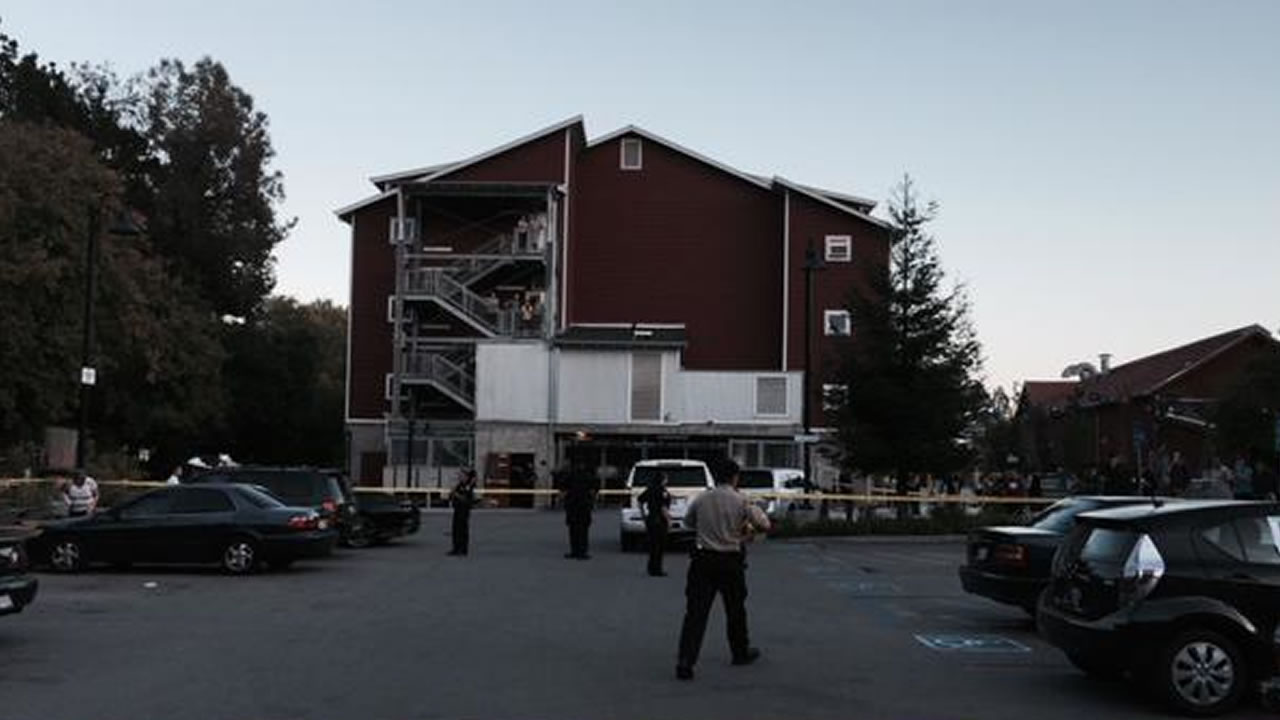