MILWAUKEE -- When first asked, Madison Bumgarner was unsure what the key to his recent success has been. But like his sixth inning, he quickly figured it out.

Bumgarner won another game in May and three San Francisco Giants homered in a 6-3 victory over the Milwaukee Brewers on Tuesday night.

Bumgarner (6-2) gave up four hits and three earned runs in six innings to improve to 5-1 in his last six starts. He's also 9-1 in May the last two seasons.

"There really hasn't been a key, I've kind of had everything going," Bumgarner said. "That's it, just making pitches and getting outs. Our offense has been scoring a lot of runs. I guess if there's a key, it would be to drive in more than we let in. We'll go with that one."

Milwaukee lost its fourth straight and is 1-6 over the last seven.

Matt Garza (2-7) struggled again, allowing eight hits and five earned runs in five innings. The right-hander has lost his last four decisions, owns just one victory in his last eight starts and is 0-4 at Miller Park.

"It's an adversity period in my life, in my career," Garza said. "I'll just keep pounding the pavement, keep grinding."

The Brewers already trailed 5-0 when they got their first hit off Bumgarner in the fourth on a solo homer by Aramis Ramirez.

In the sixth, a run-scoring double by Ryan Braun cut San Francisco's lead to 5-2 and put runners at second and third with no outs. But after Ramirez's sacrifice fly trimmed it to 5-3, Bumgarner got Jason Rogers to pop out to second before Hector Gomez's sharp line drive was caught by diving shortstop Brandon Crawford.

"That was big," San Francisco manager Bruce Bochy said. "That saved us a run there. But that's 'Craw.' He's as good as there is at short. He's got a lot of range and is so athletic, it didn't surprise us."

Pence's solo homer came in the first and Duffy's two-run shot just over the leaping glove of centerfielder Carlos Gomez made it 5-0 in the fourth. The Giants increased their lead to 6-3 on a solo blast by Belt in the seventh. 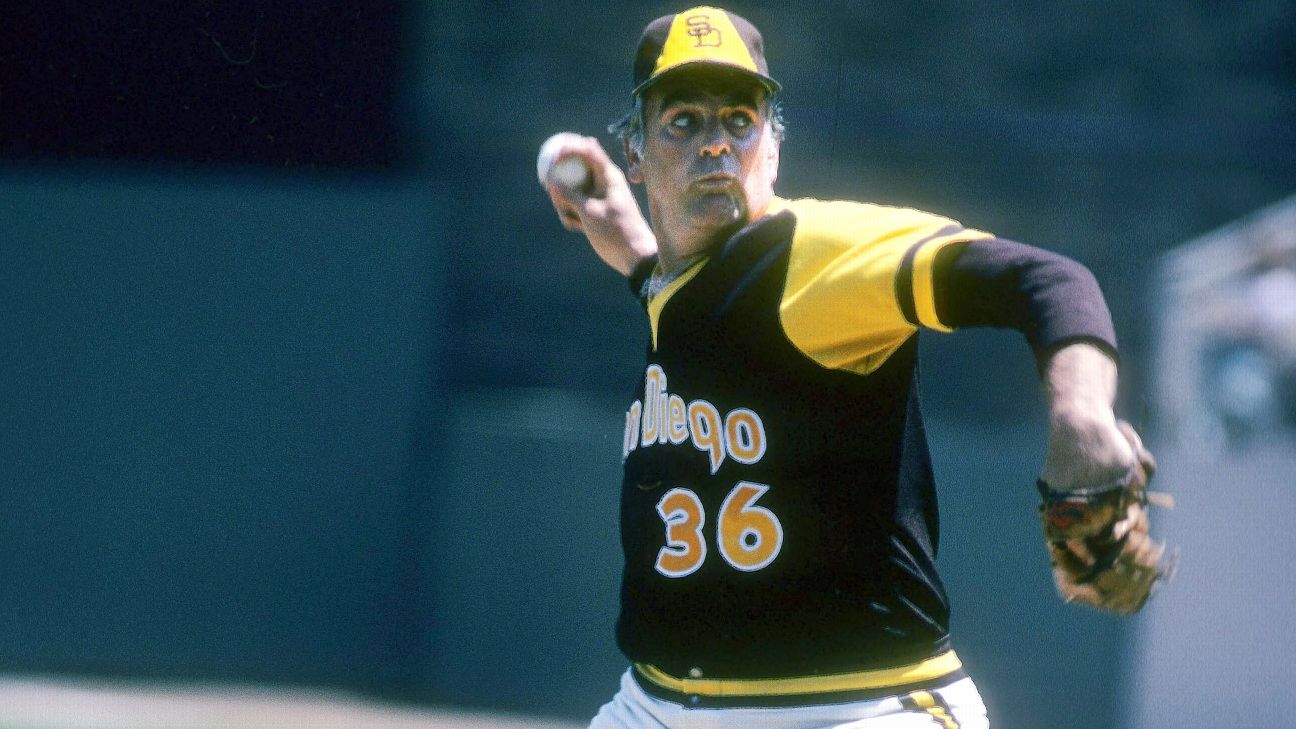 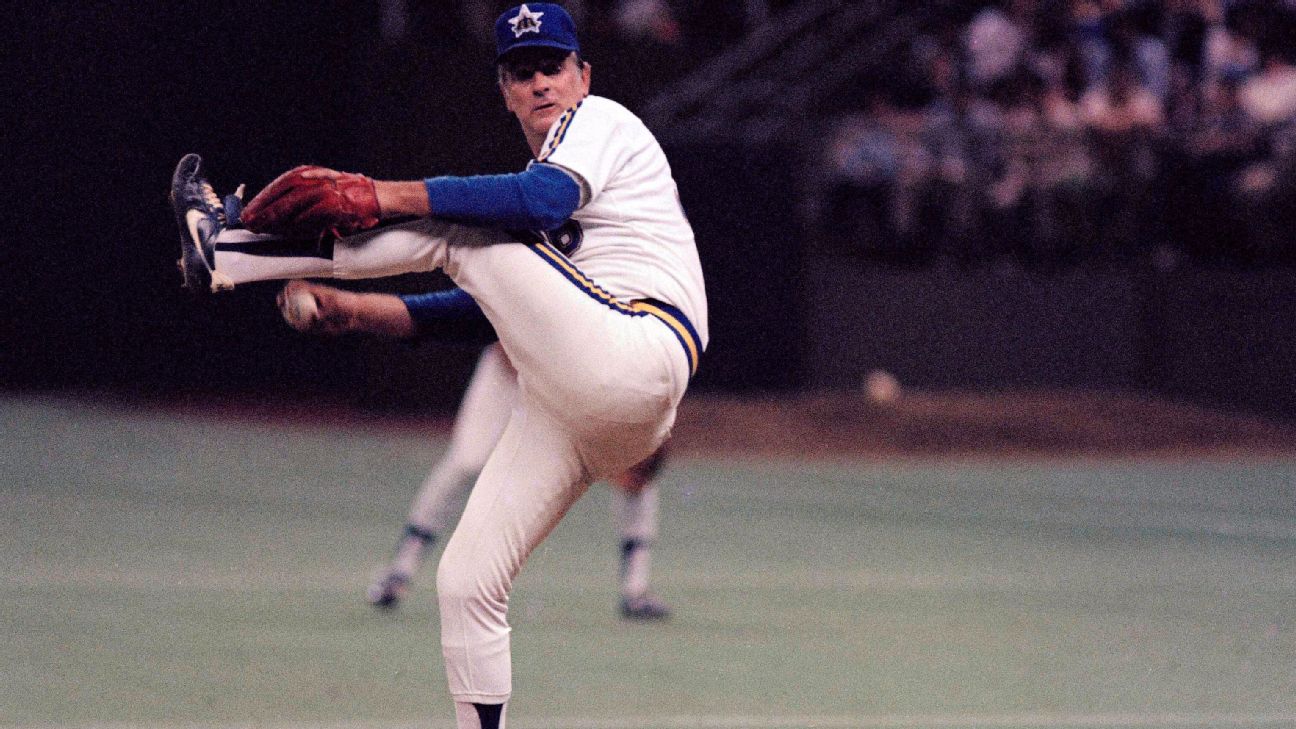