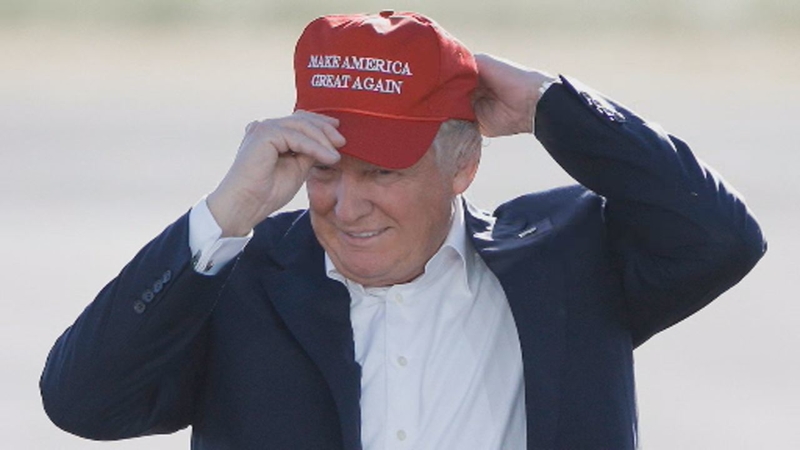 SAN MATEO, Calif. (KGO) -- A San Mateo restaurant owner says customers will not be served if they are wearing a "Make America Great Again" hat.

Kenji Lopez-Alt of Wursthall Restaurant tweeted that it would be the "same as if you come in wearing a swastika, white hood, or any other symbol of intolerance and hate." The tweet has since been deleted.

The tweet has gotten mixed reactions. Some people say refusing to get to know someone or serve someone based on what they're wearing is unfair. Other replies on Twitter support the chef and say they're now more likely to go to the restaurant.