Northbound I-680 in San Jose reopened after major injury crash 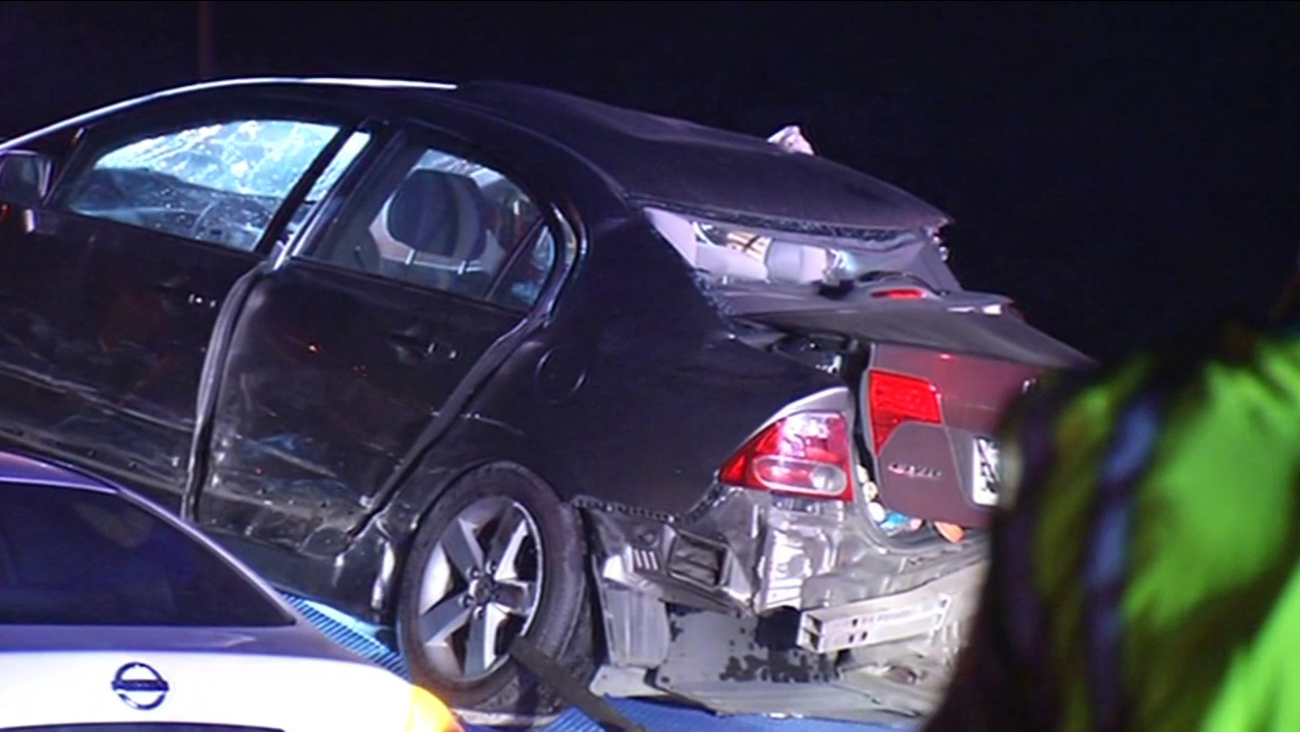 All lanes of northbound I-680 in San Jose are open after a major injury collision this morning. (KGO-TV)

SAN JOSE -- All lanes of northbound Interstate Highway 680 in San Jose are open after a major injury collision this morning, according to the California Highway Patrol.

All lanes of NB 680 at N Capitol Ave in #SanJose are now open. 3 people injured in accident just before 3am. pic.twitter.com/dRRTEEhana

The first report of the collision came in at 2:48 a.m. on I-680 just north of North Capitol Avenue, CHP Officer Peter Van Eckhardt said.

The collision had closed all northbound lanes until 3:52 a.m. when officials opened one lane.

At least three vehicles were involved in the collision, Van Eckhardt said.