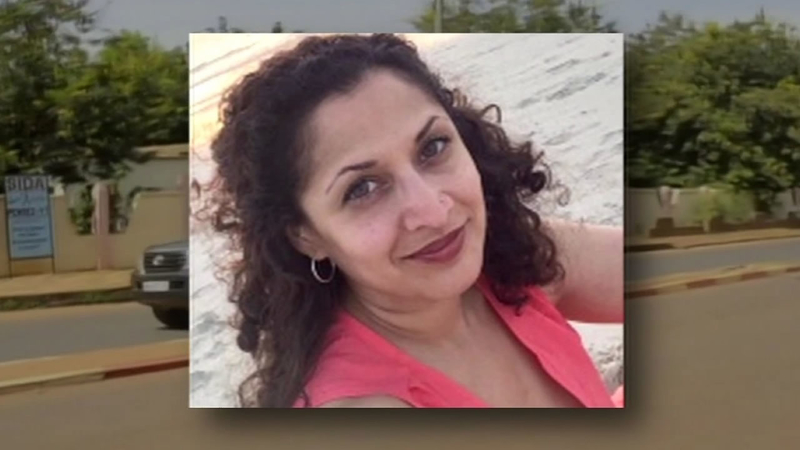 SAN FRANCISCO (KGO) -- In the African nation of Mali, at least 27 people are dead including an American mom with family in San Francisco.

A Chinese state-owned company says three of its senior executives are among those killed. Mali state television reports a 10-day state of emergency has been declared.

Now the attack in Mali happened in the country's capitol, Bamako. A car with diplomatic tags pulled up to the Radisson Blu Hotel. Heavily armed men then stormed into the hotel and took hostages. That set off a seven-hour standoff, before security forces moved in and freed the hostages. An extremist group is claiming responsibility for the attack.

The American killed in the attack is 41-year-old Anita Datar. The Washington Post reports Datar leaves behind an elementary school-aged son.

Datar's brother lives in San Francisco and from her social media accounts it appears she spent time here in the Bay Area. Mali is one of the poorest countries in the world with a great need for better health care, that's what Datar was trying to address.

Datar was in Mali to do good when people bent on hurting the innocent took her life.

Family friend Joe Gleason read a statement that said, "We are devastated by the loss of our wonderful daughter who was doing the work that she loves."

Her family in the Bay Area declined to comment on Friday.

Datar was a former Peace Corps member in Senegal and recently was working in Washington D.C. She was a founding board member of a non-profit whose aim was to help women around the world get health care. She is now among the dozens dead after an attack on a hotel in the capital city of Bamako.

These images of terror are what many Americans now associate with the West African country of Mali. But when Project Muso Co-Founder Dr. Jessica Beckerman of San Francisco thinks of Mali, she sees a different picture. 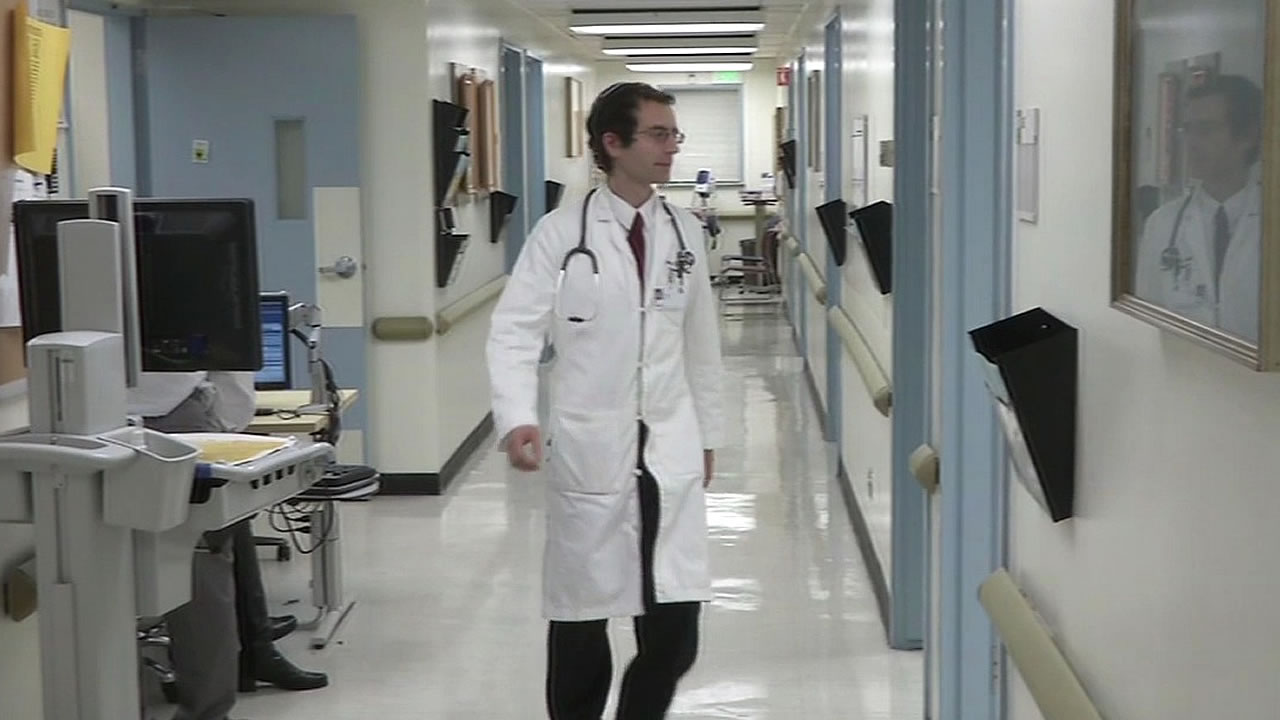 Beckerman pointed to a photo of a girl holding her brother and said, "I got to deliver her little brother Amadu. It was amazing."

Her husband Ari was only 10 miles from the hotel militants attacked. The couple co-founded Project Muso which delivered healthcare to Mali's most vulnerable.

"Here's lots of ups and downs, it's been a hard day and it's been devastating and tragic for all of us," Beckerman said.