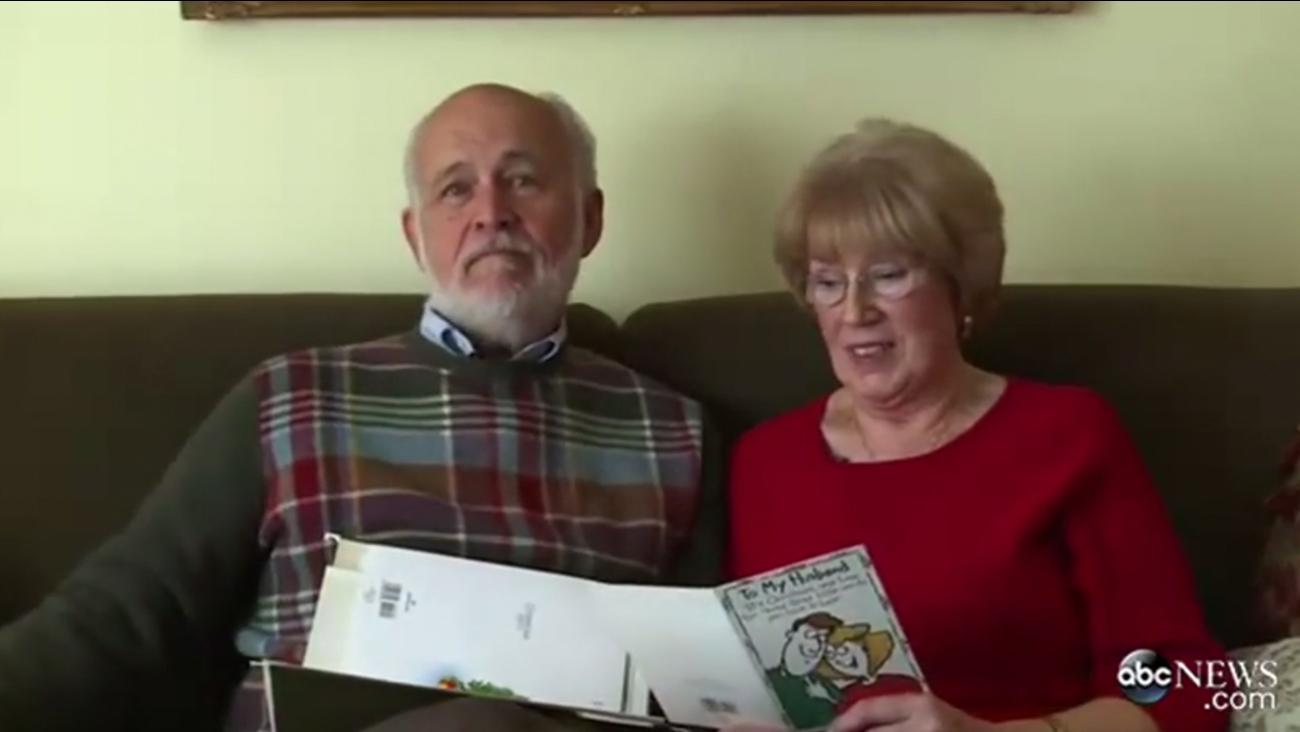 Here's a love story that truly rivals "The Notebook."

Bill Bresnan, 74, is a resident of Toms River, N.J. Every day, Bresnan has written a love letter to his wife of almost 40 years, Kirsten Bresnan, 74, and still continues to write them to this day.

"All the letters are signed, 'I love you, my darling' with an infinity sign," Bresnan told ABC News on Thursday. "They're essentially a love diary. For example, I could pick out a day in 1982, and it'll begin with the restaurant we ate in or a movie we saw and then a reaction to that."

The daily love letters started off as notes scribbled on napkins and tiny pieces of paper shortly after they met. The couple met while he was teaching a class to license students in the security industry.

"She was this beautiful Northern European woman who struck me like a bolt of lightning," Bresnan told ABC News. 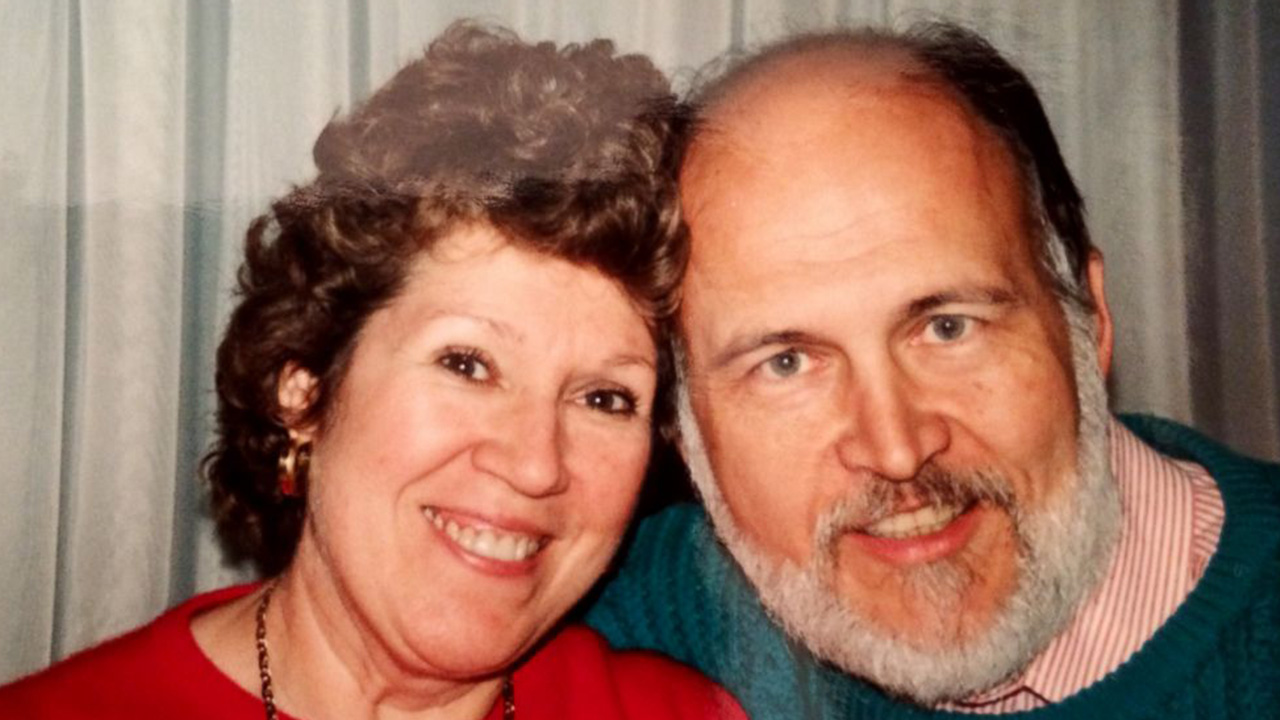 "We've never had a fight once in almost 40 years of marriage . . . we might disagree on something, but we talk about it rather than argue," Bresnan said.

Bresnan has written over 10,000 letters over the course of their relationship, every night they've been married. Bresnan says he has never once missed a letter, even writing postcards in advance if the couple is away. The daily cards are part of Bresnan's recipe to making a relationship last long term.

"The key to any relationship is that you both have to work at it every day," Bresnan told ABC News. "And never go to bed mad. Talk about everything. Everything should get resolved before your goodnight kiss."

Bresnan hopes that their love story will inspire younger couples, who seem to be more in love with their technological devices.