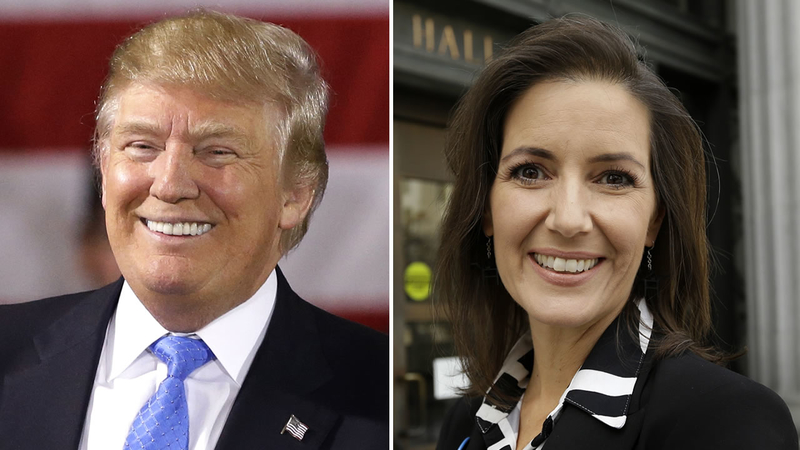 "What the mayor of Oakland did the other day was a disgrace," Trump said during a White House meeting. "They had close to 1,000 people ready to be gotten, ready to be taken off the streets ... they say 85 percent of them are criminals and had criminal records. And the mayor of Oakland went out and warned them all, scattered, so instead of taking in a thousand they took in a fraction of that," said Trump.

"They were all set, this was long in the planning and she said get out of here and she's telling that to criminals. And it's certainly something we are looking at with respect to her individually. What she did is incredible and very dangerous from the standpoint of ICE and border patrol. Very dangerous. She really made law enforcement much more dangerous than it had to be. So we are looking at that situation very carefully," said Trump.

Yesterday, Attorney General Jeff Sessions wasted no time slamming Schaaf during a California Peace Officer's Association event in Sacramento. Sessions was in Sacramento to announce a lawsuit against California over its sanctuary state policies. Most of the attorney general's criticism focused on Schaaf.

"Here's my message to Mayor Schaaf -- how dare you, how dare you needlessly endanger the lives of our law enforcement officers to promote a radical open borders agenda," said Sessions

Schaaf, insisted that less than half of the people detained by ICE during that recent raid, had a criminal record.