Crews respond to several fires across Bay Area, some sparked by fireworks

Fire departments across the Bay Area are scrambling as they work to put out several fires, some of which have been sparked by fireworks as people celebrate the Fourth of July.

SAN FRANCISCO (KGO) -- It's been a very busy night for fire departments across the Bay Area as they work to put out several fires, some of which have been sparked by fireworks as people celebrate the Fourth of July.

Fire officials say crews responded to more than 50 fires in the span of an hour some of which were sparked by fireworks.

Contra Costa County Fire tweeted around 11:30 p.m. that 20 fire crews were able to stop forward progress on the grass fire that was burning near homes.

At the same time, fire officials said there were two homes burning on Crestpark in Antioch but the cause of the fire is unknown at this time.

They say due to an unprecedented demand in calls, it's only dispatching single engines out to non-structure fires.

Fire crews were also on the scene of four other fires in Bay Point, Pittsburg and Brentwood. They have since been contained, officials tweeted.

San Jose Fire tweeted out around 11 p.m. that crews were responding to at least 20 fires around the city which include several vegetation and structure fires.

It's unknown at this time if those fires were sparked by fireworks.

The San Francisco Fire Department said crews responded to 110 fires between 3 p.m. July 4 and 3 a.m. July 5. All but two of those were started by fireworks, the department said.

As of 10:30 p.m., Saturday firefighters in San Francisco were responding to dozens of fires including a roof fire that was sparked by a firework.

According to the San Francisco Fire Department's twitter, fires broke out at McLaren Park, Dolores Park, and Little Hollywood Park to name a few locations.

Crews were also able to contain a five-acre fire at 1199 Thomas before flames reached a few motor homes. Fire officials say this fire was sparked by a firework.

However, it's unknown at this time if all of the fires San Francisco crews have responded to were started by fireworks. 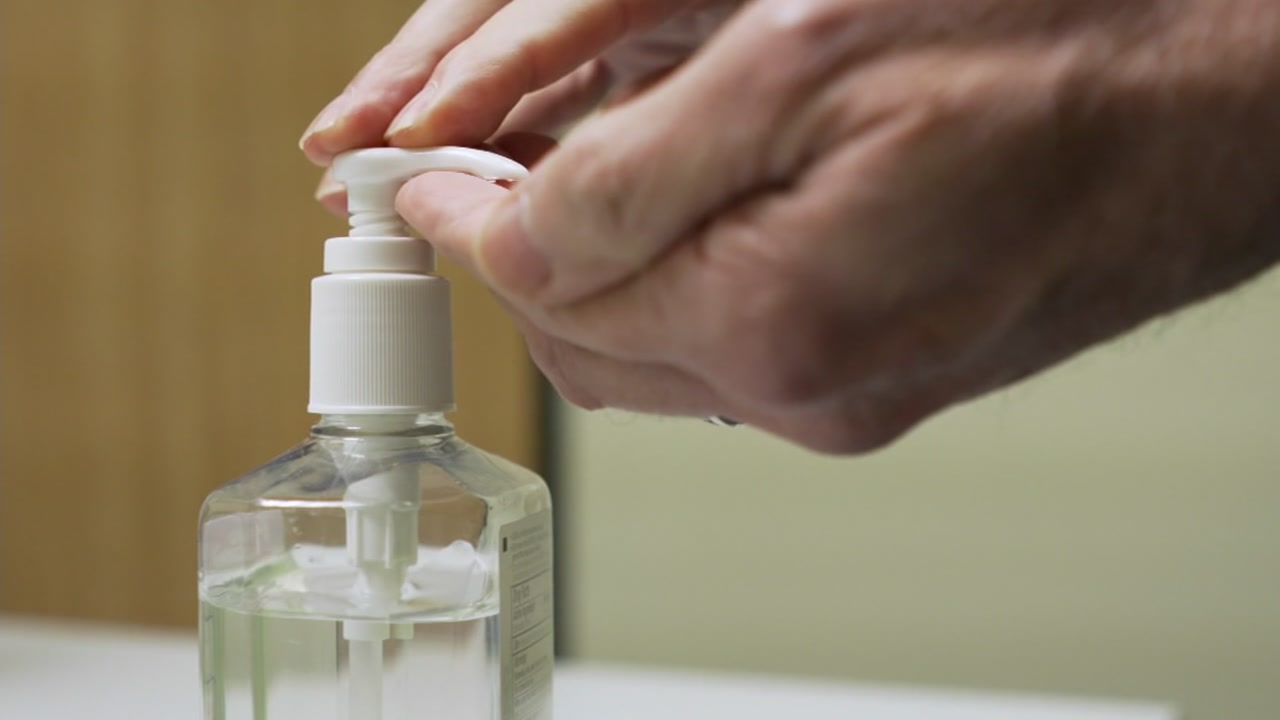 4th of July warning: Fireworks and hand sanitizer could be a dangerous combination 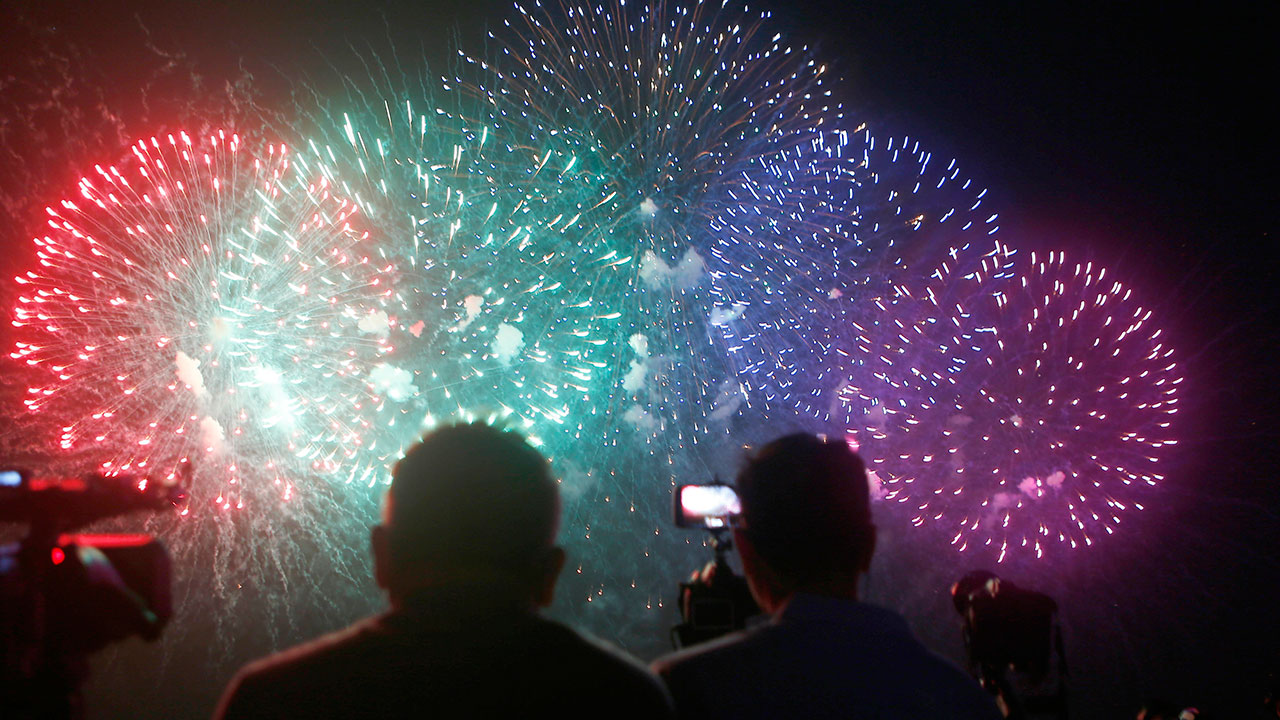 July 4th: What's allowed and what's not in California