SAN FRANCISCO (KGO) -- Ask anyone about Mexican food and most people will answer tacos, burritos, tequila and beer. But a San Francisco restaurant is trying to change the perception of Mexican food and drink.

Cantina Los Mayas says it is the first restaurant in the United States to serve exclusively Mexican wine.

It's a big feat considering many people aren't even aware that Mexico has wineries.

"I had no idea there were Mexican wines. We drink a lot of wines from Napa but being able to experience Mexican wines has been great," said Crawford.

He's owned several taquerias in San Francisco. His most recent is Taquería Los Mayas in the Inner Richmond, which serves regional Mexican food from Yucatan.

Carrillo started introducing his customers to Mexican wine there.

"Hey, I have some Mexican wine. You want to try it?" he would tell his customers.

But, Carrillo knew his customers were not going to spend $50 on a bottle of wine with fast food.

RELATED: Meet the new generation of Latino winemakers in CA trying to make a name for themselves

So he partnered with his brother and other associates to open Cantina Los Mayas a few blocks away from the taqueria.

When he thought of the menu he looked towards the food he ate as a child for inspiration.

"I grew up in the mountains of Yucatan. We used to hunt and it's very popular eating duck," said Carrillo.

One of the restaurant's signature dishes includes braised ducks in pipian, a sauce made from roasted pumpkin seeds and chilies.

The menu also includes lamb shank seasoned with a smoked pepper sauce and a whole fish in a mango and habanero pepper cream sauce.

"The key to Mexican food is the sauce, so pairing it with wine is amazing. You can compare it with French reduced sauces or Italian tomato-based sauces. But here we use sauces made from spices," said Carrillo.

The wine list has more than 60 wines. Most of them are from Valle de Guadalupe, a region located near Ensenada, about a 90 minute drive south of the Mexican border with San Diego.

"You get a lot of different soils and weather patterns than here or Europe. So the grapes react differently. Sometimes you'll get a Nebbiolo that has a different flavor than you would think of a traditional Italian Nebbiolo," explained Morgan Anderson, co-owner of Cantina Los Mayas.

Cantina Los Mayas has expanded its offerings to include wines from the states of Guanajuato, San Luis Potosí and Queretaro.

It also sells wine from Casa Madero, which was founded in 1597 and is the oldest winery in the continent.

But Valle de Guadalupe is a relatively new wine growing region. Most wineries have been around 50 years or less.

Anderson says that gives them the liberty to be more experimental in their wine making.

"You're getting a remix of some of these grapes that you want traditionally, but you get a different version of them," he said.

Kara Potthasd visited for the first time and was surprised by the varied taste of a grape she knows well.

"It's 100% Mourvedre. I'm used to that being from France. So it is interesting to try it from a completely different region. The wine is a hidden gem," said Potthasd.

So, why aren't Mexican wines more well-known in the United States? The answer comes down to supply.

Many wineries are relatively small and produce only 50 to 100 cases of a particular wine. So they don't get exported.

Anderson suspects there is also a bias against Mexican spirits that aren't tequila, mezcal or beer.

"Some people have stereotypes and expectations and I think our job is education," said Anderson. "The quality is there. They have some amazing wine that's just absolutely delicious. And people just need to accept it and try it without judging it ahead of time," said Anderson. 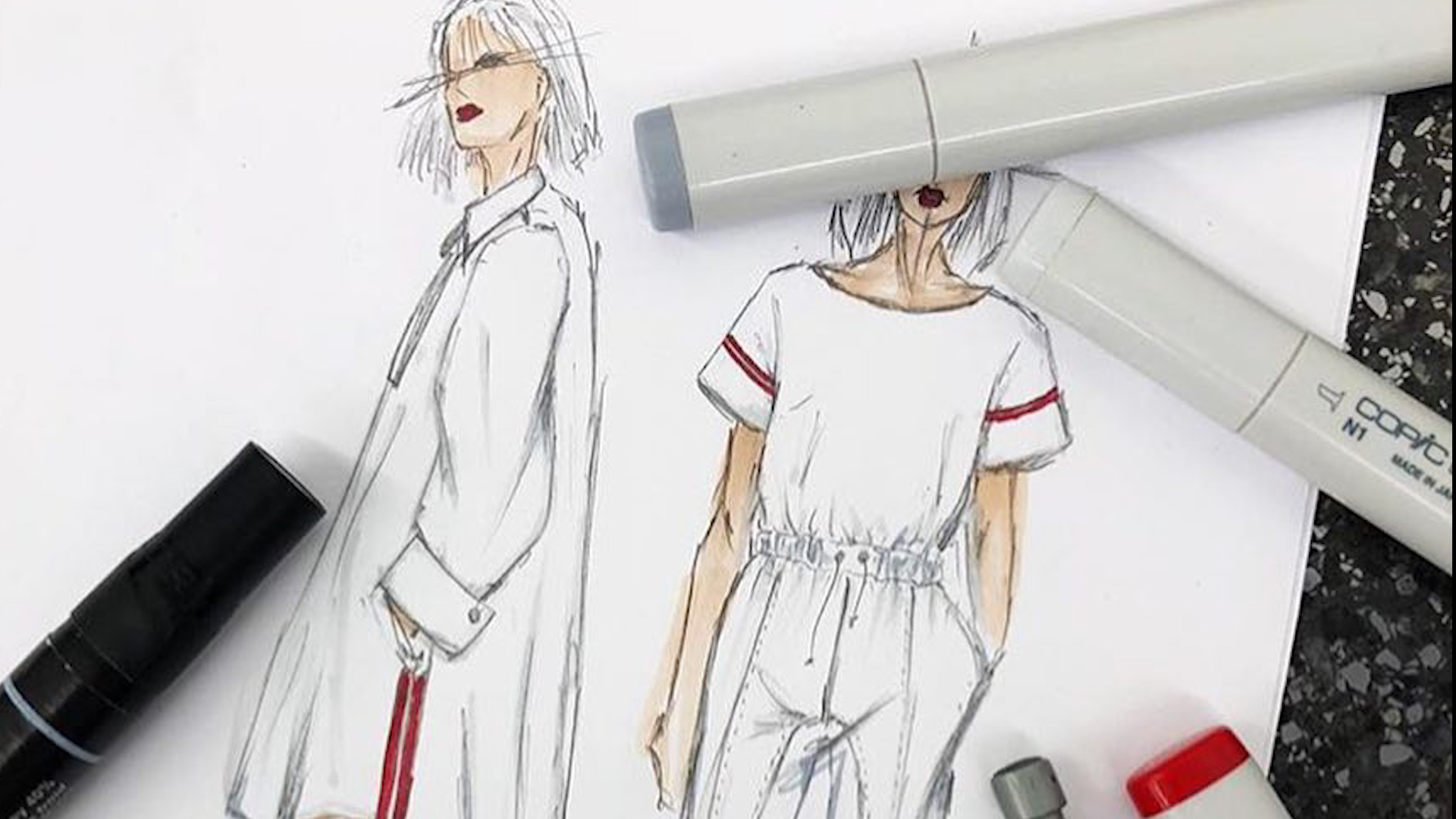 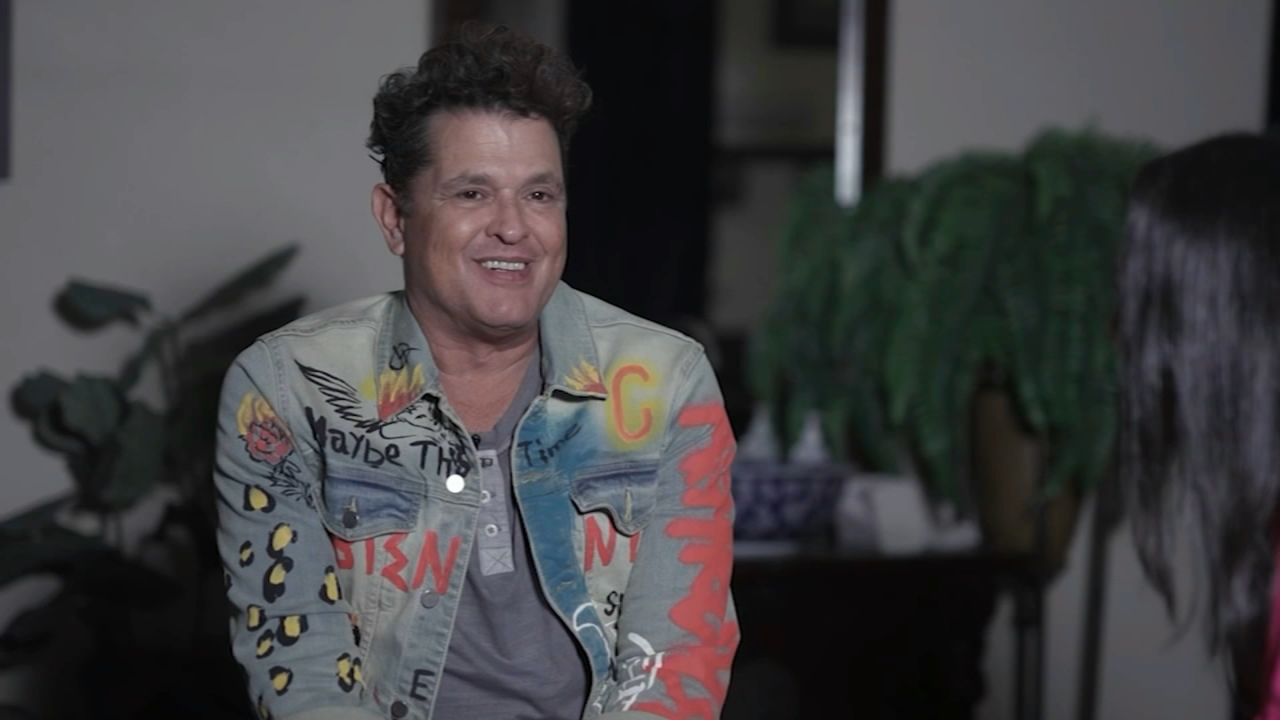 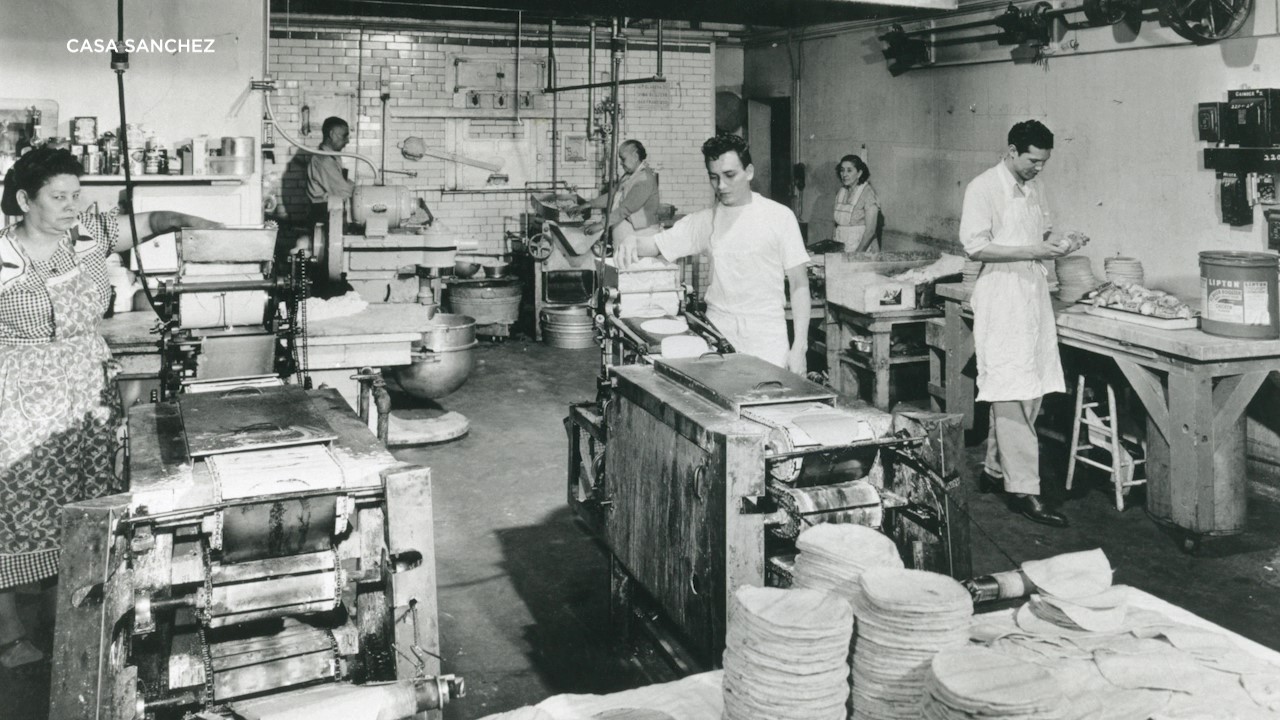