District Judge Jesse Furman said Avenatti's conduct was "so brazen and egregious" adding, he "took advantage of a vulnerable victim given her unorthodox career and somewhat unorthodox beliefs."

Note: The video in the player above is from a related report.

Avenatti is currently serving a 30-month prison sentence for attempting to extort over $20 million from Nike by threatening to go public with damaging information unless they paid him. He goes on trial next month in California on charges alleging that he embezzled $10 million in settlement funds from at least five clients. He has also been charged with tax fraud and bankruptcy fraud and pleaded not guilty to the charges.

Furman told Avenatti: "I hope you put your formidable talents to better use."

The legal turmoil is a dramatic turn for Avenatti, who rose to fame representing Daniels as she went public with allegations that she received a $130,000 payment just before the 2016 presidential election to silence her allegations of an affair with then-candidate Donald Trump. Trump has denied the affair.

On the heels of the publicity over the hush-money scandal, Avenatti helped Daniels ink a $800,000 book deal. Prosecutors said Avenatti stole nearly $300,000 of the advance by fabricating a letter purportedly from Daniels redirecting payments from the book publisher to an account under Avenatti's control.

At trial, Avenatti represented himself and fired his court-appointed attorneys mid-trial. Prosecutors called 10 witnesses including Daniels, who testified that Avenatti lied to her and betrayed her. Avenatti attacked Daniels' credibility during cross-examination by questioning her about her belief in the paranormal and he suggested that he was entitled to take a portion of her book advance for work he had done even though it was not in their written contract. Avenatti did not testify or call any witnesses in his defense.

Last month, Avenatti wrote an apology letter to Daniels, which he provided to the judge, in which he says, "It is obvious that I failed you in many respects and that I disappointed you and let you down in multiple ways." He added, "I wish that we could turn back the clock so that the mistakes I made would never be repeated. I am truly sorry."

Avenatti was transferred from FCI Terminal Island in California, where he is serving the Nike sentence, to the Metropolitan Detention Center in New York for Thursday's sentencing. He will be transported back to California for his trial next month.

This story has been updated with additional details. 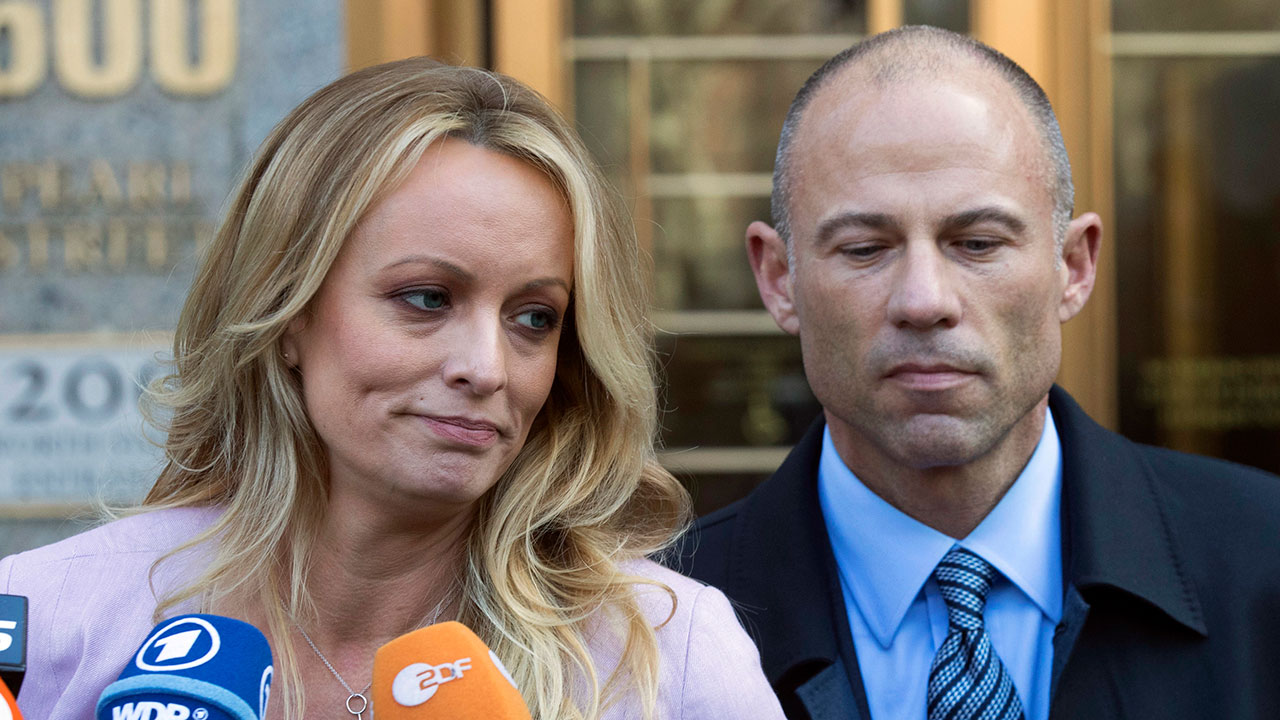