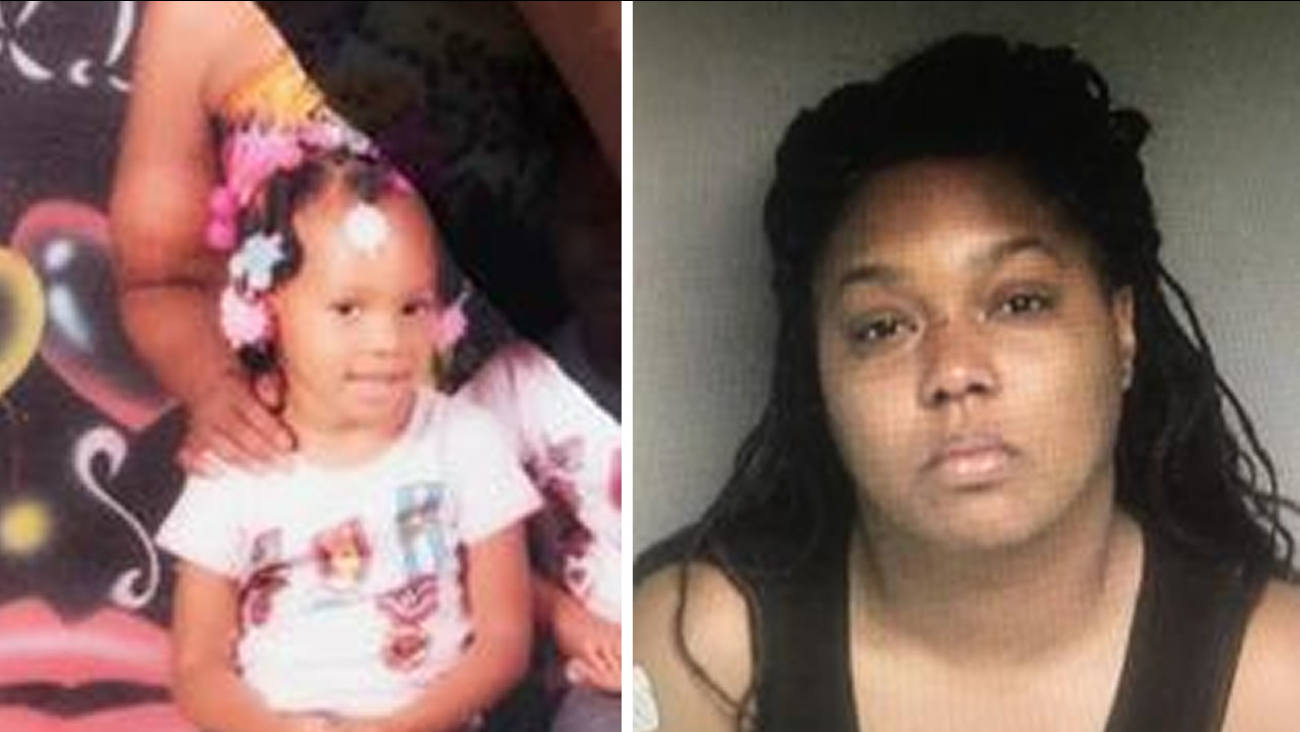 This is an undated split image of Mayalyia Booker and her mother Laquita Davis. (KGO-TV)

BERKELEY, Calif. -- The missing 5-year-old child who was last seen in Berkeley Friday and her mother, a woman with diminished capacity, have been found and the child is safe, police said Saturday afternoon.

The child was taken by her mother, who is homeless, on Friday from the 1500 block of Prince Street, according to police.

"We appreciate the support of our aware and engaged community as well as the assistance provided by the Pittsburg police department," Berkeley police said in a statement.