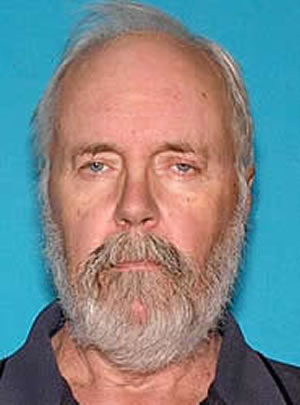 SAN RAMON, Calif. (KGO) -- A 71-year-old San Ramon man who was reported missing while en route to Palm Desert in Southern California on New Year's Eve has been found.

At about 10 a.m. on Thursday, Gerald Fitzsimmons arrived back at his home in San Ramon in good health and spirits. Fitzsimmons explained that after being lost in an unfamiliar area and losing cellular service, he chose to drive home from the Palm Desert area.

Gerald Fitzsimmons had left his home in San Ramon around 8 a.m. Wednesday to visit his brother in Palm Desert and at about 8:30 p.m., after reaching the Coachella Valley, he called his brother for specific driving directions, sheriff's officials said.

His brother noticed Fitzsimmons was having a difficult time navigating and identifying his location but mentioned being in the area of Monterey Avenue and Varner Road in Palm Desert just moments before his cellphone apparently lost power and disconnected.

An extensive air and ground search of the area was conducted had no results.