A mother who was shot 12 times during a deadly shooting rampage in Cincinnati said that she played dead so that the shooter would move on.

On Sept. 6, Whitney Austin was one of multiple people shot by 29-year-old Omar Perez in a bank lobby.

Minutes before the shooting, Austin was running late for work at the Fifth Third Bank headquarters. She was on a conference call as she walked toward the revolving door but never made it inside.

"Probably inches before the bullets hit me and it felt like a burning sensation," Austin said.

She fell to the ground and coughed up blood.

"And that's when my brain immediately went toward, 'I'm dying,'" she said. "I immediately thought, 'I am going to say goodbye to my family,' and I knew I couldn't say goodbye to the kids - they were at school. I assumed he saw me move and he shot me several more times."

"I am shouting at him, 'I have a 5 and 7 year old who need their mother. You need to save me. Come get me. Come get me.' And he's looking at me. At that point they track him and shoot him down," Austin said.

A photo captured the moment that she's safe as police called her husband, Waller Austin.

"He said 'She has been involved in an active shooting, she has been hit multiple times in her chest.' And I was just reeling. I couldn't put anything together," her husband said.

Whitney Austin spent five days in the hospital. Four people died that day, including the shooter.

While lying in her hospital bed, Whitney Austin said she thought about starting a nonprofit with the goal of taking on issues of mental health, background checks and other issues to stop senseless shootings.

"This is about making sure our kids can go to school and not have to participate in active shooter drills on a weekly basis. This is so people like me can walk into their place of employment and not get shot 12 times," she said.
Report a correction or typo
Related topics:
ohiomass shootingshootingu.s. & world
SHOOTING 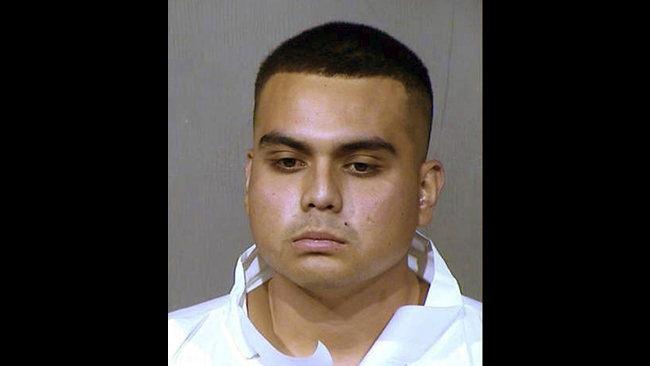 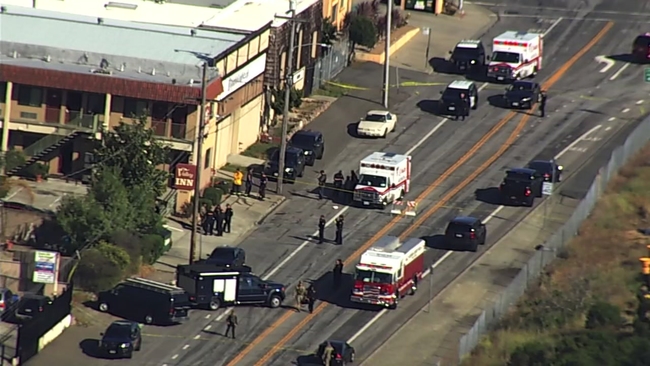