The Las Vegas Raiders are hosting the New Orleans Saints for Monday Night Football in the first-ever game in the city's brand-new Allegiant Stadium.

LAS VEGAS (KGO) -- In the Raiders' debut in Las Vegas' Allegiant Stadium, the Silver and Black dominated the New Orleans Saints, finishing with a 34-24 win.

Stay tuned after the game ends for ABC7's recap and analysis on "After the Game." Watch on TV on ABC7, or click here to watch the show on our website and mobile app. 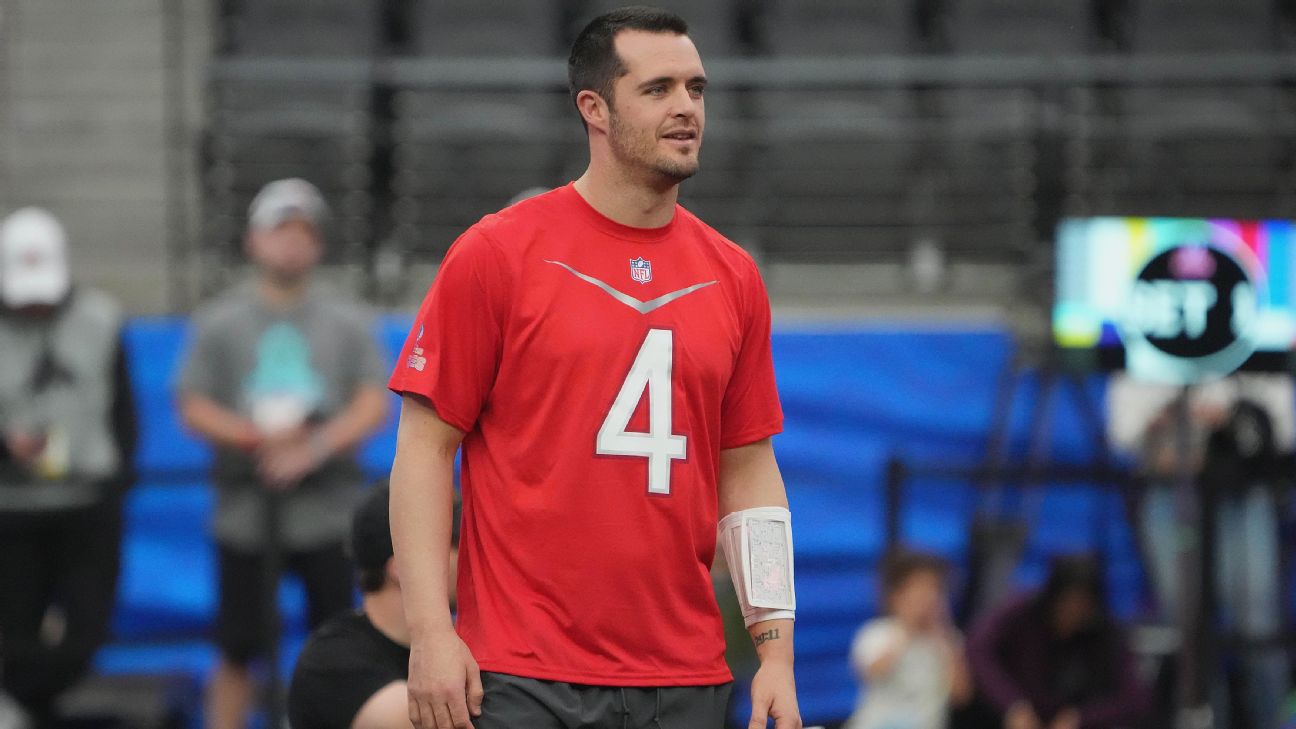 Derek Carr's future: Will Raiders trade, release or keep him? 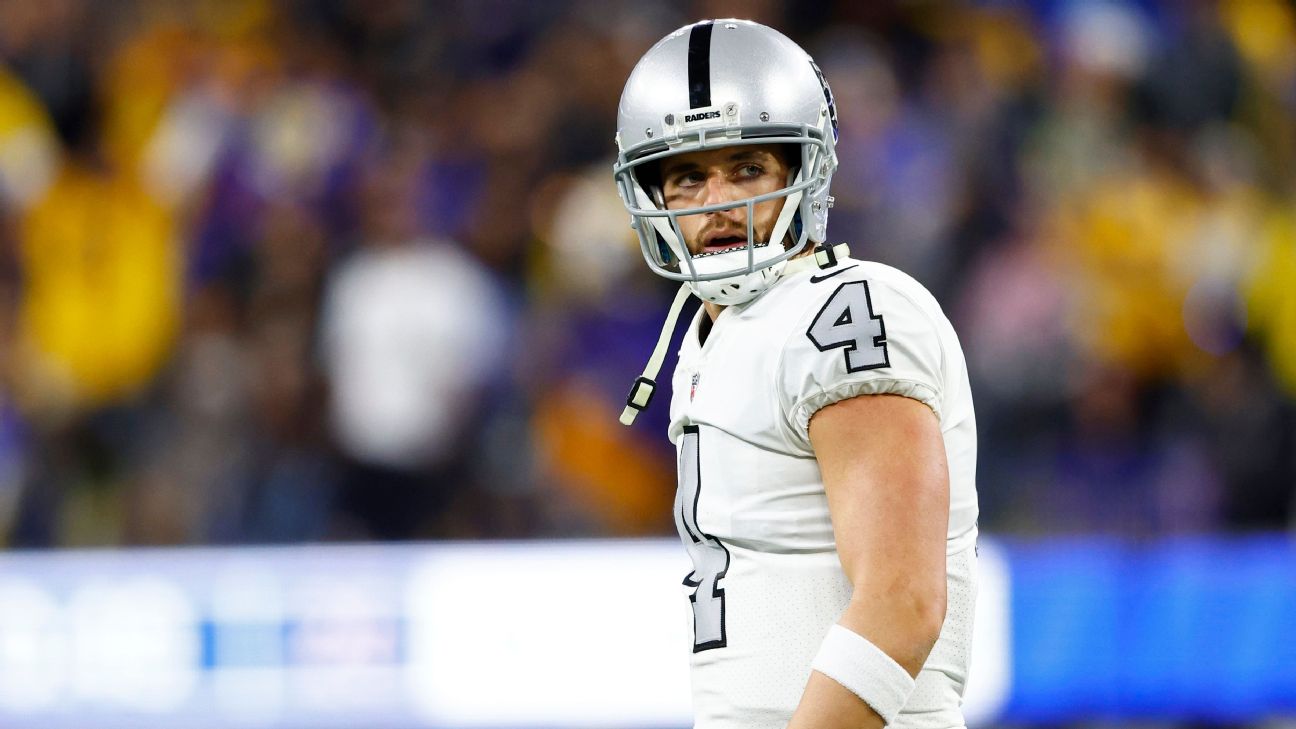