A 19-year-old man has been arrested and charged with the fatal shooting Monday afternoon of a mother in West Oakland, Alameda County prosecutors said.

OAKLAND, Calif. (KGO) -- A 19-year-old man has been arrested and charged with the fatal shooting Monday afternoon of a mother in West Oakland, Alameda County prosecutors said Thursday.

Anthony Sims has been charged with murder and various firearm counts for the killing of Chyemil Pierce, 30. Police said Pierce was shot around 4:45 p.m. Monday in front of her home in the 2900 block of Chestnut Street after a nearby argument turned violent.

Police said two other people were injured in Monday's shooting but were both in stable condition.

Chestnut Street may have seen its fair share of crime in the past, but neighbors say the latest violence is on another level.

"What I heard was a lot of gun shots, real loud, from multiple guns. It wasn't just one gun," said Brian Christian, a witness.

Witnesses describe hearing more than 100 shots late Monday afternoon. Pierce was killed in the crossfire while trying to protect her two kids. Pierce had just picked up her 9 and 7 year old at St. Vincent Academy.

Taeya Silas set up a makeshift memorial to remember her longtime friend.

"Chyemil, she was beautiful person inside and out. Always nice, loved her kids, always put her kids first," Silas said.

Friends now question if police could have responded faster and if that would have saved Pierce's life.

The first call came in at 4:32 p.m. about a group of women fighting. That fight escalated quickly into shots being fired. Audio from the police dispatch reveals officials arrived at the scene at 4:48 p.m. City leaders say they are doing the best they can with its limited resources.

"That's the reason why this council two years ago invested additional resources to double down on our academies to increase and grow the number of police rehab and the number of dispatchers we have," said Oakland city councilmember Lynette Gibson McElhaney. "What we really need is comprehensive response to the conditions that create these violent acts."

The residents urged police to revamp the way they prioritize calls for service at locations with a history of violence and to tell callers if no help will be coming.

Some of them also want more undercover investigations in their neighborhood and are calling for the involvement of federal agencies like the FBI and Drug Enforcement Administration.

Neighbors can only hope with change more innocent lives won't be lost. 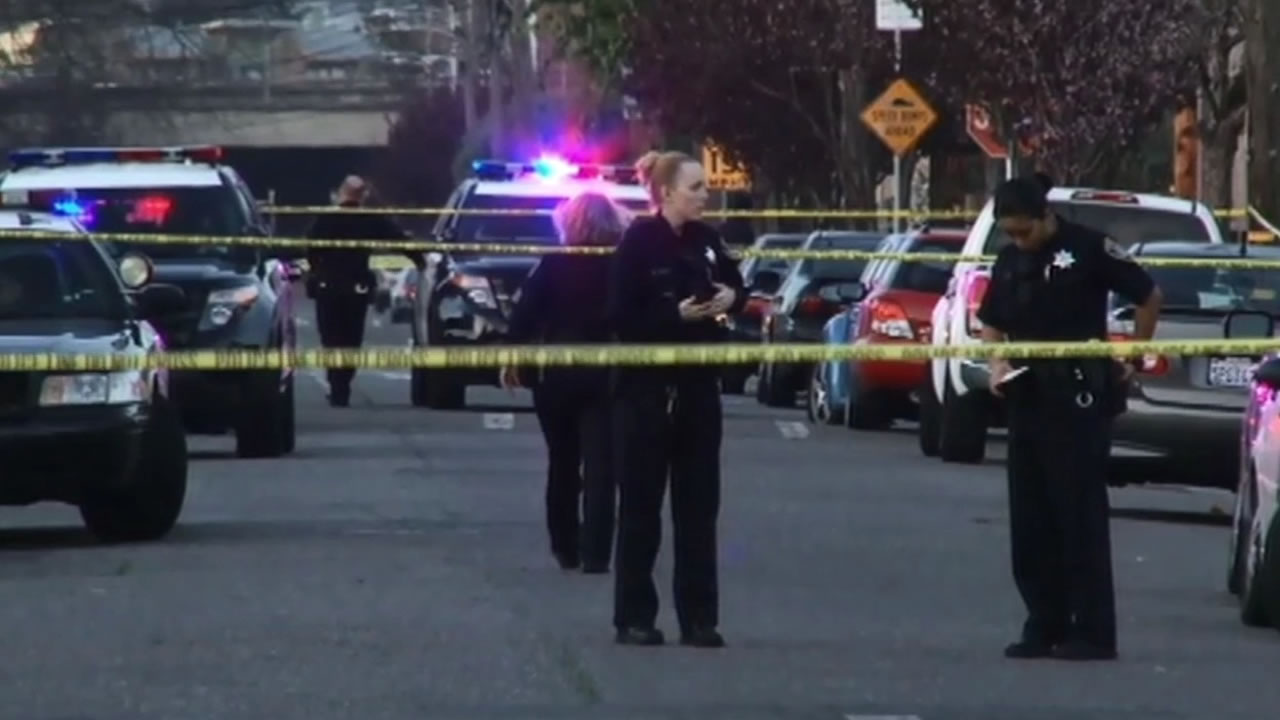