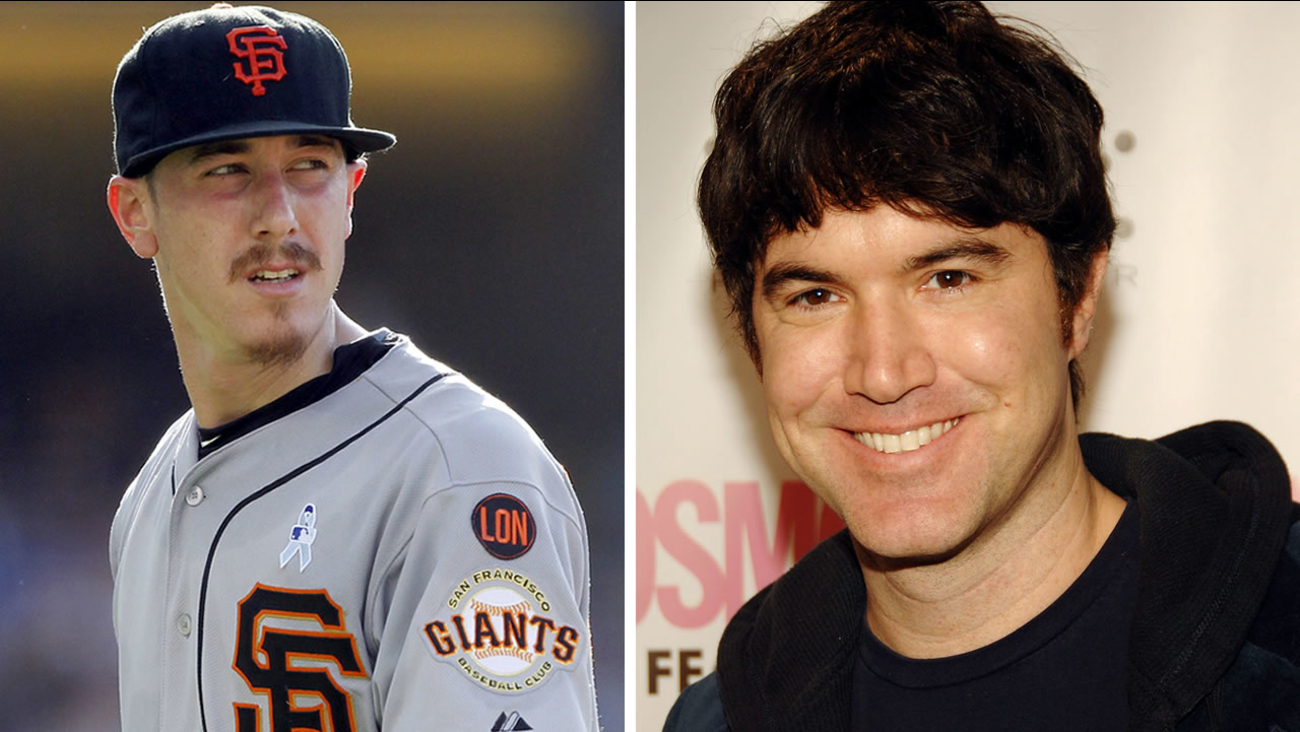 In a tweet, Tom Anderson asked: "Can we keep @timLincecum if I pay for it?"

For those who need a refresher -- Anderson founded the social networking site in 2003 with Chris DeWolfe. He was fondly referred to as "Myspace Tom," because for many years he was automatically assigned to be the first "friend" of users when they created a profile. Myspace was sold in 2005.

The San Francisco Giants are making moves with their roster, and it's unclear whether "The Freak" will return to the Orange and Black. The team's most recent changes include: