Click here to buy tickets to the Nashville in Concert show. 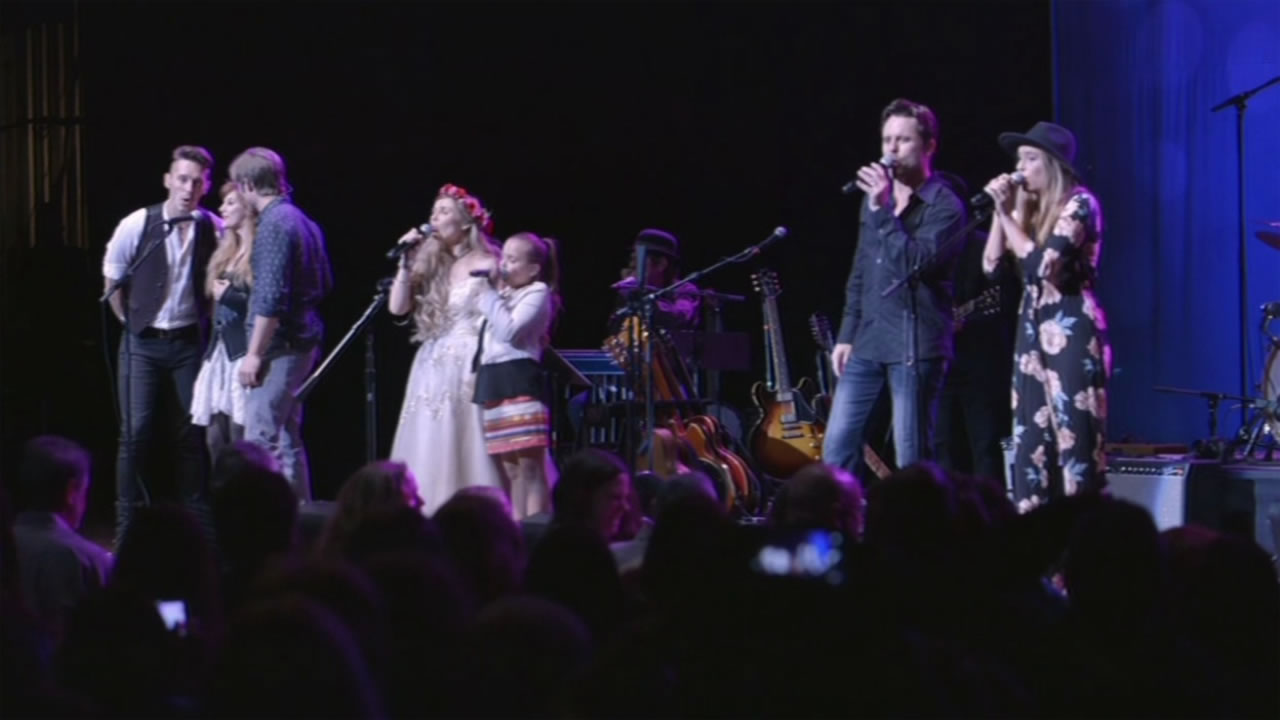