The San Francisco Police Commission had conducted a nationwide search, and the president is pleased Mayor Ed Lee selected Bill Scott to shake up the SFPD.

The Influential Police Officers Association wanted that choice to remain in house, but they sent a statement Tuesday that they are committed to helping the new chief.

Following several high profile officer-involved fatal shootings, the U.S. Justice Department recommended sweeping changes. Some community activists are thrilled an outsider will now be inside as chief. "You need an outsider to be a change agent, someone who understands what a modern day police department looks like ," San Franciscans for Police Accountability spokesperson Karen Fleshman said.

The framework for reform began under interim chief Toney Chaplin who was also in the running to be top cop.

On Tuesday, he was gracious to the mayor's choice. "Were in a changing, shifting dynamic for policing as a whole in this city, and he sounds like he's embracing that," Chaplin said.

The last outsider was George Gascon, now the city's district attorney. He was never fully accepted by the powerful police union. Gascon thinks it could be different for Scott. "The city and the department are a very different place than they were six or seven years ago. The community is in a different place right, the community is demanding precisely that they will be somebody that will be a reformer," Gascon said.

The LAPD where Scott spent 27 years has adopted a series of reforms in the last decade. According to Lee, that played into his decision. "It was not outside versus inside. Ultimately it was whose got the skill sets and who has the proven ability to bring this department forward," Lee said.

Scott is expected to take over next month. 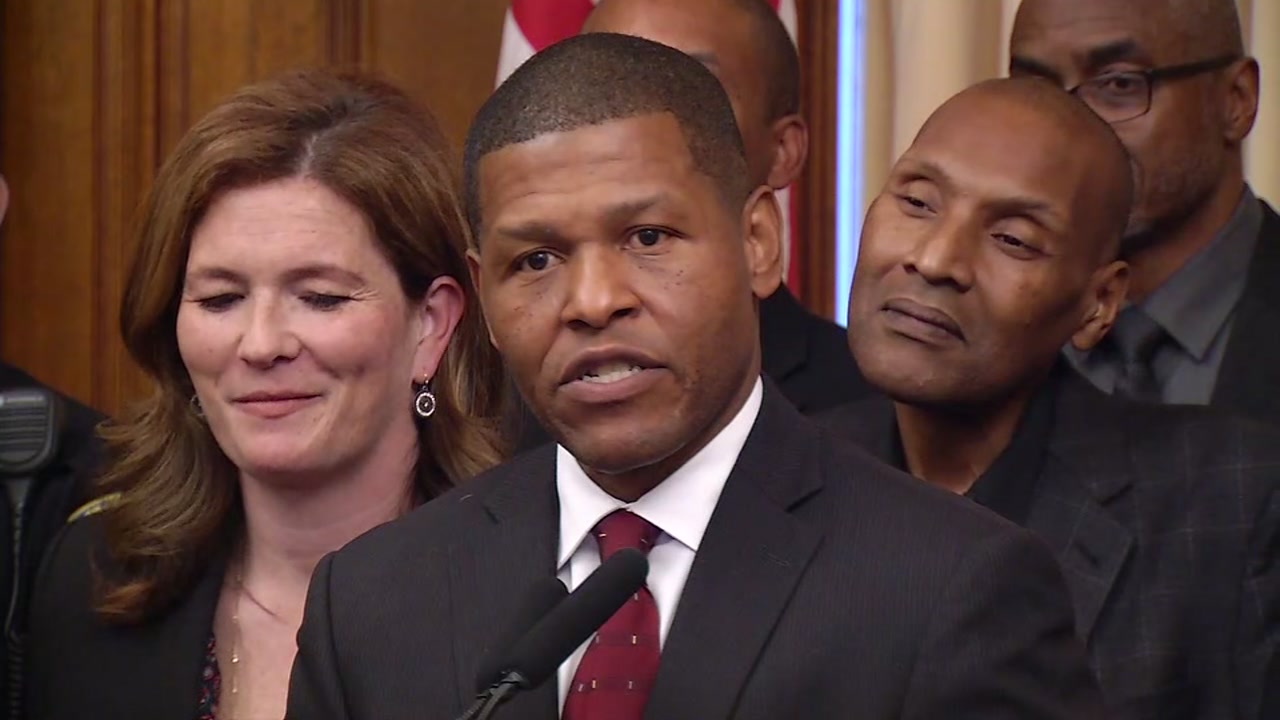