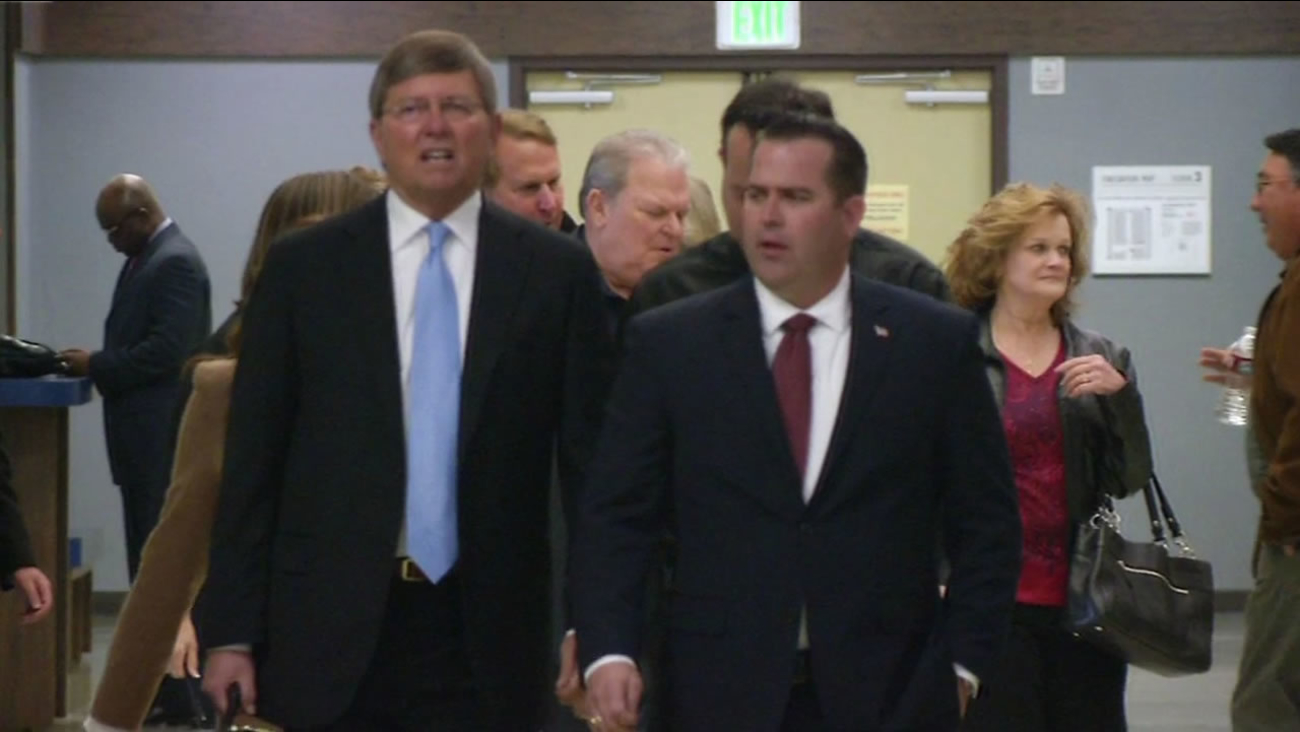 PINOLE, Calif. (KGO) -- A former Pinole police commander accused of trying to defraud an elderly woman is going to jail.

Prosecutors say he befriended his 82-year-old neighbor in Pleasanton, then got her to put her $1.5 million estate in his name.

"I did not anticipate that he would get any jail time," Heidi Bailey, the victim's conservator said. "And to me, the fact that the judge gave him that was wonderful. He was a police officer and he knew exactly what he was doing."

Prosecutors reached a plea deal with a lesser charge of lying during a bankruptcy case because the victim's failing health kept her from testifying.

"We didn't get a chance to tell our side of the story because the district attorney dismissed all the charges regarding elder abuse and elder fraud," Ken Robison, Messier's attorney said.

Messier will begin his jail sentence on March 25.