SANTA CRUZ, Calif. (KGO) -- A Santa Cruz brain surgeon facing child sexual assault charges will be granted bail after a judge heard arguments in court Monday morning. How much it will be is still being decided as the prosecutors added another charge.

Prosecutors did not want James Kohut, M.D., to be allowed bail after saying he is unstable and suicidal, but the judge ruled against them.

Kohut sat slumped in his chair in a Santa Cruz County courtroom.

His attorney tried to get bail and prosecutors tried to keep him in jail. "Mr. Kohut represents a significant ongoing danger to the community. Our position was that Mr. Kohut should not be released on any amount of bail," Santa Cruz Deputy District Attorney Steven Moore said.

Moore argued in court and recently released court documents that stated for 20 years, Kohut has had a fixed sexual desire to be a part of multiple taboo families in which he'd have sex with a mother and daughter and then impregnate the daughter and raise the child sexually.

Several incidents, which are not a part of the current charges, were detailed in the documents, alleging Kohut solicited mothers from Vermont, Florida, Australia and Sacramento.

The judge ruled against the prosecution's opposition to bail. "The court finds the people have not carried the burden for a no bail order," the judge said.

A new charge was also added Monday, alleging Kohut sexually molested a 13-year-old girl from Louisiana while she was visiting Santa Cruz with her mother.

That brings the total number of charges against the neurosurgeon to 11. "Your honor we're prepared to enter pleas of not guilty plea to all charges," Moore said.

Two nurses are also facing charges related to Kohut. Their names are Rashel Brandon from Watsonville and Emily Stephens from Arizona.

Prosecutors are still in the middle of extraditing Stephens back to Santa Cruz. "In cases like this, there can be additional victims that can come forward and like in any case, not necessarily in this one, but in any case, we encourage people to come forward and tell the truth," Moore said.

Prosecutors said Kohut is very wealthy, and the judge wants to see some financial documents before setting the bail amount. That hearing is scheduled for June 28. 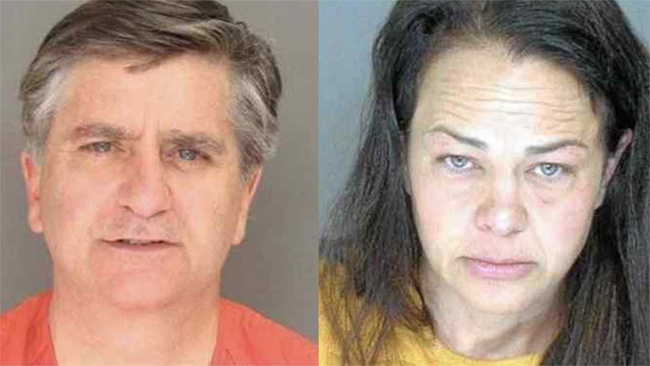 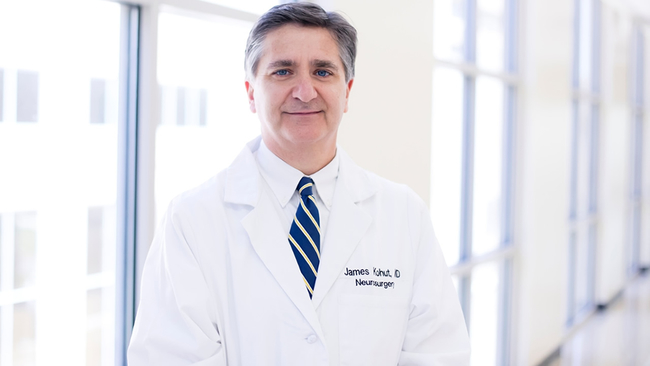