KGO
By by Katie Utehs
SAN FRANCISCO (KGO) -- As 35 Russians working in the United States are facing the deadline to leave the country, Burlington Electric Department in Vermont said it found the same malware code attributed to Russian Hacking on a laptop not connected to any grid system. The laptop has been isolated.

Before the Russian Consulate opened, Consul-General Sergey Petrov invited reporters inside. "We consider these sanctions completely unsubstantiated, unreasonable and detrimental to the bilateral relations with two neighbors, between two neighbors."

Petrov confirmed that four of the 35 diplomats asked to leave the country work at the San Francisco consulate. Family members of those employees are also leaving. "Unfortunately they have to leave without celebrating New Year's Eve, which is one of the biggest holidays in Russia," Petrov said. "They have to leave within hours. It's just not human, frankly not human."

U.S. senators said Friday they're pursuing even tougher sanctions that would be felt in Russia. "So you can expect the Congress, in a bipartisan fashion, early in 2017, to try to pass new sanctions that will go after the banking industry, the energy sector which is the dominant part of the Russian economy," said Republican Senator Lindsey Graham. "And I hope we have a large vote and that President Trump would sign the bill."

Petrov says the consulate's chef is included in the expulsion. He did not state what roles the other three employees play. 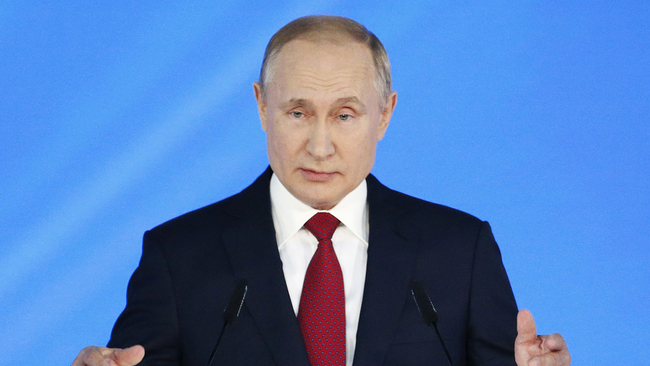