KGO
BERKELEY, Calif. (KGO) -- Berkeley police are investigating the mysterious deaths of a couple and their two cats. Their bodies were found yesterday in their apartment on Deakin Street Monday night.

RELATED: No signs of trauma in deaths of 2 people, 2 cats in Berkeley

How Roger and Valerie Morash died remains a mystery.

Morash graduated from MIT, got her masters in statistics and doctorate at U.C. Berkeley. Banks was her graduate advisory. "She was the go-to person in lab on any statistics problem."

Morash and her husband Roger were found by a friend who went in to check on her. Police also found their two cats dead.

Police say there were no signs of forced entry or violence.

Professor Gunilla Hagerstrom-Portnoy says Morash was a rising star as a research scientist. "Vale was on a roll, she was hiring people," he said. "She was mentoring graduate students here."

Banks tells us they were a happy couple. Roger also had a promising future.

"He was a very good programmer," said Hagerstrom-Portnoy. "MIT educated like Val is. He was working on video games."

Portnoy-Hagerstrom says helping the blind was her primary focus. 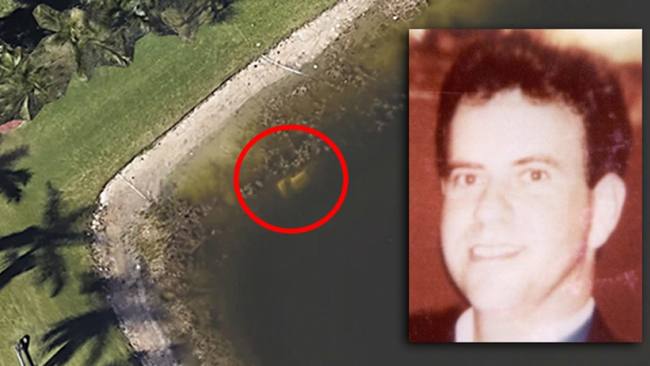 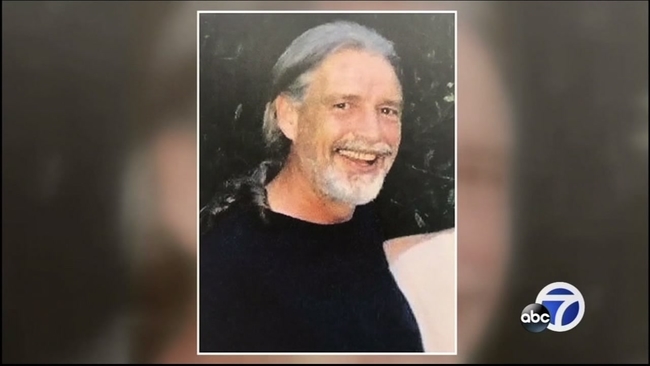