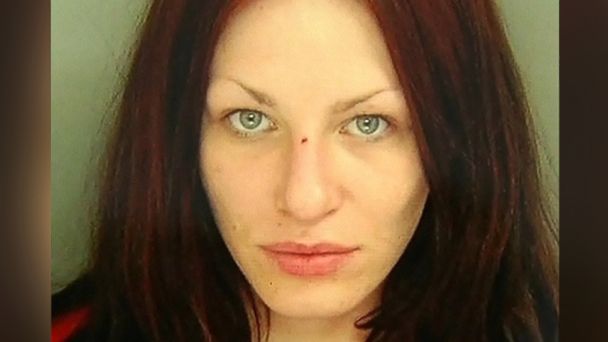 The murder suspect who police describe as a high-end prostitute wrote a post on Facebook about killing sprees in the days before her arrest.

Alix Tichelman wrote on June 28 that it was "really nice to talk with someone about killing sprees and murdering people in cold blood...and they love it too."

According to her Facebook page, which has since been removed, Tichelman, 26, is from Atlanta and was planning to make a road trip home sometime in July.

"Coming home to the filthy, nasty, dirty south! Hoping to start the drive back to Atlanta at the beginning of next week. Can't wait to see everyone. It's celebration time y all!" it says on the page.

In a news release, authorities from the Santa Cruz Police Department said there was concern that Tichelman may leave the area, prompting them to act quickly to make the arrest.

She was arrested on July 4 after an officer, posing as a client, arranged to pay her $1,000 for sex at a high-end location.

Authorities said Tichelman met her clients through a website called "Seeking Arrangement," a website that aims to connect "sugar daddies" and "sugar babies."

During interviews with police, Tichelman allegedly boasted of having more than 200 client relationships, police said.

She appeared in court today on manslaughter and drugs charges, wearing handcuffs and a red jumpsuit. She did not enter a plea and was appointed a public defender. Tichelman is being held on $1.5 million bail.

Police said they are also investigating Tichelman in connection with a similar incident in another state but declined to elaborate.